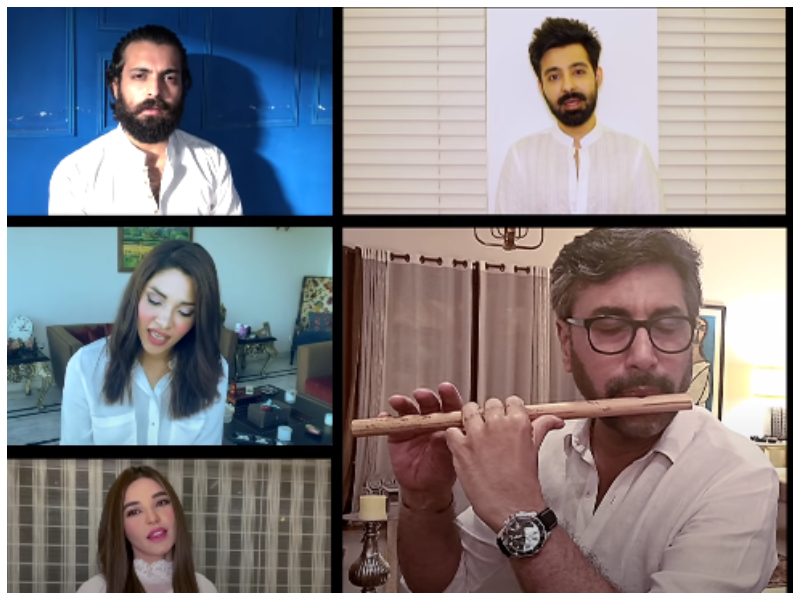 Pakistani celebrities have extensively helped at all levels during the COVID-19 pandemic and lockdown. They have not just contributed financially by providing ration to the underprivileged but have also entertained their followers by actively participating in live chats, interviews and various online activities to encourage viewers to stay at home in order to stay safe.

All of them have praised frontline health workers at several instances and recently Shany (Naqash) Haider made at least 20 of these stars a part of his melodious tribute — Ye Watan Tumhara Hai –Â  which is dedicated to the nation’s unsung heroes during COVID-19. Produced by Haris Qadeer, the video is a salute to the armed forces, doctors, scientists, artists, overseas Pakistanis and the entire nation. 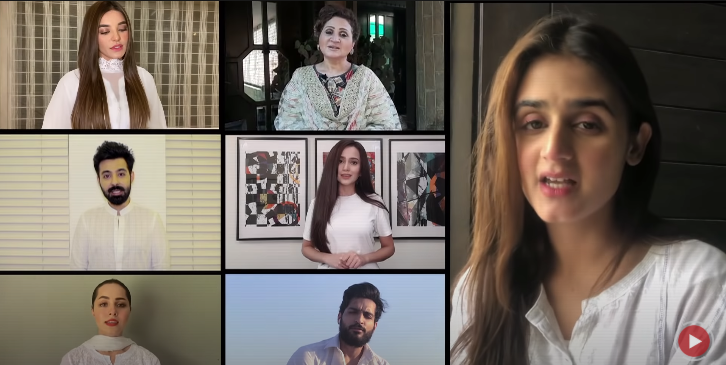 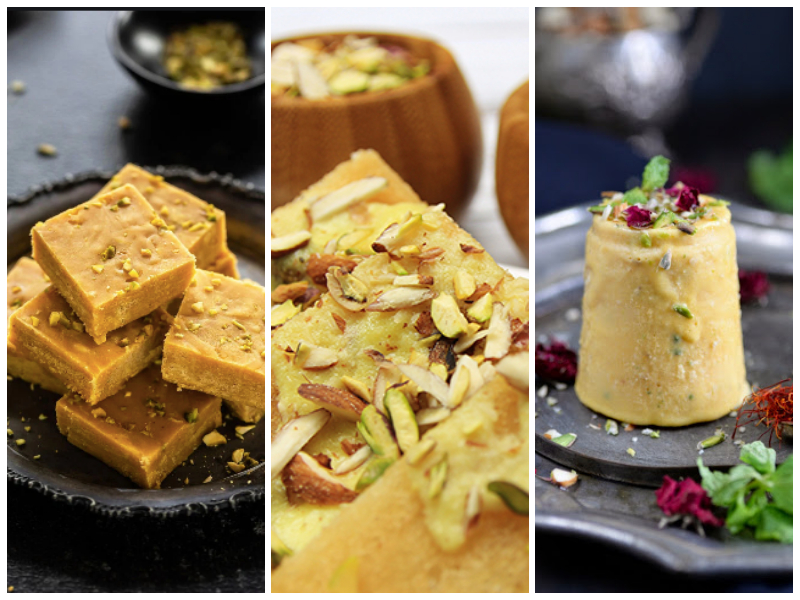 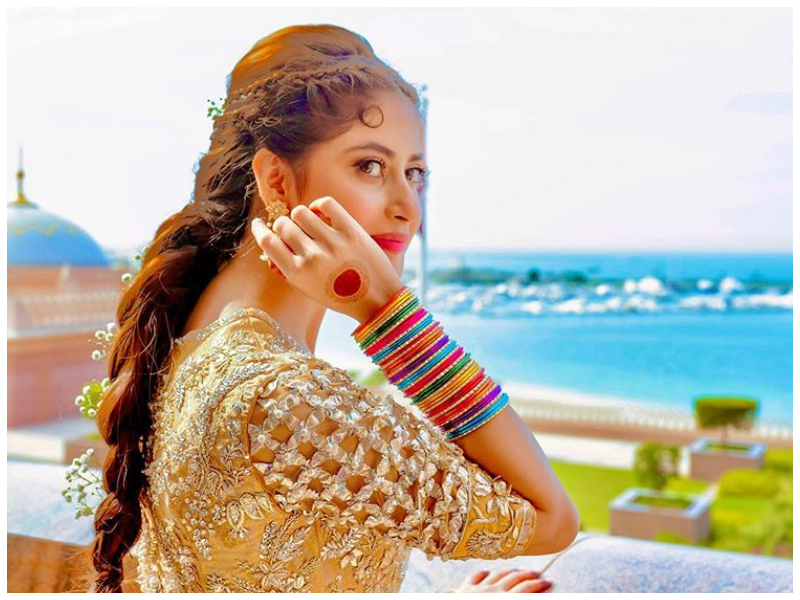 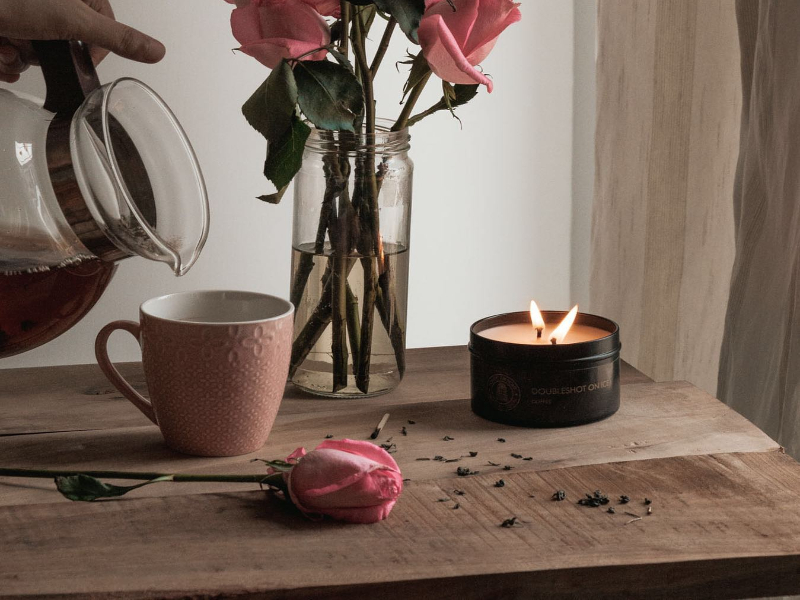 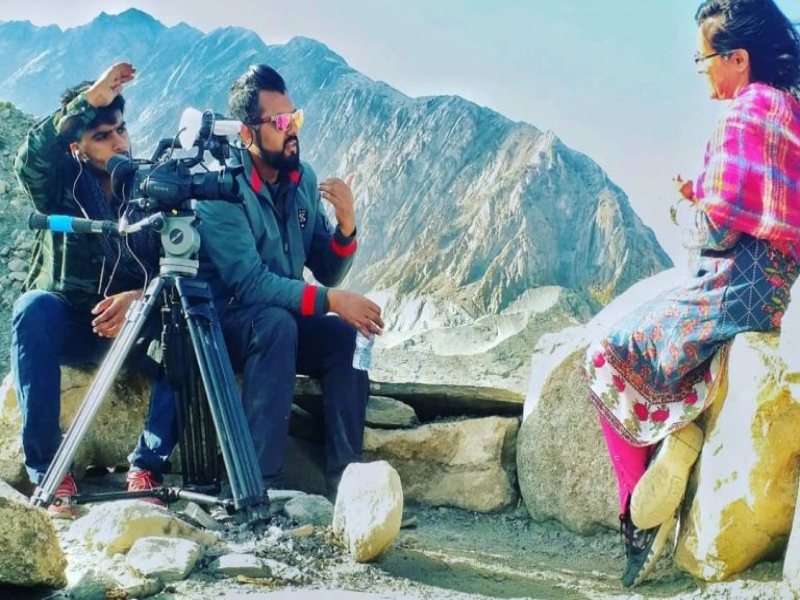