It has been a great year for the Pakistani entertainment industry. While many films ruled the box office, others won the hearts of the audience. Some of Pakistan’s highest grossing films were also released in 2018 and some of the biggest disappointments, too. Here’s a list of all the films that were either a hit or a miss this year:

Owing to its entertaining plot and star cast, the film not only did exceedingly well at the box office it also ruled the hearts of its audience. Although the film released soon after the lead actor Ali Zafar was accused of sexual misconduct but, that did not impact the figures and the movie did better than expected. It also became the first ever Pakistani film to earn PKR 10 Crore domestically and PKR 4.4 Crore globally within the first week of its release.

The film’s ensemble cast included Hamza Ali Abbasi, Hania Aamir, Ahad Raza Mir and Kubra Khan and the movie made PKR 40+ Crore at the box office. Titled as ‘the fourth-highest grossing film of Pakistan globally’, the aerial-combat romantic film was also the first Pakistani film to be screened in Saudi Arabia cinema.

The film received rave reviews not only for its extraordinary cast but also its strong storyline, cinematography and well developedÂ 3 act structure. The story which was relatable for many was also honoured at several film festivals throughout the world in different categories. The biggest achievement for the film, however, was reaching the Academy Award jury for a nomination in the best foreign language film category. The film made PKR 12 Crore worldwide.

Based on the true story of Zenith Irfan, the film starred Sohai Ali Abro as the leading face of the film. The film was appreciated for highlighting the story of a woman as a protagonist which is rare in both, our films and dramas. The film which was off to a slow start soon after its release in April managed to make an estimated PKR 2 Crore.

After their successful run at the box office withÂ Actor in Law in 2017, the duo came together for the movie which was slated for release with two major local releases,Â JPNA2 andÂ PHJ and hence, failed to work its magic. The film which had an inadequate number of shows at cinemas, could not reach the masses as it should have. The social commentary film nonetheless received positive feedback from cinemagoers for its well-developed story and impactful acting by Fahad Mustafa and Mehwish Hayat. The Nabeel Qureshi film could only make an estimated PKR 14 Crore.

But there were also films that disappointed fans and cinemagoers:

The film was expected to do big business at the box office, however, failed miserably and just fell flat for the lack of a strong story and weak humour. Even Mahira Khan and Sheheryar Munawar’s charisma could not make it a fan favourite. The film which created hype failed to live up to the expectations of the cinemagoers. The film released on Eid-ul-Fitr and could only bag PKR 13 Crore globally.

The film was the first local release of the year and high hopes were attached to it. However, soon after its release, the film failed miserably and failed to work its magic with the audience. Although the film did do well at the box office, bagging PKR 17.1 Crore, its approach to adding everything in excess turned out to be an overkill of action and comedy.

The directorial venture of Jawed Sheikh has been marked as one of the biggest flops of the year for many reasons. The film, much likeÂ Chaien Aye NaÂ was not only a low-quality film in terms of its plot and cinematography, the cast of the film was equally disappointing. Starring Danish Taimoor as the lead actor and Indian Telugu actress Aditi Singh, the film did not strum the right strings with the audience right after the teaser release. The film released on Eid-ul-Fitr along withÂ Azaadi andÂ 7DMI.

The year was also great for animated films as three released this year.

WhileÂ Allahyar and the legend of MarkhorÂ was the first animated release of the year that garnered positive feedback from cinemagoers, The Donkey King became the highest grossing animated film of Pakistan. Before the year’s end,Â 3 Bahadur: Rise of the Warriors marked the end of 3 Bahadur trilogy and continues to do well at the box office.

In 2018, which movies were your favourite and which were a total miss? Let us know in the comments. 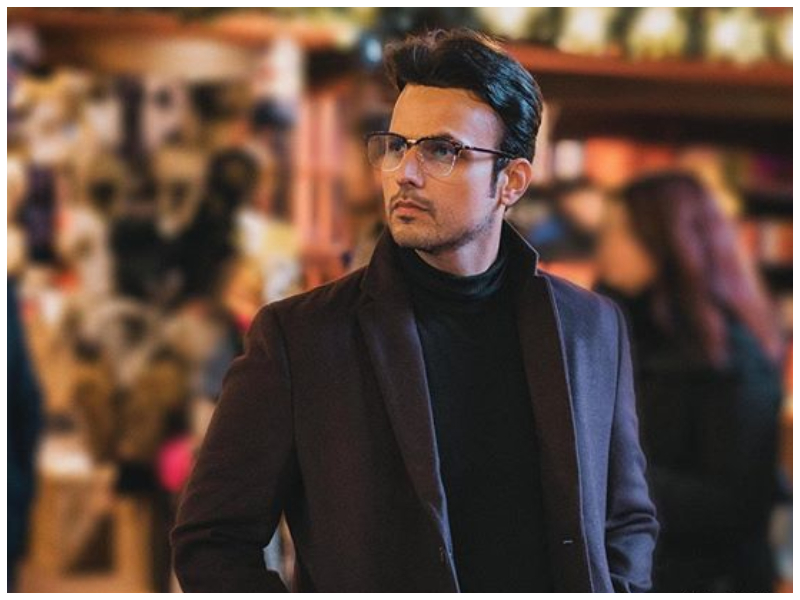