If there are two names that headlined the fashion runways of Pakistan all through the 90s and early 2000s, it has to be to Vaneeza Ahmad and Zainab Qayyum. Now, reuniting on HSY’s much-talked show, the two had tons to share â€“ along with some interesting revelations.

From Vaneeza visiting the Taj Mahal illegally to ZQ writing a book for a decade, here are the best things said on Tonite With HSY this episode…

Taking things back to a decade or so, the supermodel once made HSY carry a washbasin with him all the way from the Mediterranean nation!

“When one wouldn’t find things here, I made HSY carry the glass sink with him to Pakistan!” she revealed. “We were actually stuck in a riot in Greece, but I was out shopping and I just asked if he can carry what I was bringing with me back to Pakistan! And he did!”

When Vaneeza went to the Taj Mahal without a permit!

Leave it to our celebs to find their way around problems in a foreign land â€“ that too at the Taj Mahal! Well, here’s the story, in the words of Vaneeza, herself.

“We were in New Delhi for a shoot and weÂ â€“ Nickie Nina, Ather Shehzad, and HSY â€“ wanted to visit the Taj Mahal,” she revealed. “We asked around if we were allowed to go since we didn’t have the visa permit, and we were told we can. Long story short, we went with me wearing six outfits since there were no changing rooms, and we were caught by two officials. We actually had to give them money to let us go!”

ZQ’s book still isn’t done â€“ and it’s been more than a decade!

TitledÂ Mostly Mezzanine,Â apparently, Zainab Qayyum has been writing a book since ‘2004’ which still hasn’t been done.

“My book is titledÂ Mostly MezzanineÂ because that’s how I feel â€“ stuck between two levels,” ZQ revealed. “I have been trying to finish the book and have done 17-18 chapters, but, now I can’t find a publishing agent!”

Calling all agents, we really need to get this published! Who wouldn’t want to listen to what this fiery diva has to say?

When ZQ wanted to play the lead alongside Zahid Ahmed

ZQ may have retired from modeling, but that doesn’t mean that she doesn’t wish to work with the leading men of the industry today. When asked who she wanted to work with, she wholeheartedly said Zahid [Ahmed].

“I would love to work with Zahid [Ahmed], but I am sure I will get his mother’s role [Laughs]. I’ve already played Faysal Qureshi’s mother’s role, so I’ll do this too,” she revealed.

Yikes! We really wish the latter isn’t true! We’d love to see her work with Zahid as lead, don’t you?

What did you find the most interesting in the episode? Tell us in the comment section below. 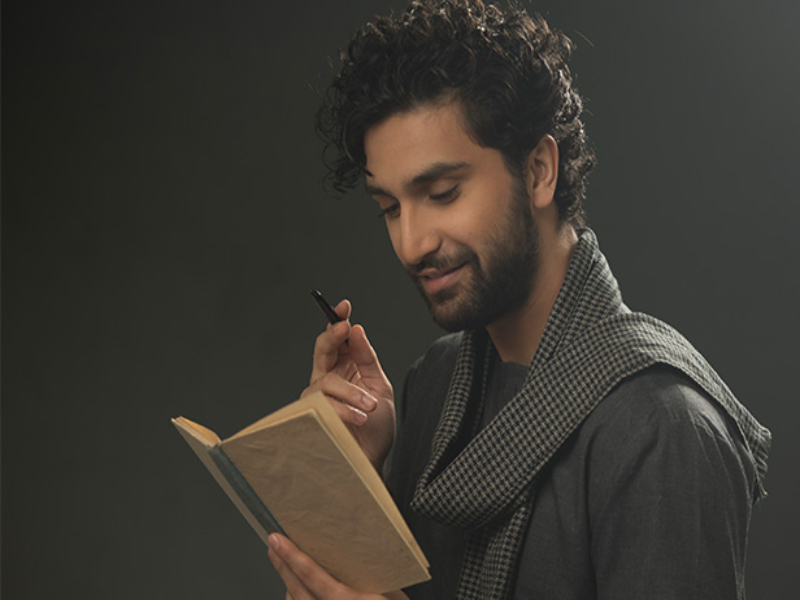