Every year numerous TV serials get aired and try to leave a mark on the viewers. While some resonate with the audience, others fails to make a mark. What differentiates the two are noteworthy storylines and commendable performances. This year, some relatively new faces swayed us, along with established names.

Unfortunately, some of the roles were either dark or disturbing but nevertheless here are our top five picks of actors who we loved or loved to hate (on screen).

Iqra Aziz became a household name after her performance as a chirpy and happy-go-lucky Jiya in the critically acclaimed family drama Suno Chanda. It is safe to say that the serial not only paved way for the return of lighthearted comedy plays in Pakistan, but also established Iqra Aziz as a solid actress. Currently, we are seeing her play a totally opposite character; fierce and unapologetic Noori in Ranjha Ranjha Kardi, and the girl has proved her mettle yet again. Good news is that viewers might be in for a surprise next year as talks of Suno ChandaÂ sequel are in the works.

Feroze Khan has played quite a few intense roles but his spell as Mir Hadi in Khaani has to be the best till date. Whatâ€™s refreshing is that a character who is arrogant, mean, self-centered and persistent to frustrating heights was loved by all and sundry. All credits goes to Feroze who made Mir Hadiâ€™s intimidating persona believable. In case you have missed Khaani, watch it before the year ends.

Year 2018 unearthed many talented individuals and Imran Ashraf is one such name. While the actor impressed audiences in 2017 with his transgender character Shabbo in Alif Allah Aur Insaan, Imran took the world of television by storm this year. His recent stint as a naÃ¯ve and mentally challenged Bhola in Ranjha Ranjha Kardi has been making waves with viewers and critics are appreciating his performance alike. Imran is hands down a multitalented performer and we surely expect more of him on screen.

Faysal Quraishi is a name that needs no introduction. Over the years, Faysal has done justice to a multitude of characters but Hameed in Haiwan is another story. The drama centers on the sensitive topic of child abuse and Faysalâ€™s character is the perpetrator. Kudos to the actor for accepting the script and then playing it so well; viewers can feel his guilt, agitation and struggle with his darkness and yet you donâ€™t feel sympathy for him. Faysal can also be seen playing a role poles apart from Hameed in Baba Jani. Itâ€™s a tricky balance to be loved and hated by your fans at the same time and we feel Faysal has mastered the art through his roles.

A special mention here for Savera Nadeem and Sanam Chaudhry who are both exceptional in their roles inÂ Haiwan.

Till last year we would have never expected any young Pakistani actor to play a pedophile on screen. Mohsin Abbas Haider proved us wrong when he played Dabeer in Meri Guriya. The character was repulsive and vile to the extent of receiving hatred. Mohsin played it with such conviction that throughout the course of its 25 episodes, viewers detested Dabeer and his tragic ways. However, the despicable role gave Mohsin an opportunity to capture audiencesâ€™ attention. 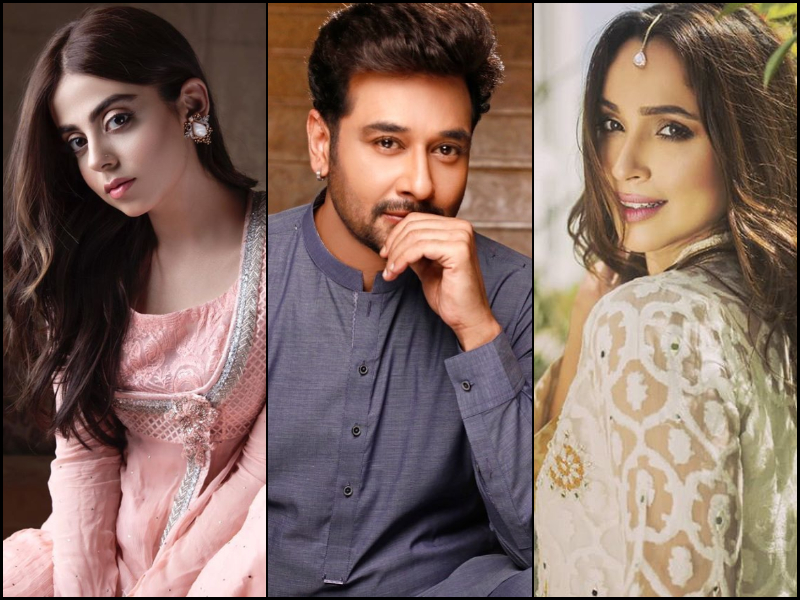 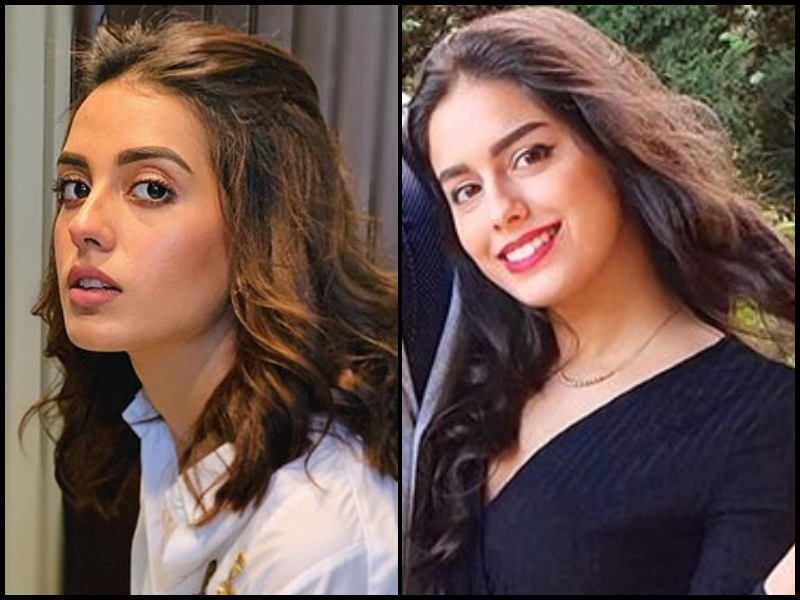