6 times Pakistani women made us proud 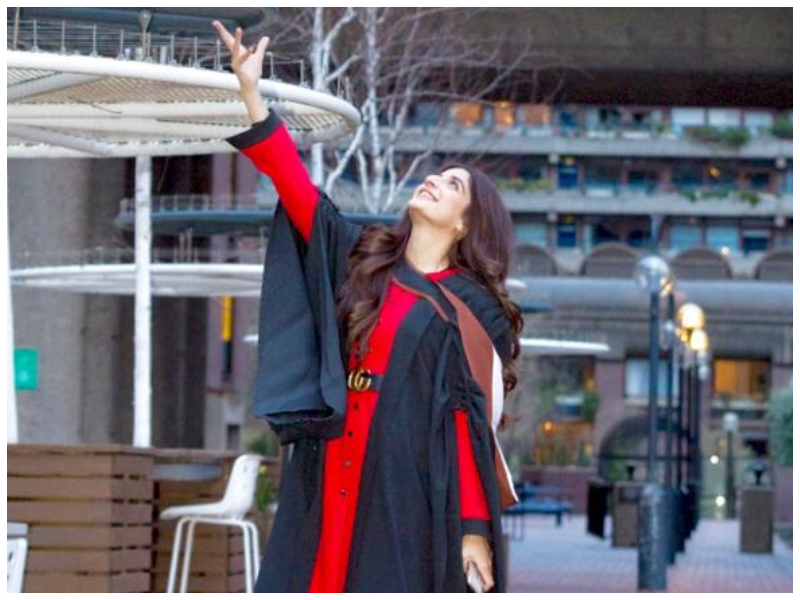 Pakistani society focuses on what it means to be a woman in relation to others. For instance, how a woman is as a wife, mother, sister or a daughter is the parameter to review her success. However, along with these strong roles, they are also powerful and beautiful individuals who can have their own identity outside the confines of familial bonds.

Our entertainment industry has introduced many such women who have told their stories in their own words with their own voices and established themselves through their work. From actresses to filmmakers and designers, women from a myriad of industries hold their ground and make us proud.

While this list is in no way a complete round up inspiring female champions of recent times, but on this International Womenâ€™s Day, letâ€™s have a look at a few female celebrities of Pakistan who have raised the bar with their achievements in life. 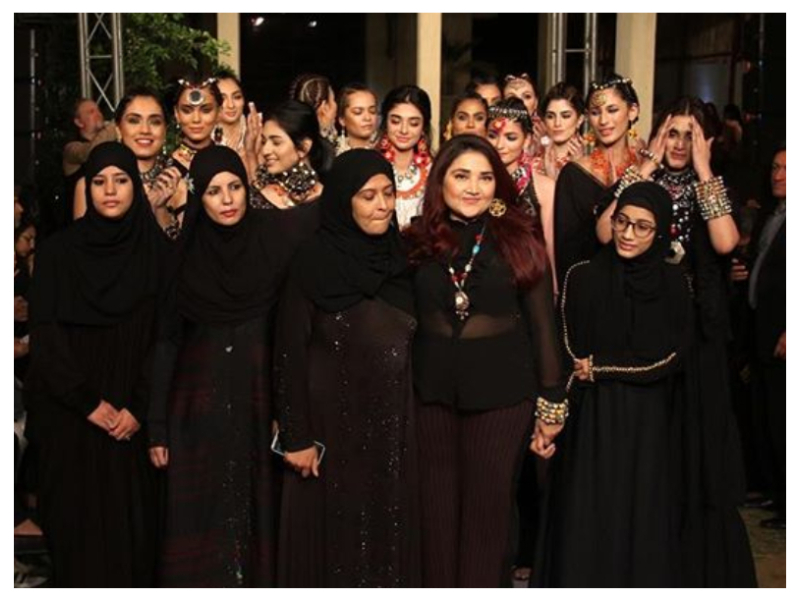 The centre was built after UNHCR and FnkAsia joined hands to help Afghan refugee women living in Karachi to have better chances of earning a livelihood here as well as when they return to Afghanistan. At the skills centre women learn how to make hand-made home decorations, jewellery, embroidery and thread work; they are provided with all the material and equipment needed to learn the craft and they are taught entrepreneurial skills. 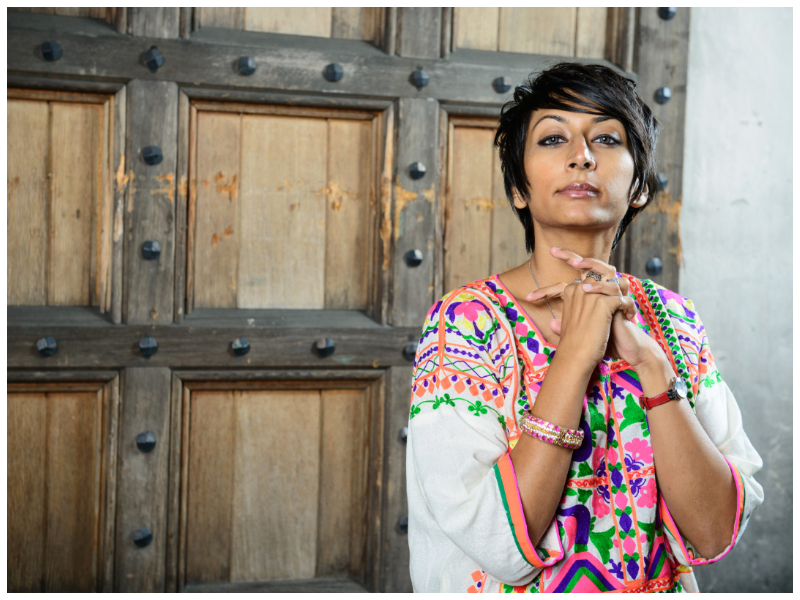 The filmmaker surprised Pakistan when she shared that her project â€“ Wakhri â€“ will be showcased at the Cannes CinÃ©fondation Atelier this year. Iram Parveen Bilal announced that Wakhri will be one of the 15 projects presented at the Cannes Lâ€™Atelier co-production meeting in May.

The CinÃ©fondation Atelier invites 15 directors to Festival de Cannes every year whose projects have been considered particularly promising. Together with the producers, these filmmakers get an opportunity to meet international co-production houses to help them start the making of their film and finish the project for Cannes. 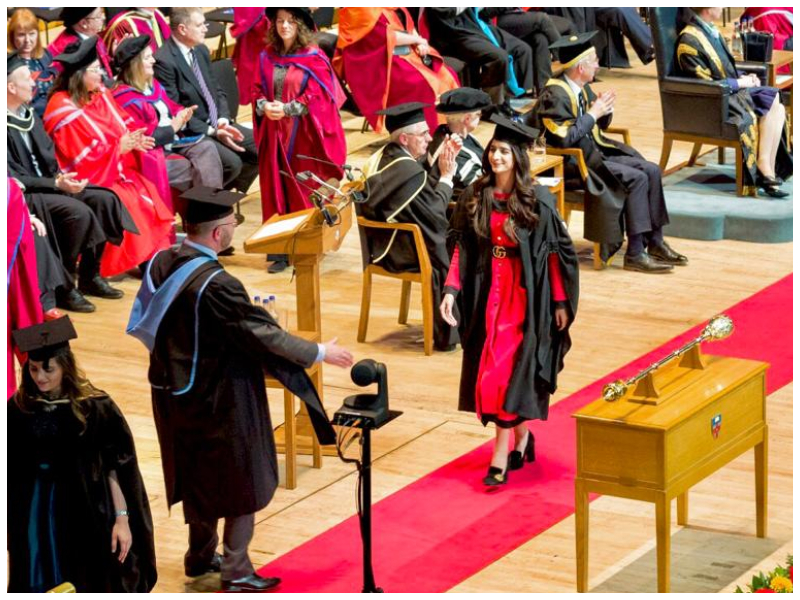 Our own beauty with brains, Mawra Hocane on Tuesday evening attended her graduation ceremony at the University of London and it is indeed a moment of celebration for her!

A law degree was conferred on the actress in a convocation ceremony held at Barbican Centre in the city of London. Mawra has passed her LLB exam, securing world distinction in Islamic Law. She secured a total of 85 marks, which is the highest in Pakistan, for which she got a distinction. The University of London Bachelors degree in General Law allows her to practice in Pakistanâ€™s Lower Courts. 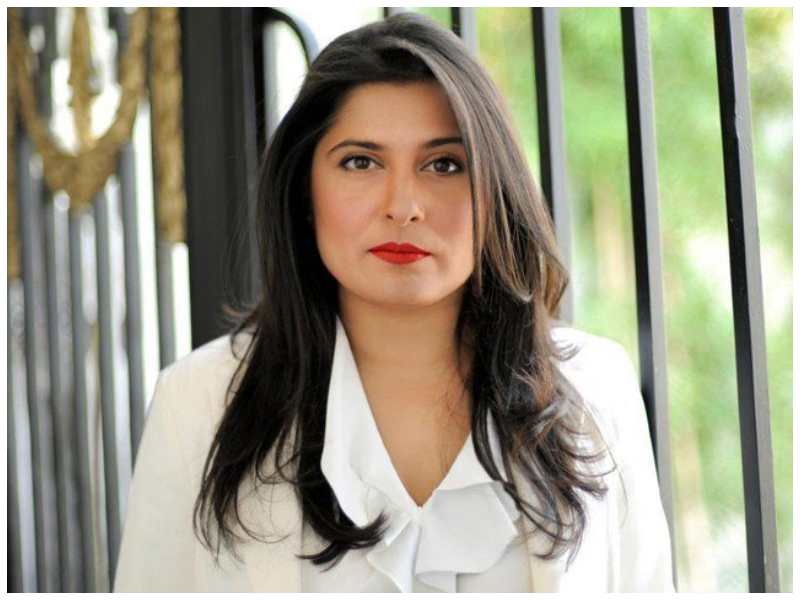 In hopes to educate women of Pakistan about their legal rights, Sharmeen Obaid-Chinoy Films started a public service campaign in 2018 titled Aagahi. Having shed light upon many legal rights issues pertaining to women, six short animated films have been released so far. The subjects include filing for divorce, know your nikahnama, domestic violence, how to file an FIR and other informative issues. 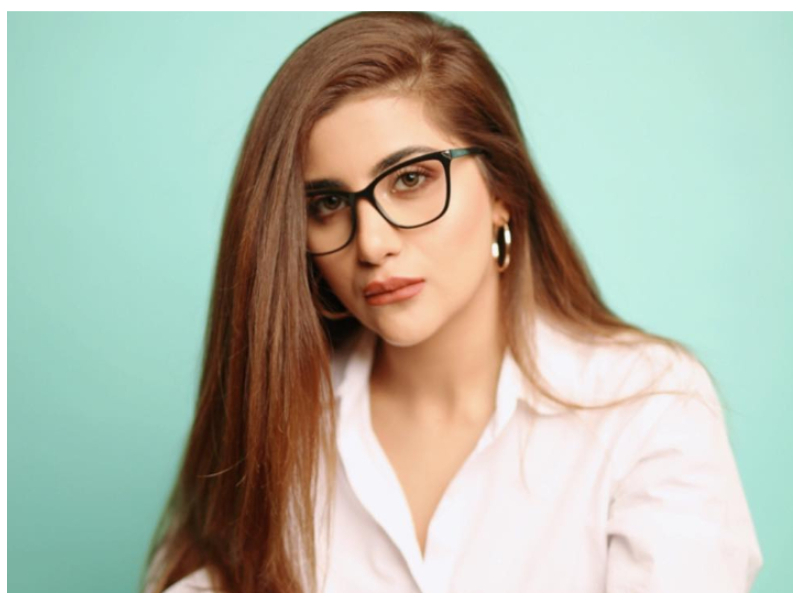 Sohai Ali Abro left us awestruck with her performance in Motorcycle Girl. We admire the actress for her stance to play powerful protagonists whenever she gets a chance. Next in her kitty is another impactful role of an acid attack survivor in TV drama Surkh Chandni.

Speaking to Something Haute recently, Sohai shared her concern about how womenâ€™s roles are being written in our industry. â€œWe know that the representation of girls and women onscreen even today is problematic,â€ she said adding, â€œShe is playing one of the toughest roles of her life as an acid attack survivor. Acid attack victims arenâ€™t just physically burned, but there is a whole new phase of rejection, embarrassment and shame awaiting them.â€

When celebrities spoke up against prevalent sexual harassment 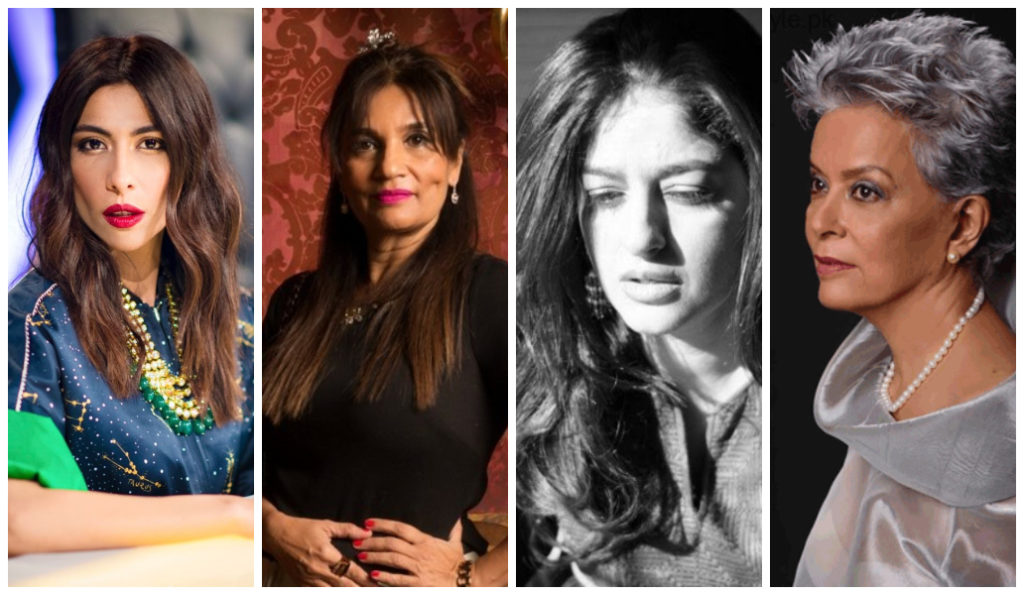 The #MeToo movement was one of the highlights in last yearâ€™s significant events. We witnessed a lot of women speaking about it and sharing their traumatic stories. Meesha Shafi, Frieha Altaf, Maheen Khan and Nadia Jamil are a few names who showed courage and became the first few local celebrities to share accounts of sexual abuse.

Not only had these women broken the ice about the taboo subject in our society, but they have inspired women to listen to the victims and be wary of their surroundings; in particular to connect with children. 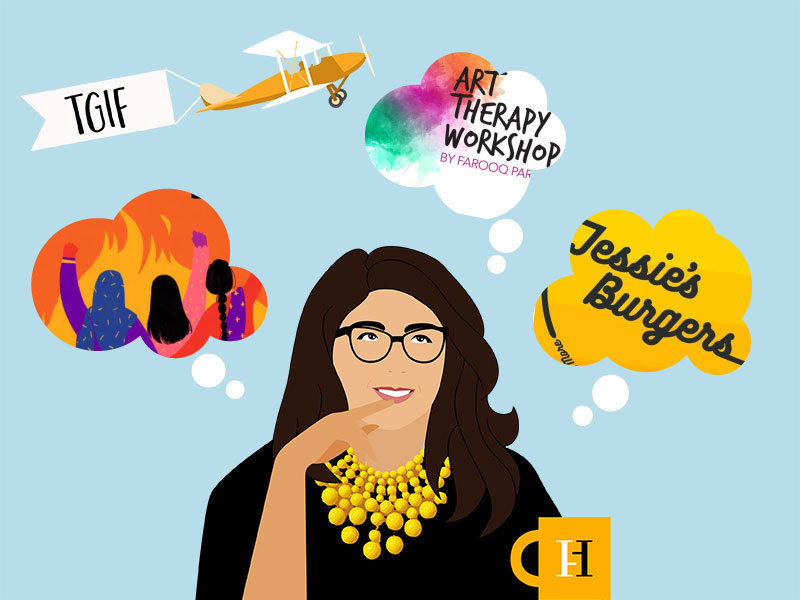 Previous post
TGIF: 14 ways to relish the weekend in Karachi & Lahore
Next post
What went down at Aurat March 2019 in Karachi 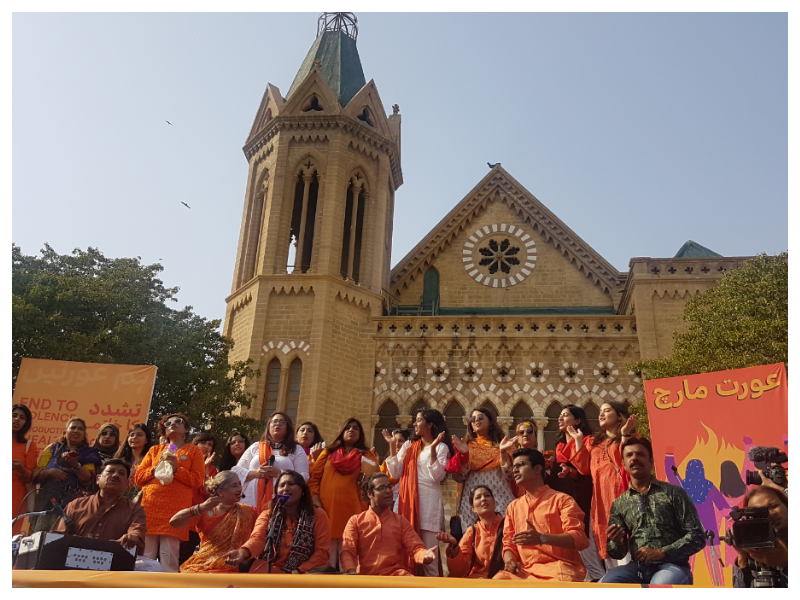 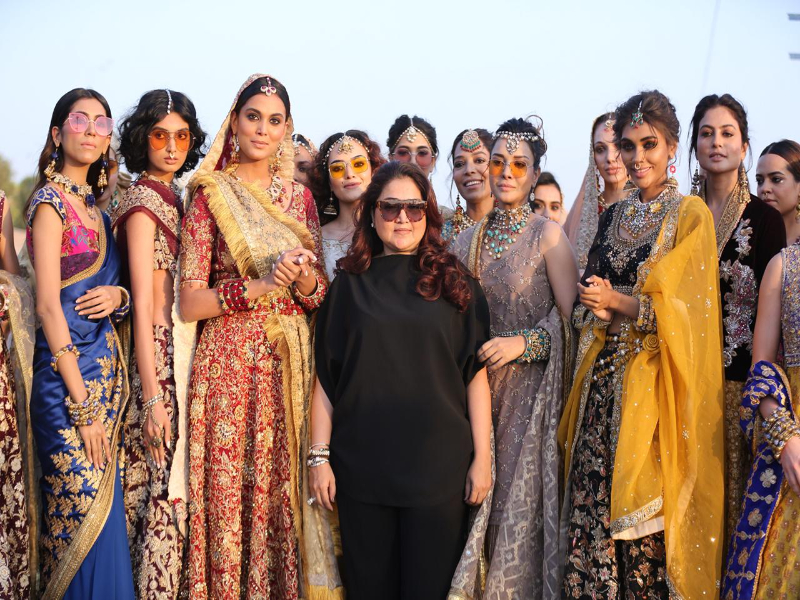