A new body language for cricket!

Donâ€™t we all enjoy a good old cricket match, especially when Pakistan is playing and heaven have mercy, when Pakistan is actually winning! This week, while fashionâ€™s â€˜Itâ€™ crowd was busy vacationing or recovering from insufferable heat spells, life was all about cricket (for cricket, not football fans). And for once, the Pakistan-Australia England tour (at least the two Twenty20 matches) gave them something pleasant to take to bed. The sweet smell of victory. It was delightful to see the young lads of Pakistanâ€™s rusty cricket team win the two matches but it has to be said that it would have been ever more riveting had we players that commanded attractive presence on the field.

Umar Akmal may be a queer shade of green but hats off to him for sticking to Urdu and asking for an interpreter.

Before I have cricket fans at my throat, I concede that performance is of utmost significance. Any player who can hold his own on the field looks good, no matter what. After all we do admire Malinga donâ€™t we? And Pakistan looked good against Australia. When Umar Akmal smacked two consecutive sixes in the first match, he won everyoneâ€™s hearts. Umar and his elder brother Kamran arenâ€™t called Brothers of Destruction for nothing! But had he looked a little groomed he would have caught his fansâ€™ eye and attention too. That extra little something â€“ geared around his image â€“ may take him an extra mile in the wonderful world of fandom. But to get there Umar must aim to look like a superhero not a green goblin. Losing the acid green sun block on his mouth may be a good beginning. The scary look is not becoming, no matter how well he plays.

Shahid Afridi, one feels, is the best, perhaps only looker on the team. He has made some efforts with his hair, thus the sand blown highlights, and his Pakhtun genes have him standing tall, fair and handsome. Above all, Afridiâ€™s Boom Boom avatar is the perfect caption to a perfect picture and sets off the perfect balance between his cricketing skills and his image. That he has an attractive smile and stands straight to applause like a meerkat (after taking a wicket) is endearing. The only slight shudder one feels is when Pakistan wins and Afridi has to talk to the commentator on how the â€œboys played wellâ€™. Articulate he is not and speech training is not essential but would be desirable nevertheless. To be able to converse fluently must be a pre-requisite to captaincy and even when playing well, there is a necessity to go beyond impressive body language.

It is important to be able to string a few inspiring words together and I feel that our cricketers would make more sense if they spoke in Urdu and asked for an interpreter. Inzamam-ul-Haqâ€™s â€œboys are licking goodâ€ comment after all has more than 57,000 hits on YouTube and a whole thread of commentary requesting Pakistanâ€™s capable players to stop making fools of themselves by trying to speak in English. All credit to Umar Akmal here as he sticks to Urdu and almost always has a translator around. In fact, Afridi has also been interpreting for him on occasion! The irony! Speaking English is not a criteria but talking sense should be.

Mohd Amir bowls well but looks as fragile as something the wind blew in!

Alright, so performance is priority, articulation is impressive and image is desirable. No one is suggesting an extreme makeover of the nip and tuck kind (although certain retired players have gone to these extremes to pursue a post retirement career in the limelight); just a touch and tweak here and there would do the trick. It is an established fact that confidence does stem off from the way you feel about yourself. Shoaib Akhtar is the perfect example of someone milking his Rawalpindi Express image for steam. The man will strive to serve a ball that goes past100 mph, whether or not that ball is delivered straight often seems irrelevant. But other than the speeding bullets he serves, what is eye catching is that he appears to exhaust a little too soon. The poster child of form and fitness he is not. Perhaps thatâ€™s why this Rawalpindi Express seems to be out of steam lately and if reports are to be believed, he â€œhas been driving around Birmingham in a red Ferrari over the past few daysâ€ (Crincinfo).

Akhtar may be one example of someone who takes his (bad boy) image a bit too seriously. The remaining current team, however, could do wonders with a limited dose of his self love. Mohammad Amir is the new boy wonder but one wishes he wouldnâ€™t look like something the wind blew in. Even fashion models arenâ€™t that emaciated; he needs to add muscle to his slight frame to prove that he can flex it when need be. I do think Shahzaib Hasan, Saeed Ajmal and Salman Butt have potential to step out of the frame and Umar Gul, one believes, did go for image consultancy several years ago. Time to pick up where he left. Shoaib Malik used to have a personality, which has turned towards the shady side of late. Never new marriage could have that impact. He needs to resurface. Again, one is extremely proud of the cricket team and only wants what is best for the boys. Radical changes by fashion stylists should be avoided â€“ no one wants our boys to look like homo-erotic men â€“ but gentle grooming should be introduced to the team now. Weâ€™d like to be in love with the men who head out for the tenth World Cup next year. 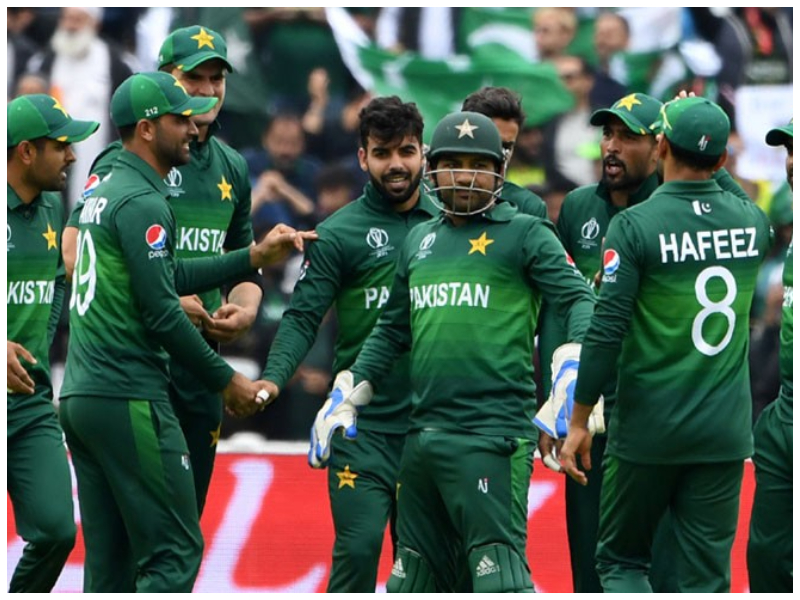 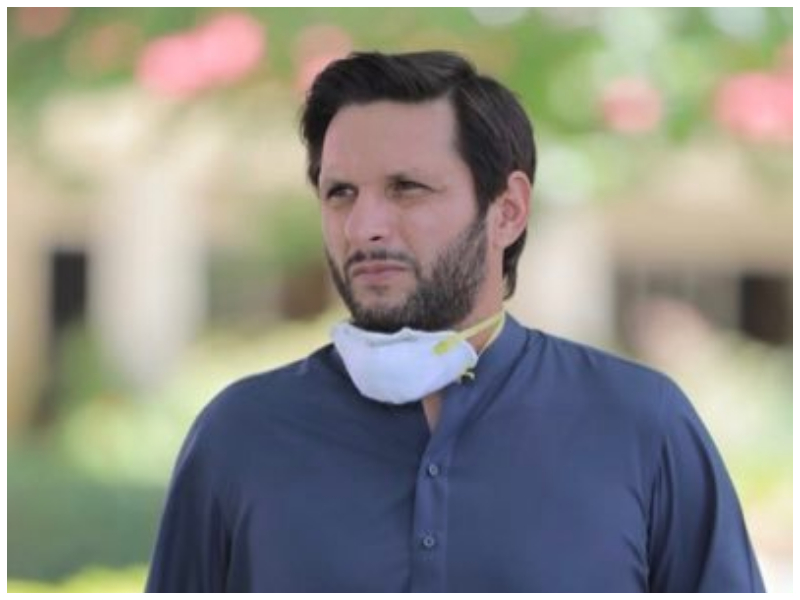 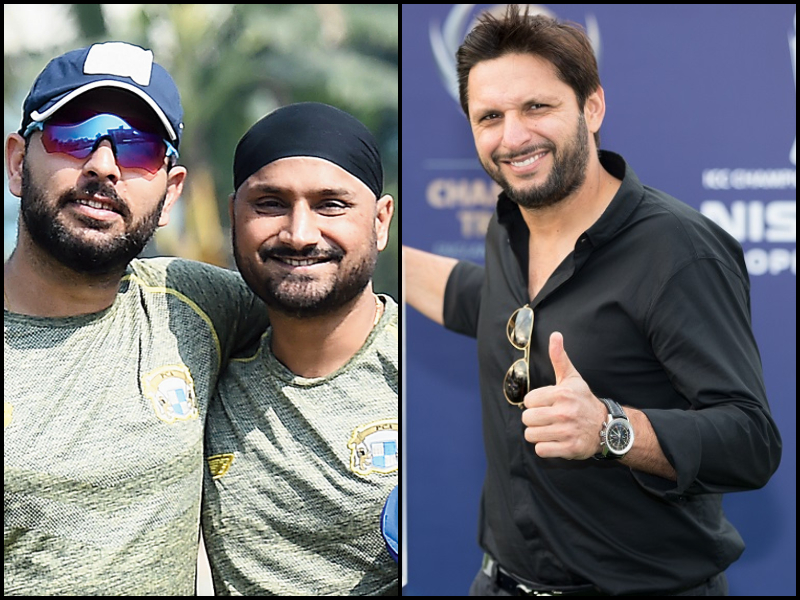