The global MeToo initiative, ever since its popular emergence, has turned into a much-needed motion to bring those responsible for sexual harassment to justice. It has managed to bring a number of Goliaths around the world down to their knees, proving – once and for all – that the underbelly of entertainment industries exist and in some cases are even thriving.

However, while reported cases in Hollywood have been conclusive, we stop to wonder what effect will it really have on Pakistan, where harassment has been an open secret for too long and is often taken as a part and parcel of working in the field?

Shedding light on exactly such moments,Â Something HauteÂ has compiled a list of such incidents in the last few years that developed â€“ and still are developing â€“ Pakistan’s MeToo movement…

Known for his larger than life persona, Sheikh Amer Hassan stood out in the Pakistani fashion scene. He had emerged out of nowhere and claimed to have a brand ‘SAH London.’ However, the only catch was that neither he nor his brand was truly what they appeared to be; under it all, the man was known for his illicit activities with the underaged and for actively running a casting couch. It all came to a gruesome end when the harasser was murdered by one of the victims of his abuse.

Actively campaigning against Imran Khan after she claimed that then-Chairman of Pakistan Tehreek-i-Insaf sent her lewd text messages, Ayesha Gulalai has since seen a major backlash in Pakistan. She was also one of the first few to voice her concern in the political field of Pakistan.

One of the first few to talk about sexual abuse, actress Nadia Jamil took to Twitter in January to speak up against childhood sexual abuses cases after the rape of the 7-year-old Zainab surfaced. The actress â€“ in hand with the global MeToo movement â€“ shed light on the rampant abuse of young children by people around them.

After Nadia Jamil shared her story, both Frieha Altaf and Maheen Khan took to Twitter to come in solidarity with the actress. Both shared harrowing accounts of abuse and talked about the need for a localised movement after which, Frieha introducedÂ MeinBhiÂ movement.

Coming to the spotlight as the founder ofÂ Patari,Â Khalid Bajwa was accused of sexual harassment by a number of women and the accusations and evidence provided eventually lead to his dismissal from the company.

Probably one of the highest-profile cases of them all, Meesha Shafi’s allegation of sexual harassment against Ali Zafar became the face of the MeToo movement in Pakistan. However, while both have faced severe backlash, the case is still running its course in the court. It is important for this particular case to have a conclusion for the MeToo motion to take its due course.

After taking to Twitter to announce that Faisal Edhi, son of the late humanitarian, Abdul Sattar Edhi had harassed her, journalist Urooj Zia alleged that the philanthropist had tried to make advances on her when she was younger and working for a newspaper in Karachi. She has since then been vocal about such incidences being rife in Pakistan.

Popular comedian Junaid Akram came under fire when fresh allegations of his abuse surfaced after several women spoke up against him. The comedian has reportedly sent illicit messages to a number of people, who have now shared screenshots on social media.

Note: There are a number of women – models, actors, artistes – who have come forward with their stories since then. We hope that all these cases and unfortunate situations find legal closure and justice is served.

Previous post
10 times celeb Instagram posts caught our attention this week
Next post
‘People are surprised to see a caring man and I wonder why?’ â€“ Faysal Quraishi 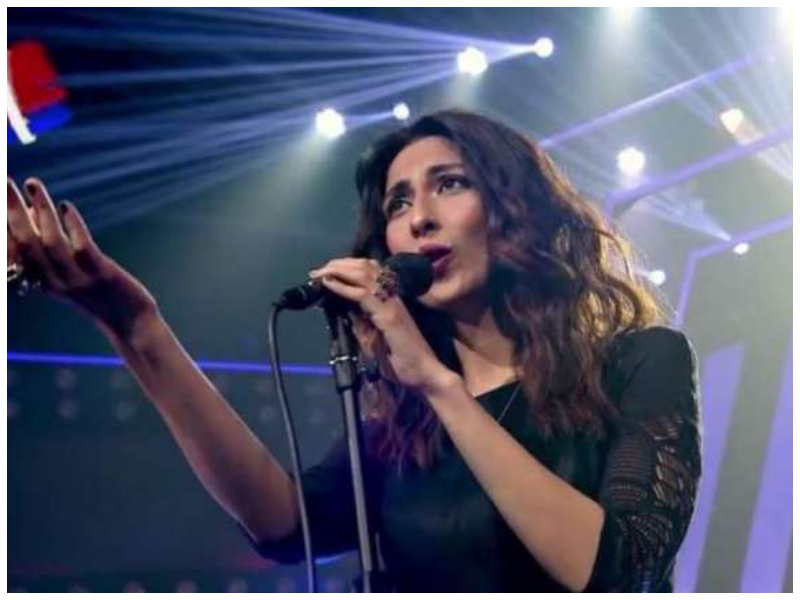