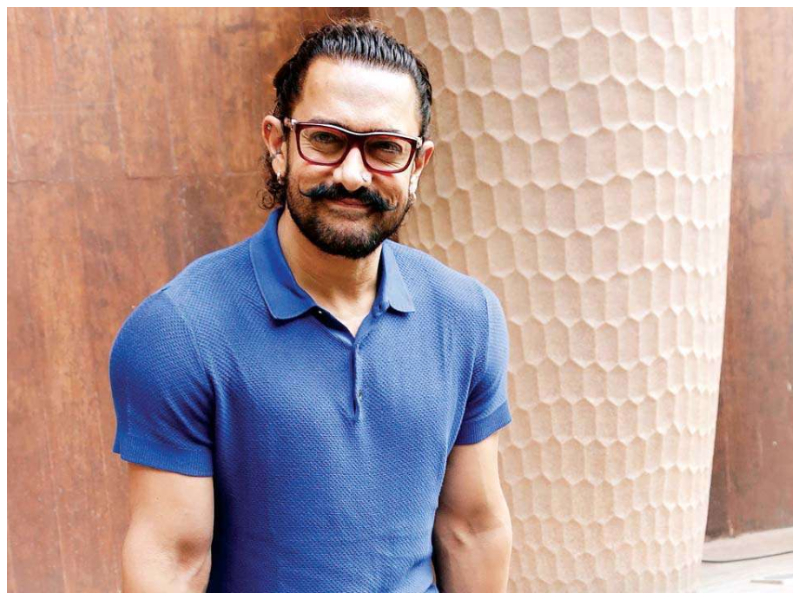 Pakistani Senator Mushahid Hussain is in Beijing, China these days where he is attending the first Asian Civilisations Dialogue, hosted by Chinese President Xi Jinping. During the conference, the senator got a chance to meet Bollywood actor Aamir Khan who is also one of the attendees.

Mushahid took to Twitter and shared that during their conversations, Aamir Khan revealed that he is a huge fan of late actor Moin Akhter.

Good meeting with legendary Indian movie icon, Amir Khan, who is also in Beijing for the first Asian Civilisations Dialogue, hosted by President Xi Jinping; Amir Khanâ€™s movie â€˜Dangalâ€™ is a big hit in China, he says â€˜I am a huge fan of late Moin Akhter, an amazing/talented actorâ€™! pic.twitter.com/cpxQDcs2N8

Mushahid also tweeted that Aamir Khan appreciated the warm hospitality he received during his last visit to Pakistan in 2003.

Pleasant/friendly, Amir Khan spoke well of warm hospitality he received during his last visit to Pakistan in 2003; talked about his upcoming production, based on an Indian version of the popular 1994 Hollywood movie of Tom Hanks, â€˜Forrest Gumpâ€™; Cultural Connectivity key in Conf!

The event was also attended by the likes of Iranian filmmaker Majid Majidi along with Pakistani director Nabeel Qureshi and producer Fizza Ali Meerza whose film Load Wedding will be opening at the Asian Film and TV Week Festival on May 17 in China. 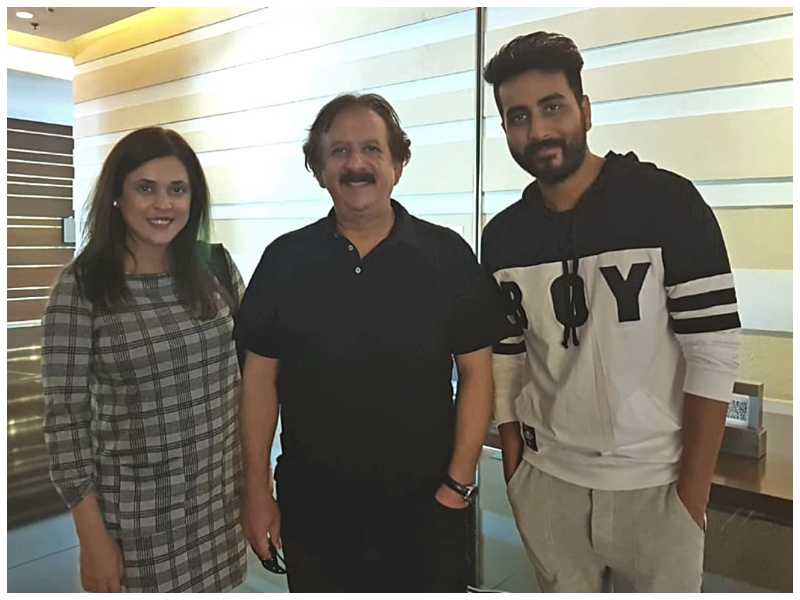 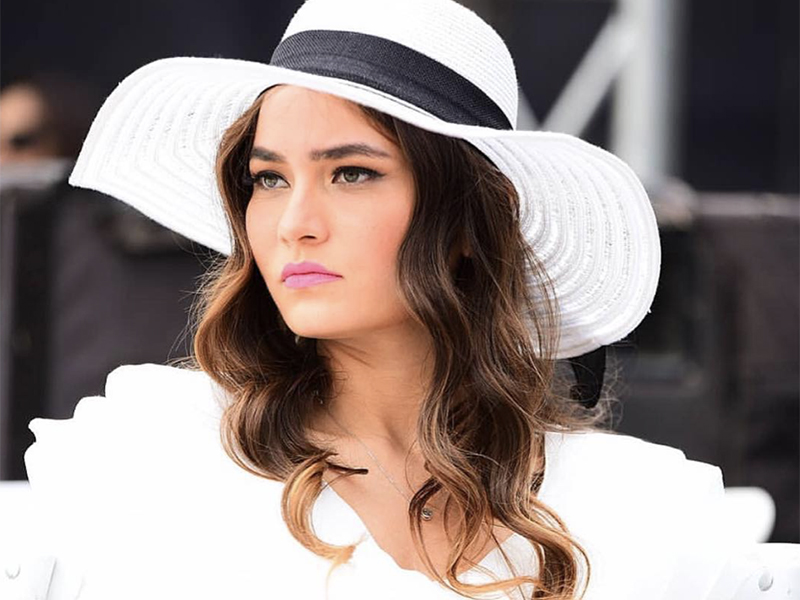 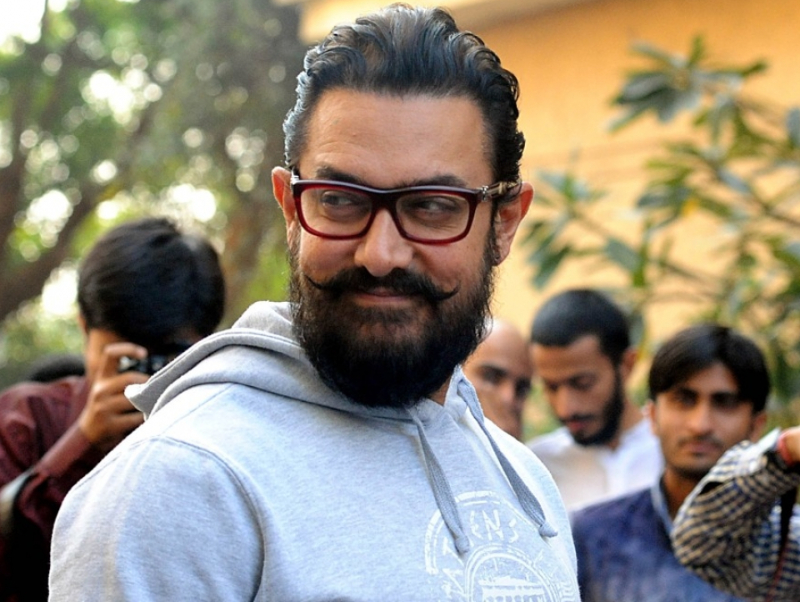