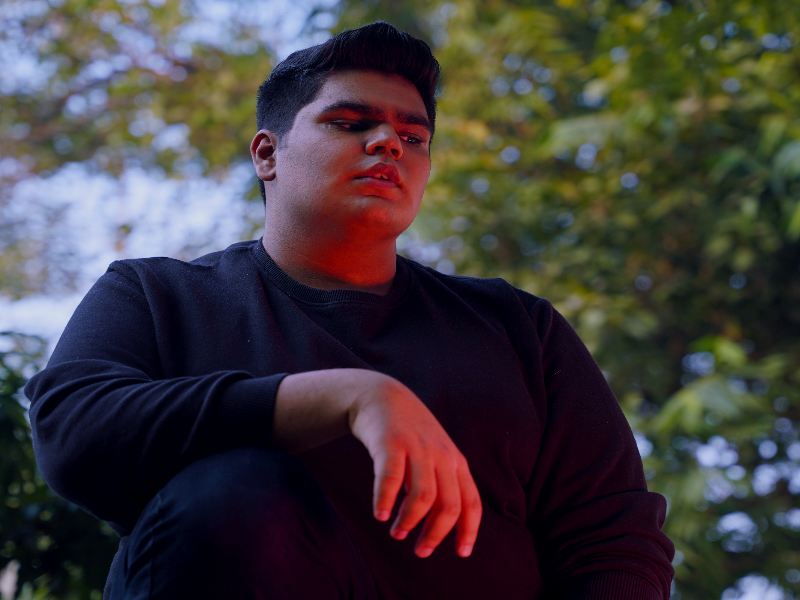 Abdullah Siddiqui previously collaborated with some of the most prominent musicians in the industry such as Meesha Shafi and Aima Baig among others to produce his second album Heterotopia featuring 14 praiseworthy tracks.

Speaking of the response, Abdullah said that it exceeded his expectations.

“The response was surreal. It honestly exceeded my expectations. When I put out the first single in June, my song with Aima Baig didn’t even exist yet. I really felt the album was growing with each single release. And beyond the commercial side of things, I’m just so glad to see the album resonate with people in the way that it has,” he said in an exclusive interview with Something Haute.

Only a month after the release of his second album, Abdullah is set to release his third album which obviously comes as a complete surprise for his fans. 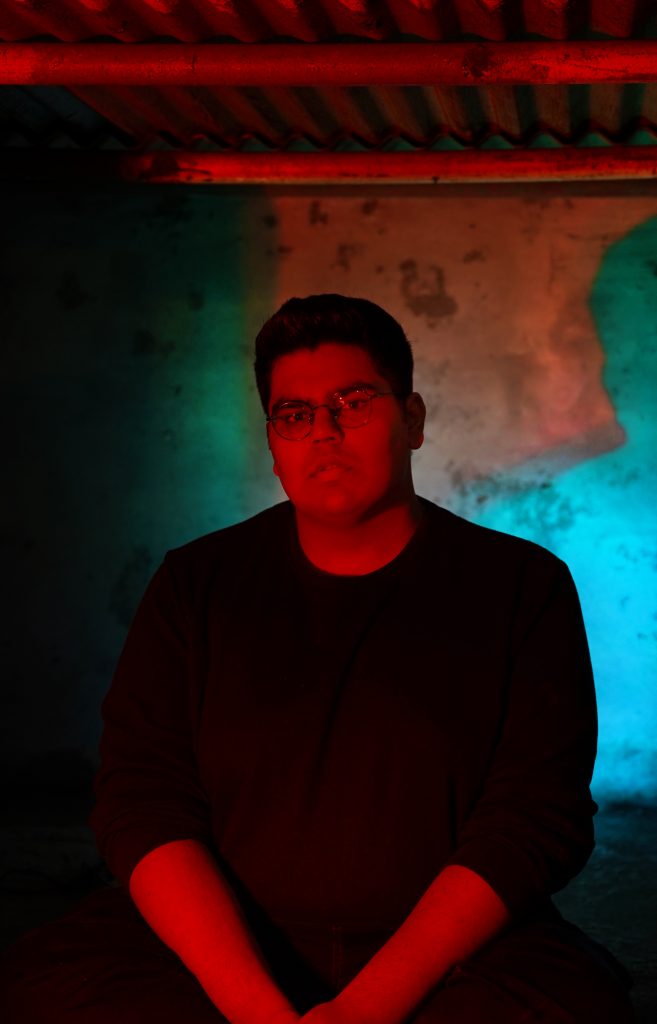 The young musician revealed that he made this album during quarantine, and it was complete by September. “In my mind, it’s already been a lifetime that I’ve been holding onto this music. It’s such a departure for me and I’m so excited to share it that I just don’t see the point in waiting any longer,” he confessed.

The new album is called dead Beat poets and presents a romanticization of youth. “I just feel like there’s something poetic about the internet generation but there’s also a lot of cynicism and premature fatigue with the world. The “Beat” is capitalized in reference to the Beat Generation.”

He cleared that the album is completely different from his previous work. “Heterotopia was vast and expansive and ambitious. It played with a huge variety of styles and genres. It covered a variety of themes, lyrically. The new album, dead Beat poets, sounds domestic and contained. It’s heavily inspired by country music and folktronica. Its lyrical themes are a lot more narrative based and cohesive. It’s also just a lot more explicitly personal than any of my previous work,” he shared.

Abdullah’s third album, dead Beat poets comes out tomorrow. “I hope you listen to this album in bed when you need a good cry, or when you find yourself overwhelmed with gratitude for your friends, or when you’re driving home at night after breaking up with someone. It won’t be for everyone, but I love this album more than anything I’ve ever done, and I hope you will too,” the singer shared his feelings and hopes attached to his new album. 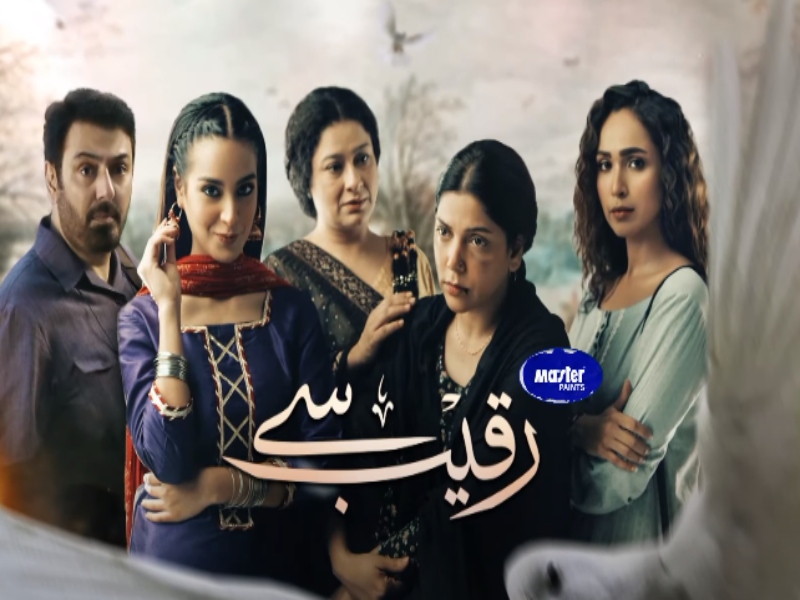 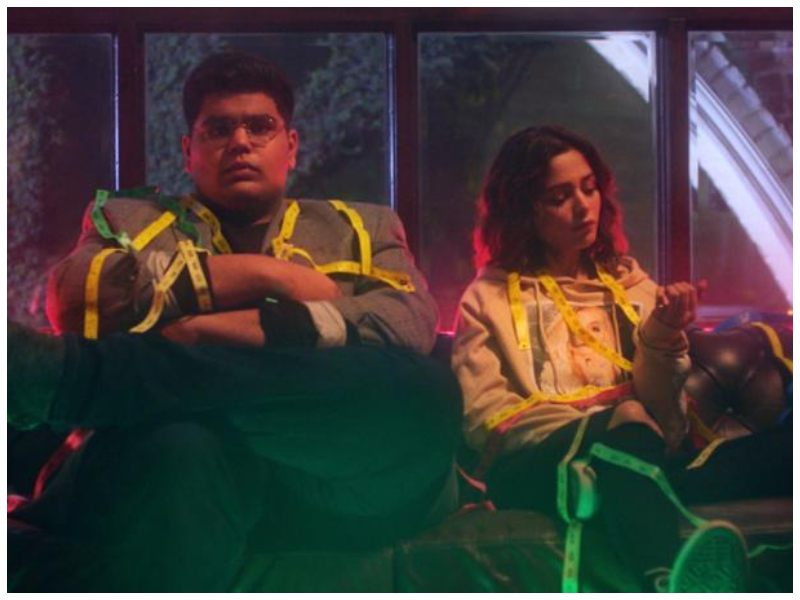