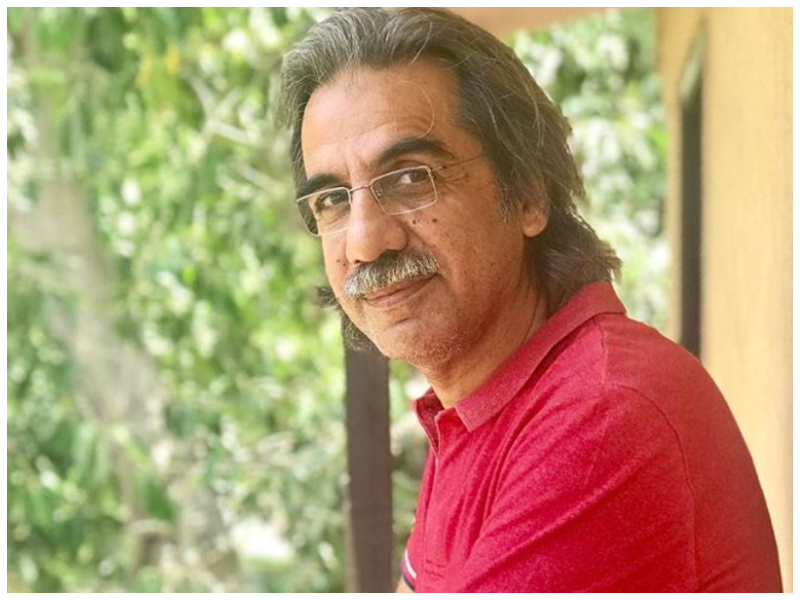 Yeh Dil Mera starring TV’s IT couple and newly married jori Sajal Aly and Ahad Raza Mir has won over our hearts with its thrilling story. Now that it has almost reached its climax, we are looking forward to witness Mir Farooq Zaman’s defeat and Amaan’s triumph. However, much to our disappointment, the story is progressing at a snail speed. It is good news for those who want to see more of Amaan and Aaina (Ahad and Sajal) but the burning question is when is the drama going to end?

Team Something Haute caught up with the director, Aehsun Talish, to find out answers about all things Yeh Dil Mera (YDM). Aehsun patiently listened and revealed some interesting facts about the drama. Read on to find out:

While Aehsun is loved for his directorial skills, people often point out continuity issues in his dramas. We asked him the reason behind it.

“Firstly, continuity is not my problem. I am unaware if someone misplaces their clothes because a scene is being shot after six months. I read the scene in the script with connection to the last scene, I don’t watch the last recorded scene. I am responsible for action, mood and tempo continuity. Secondly, if you have seen a life line, it has ups and downs. So similarly, the narration of a drama can never only be straight. It took us around 14 months to finish this shoot so mishaps happen,” he said.

Why dramas are not being shot in one spell?

“There are several reasons, majorly because actors usually shoot for more than one play at a time so their dates are not available. Sometimes directors have other work, for instance, I had to take a break for Suno Chanda’s shoot between YDM shoot,” he added.

Pakistani dramas are usually unnecessarily dragged when they get good ratings and public appreciation. Is this the case with YDM?

“No, we have not dragged it. The drama consisted of 32 episodes and we plan to give 32 episodes only; it will reach to maximum 33 episodes but not more than that. When we were making Alif, Allah aur Insaan, we edited almost 250 scenes from it because we realized that it was a very lengthy drama. 250 scenes make at least 12 episodes… so despite chopping 12 episodes, still the final drama aired was of 43 episodes. So we try our best to keep the story crisp so that the audience don’t lose interest,” he said.

Why did Aaina stay with Amaan after knowing his reality?Â

“Aaina cannot believe in Amaan’s truth within a day but now she is more eager to prove that Amaan is wrong. Her interest lies more in defending her father’s honor rather than ensuring her safety. Somewhere she even feels guilty that she fell in love with a person who hates her father and had a hidden agenda behind the marriage,” he said.

How was the experience of working with Ahad and Sajal?

“Sajal is a talented and informed actress. She knows the craft and Ahad was taking the pressure of it. He was concerned about his Urdu accent and while I was correcting his language, we managed to work more on his expressions. I am unable to foresee their kind of chemistry anywhere in the near future. I used to whisper in Ahad’s ear that ‘le gai hai [Sajal has stolen the scene]’ then Ahad used to get pumped up and request that we do another take,” Aehsun shared.

Aehsun shared more about YDM’s beautiful shooting locales in Shogran and Naran, the challenges they faced while shooting at freezing temperatures in November and more about Ahad and Sajal’s acting prowess. Watch the full interview here: 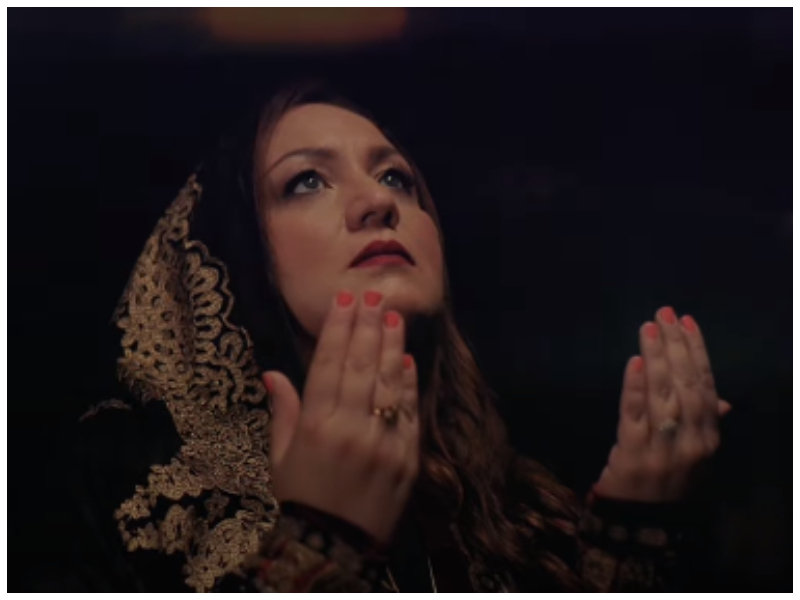 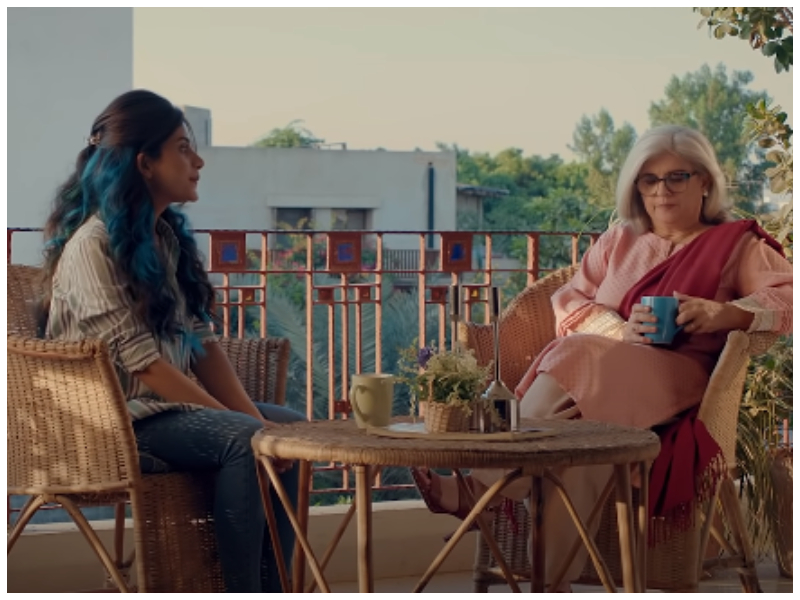