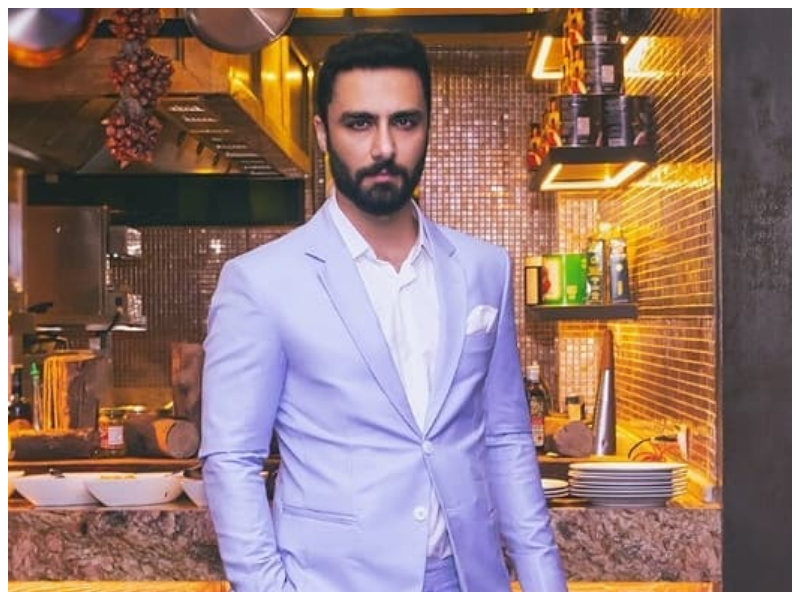 The crime thriller, directed by Kamal Khan was screened on 21st September at Montgomery College. The film that has won hearts locally and internationally is also Pakistan’s official entry in the International Feature Film Award category at the 92nd Academy Awards. 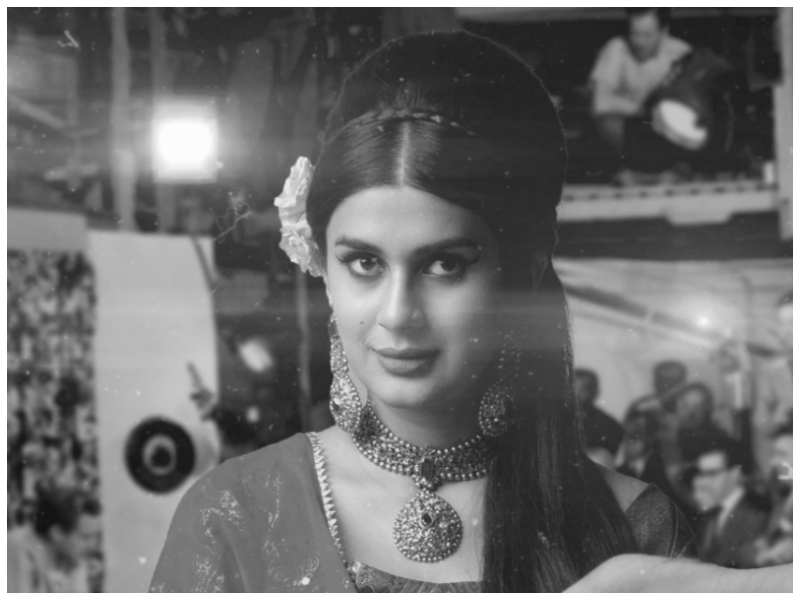 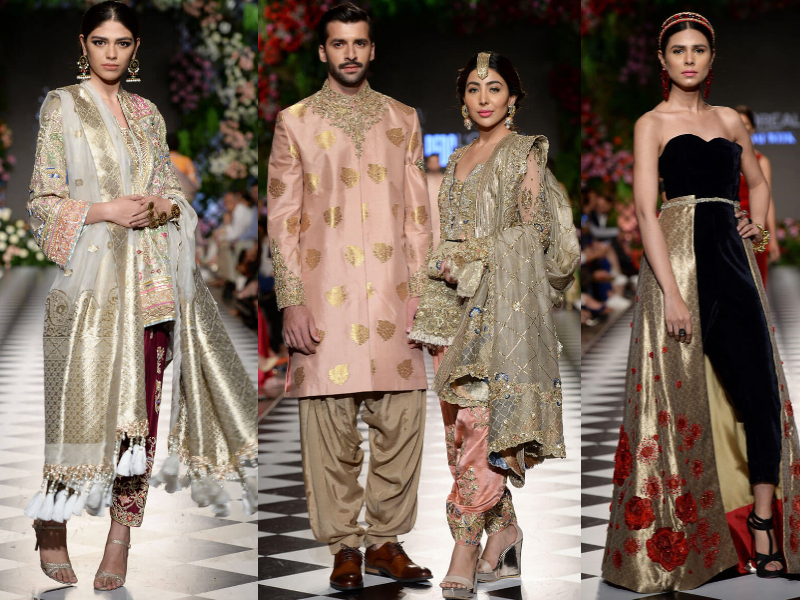