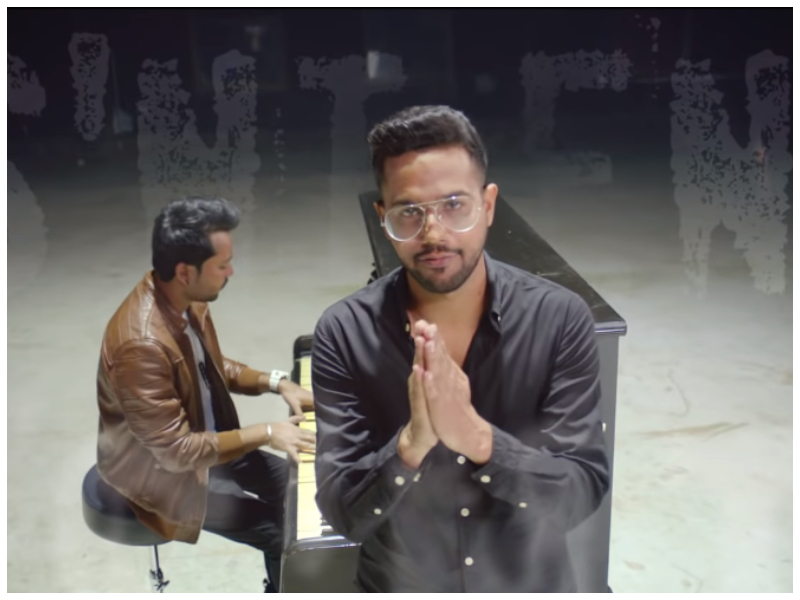 Pakistan is largely a society that effortlessly ignores many prevalent issues and divorce and its aftermath happens to be one of them. With each passing year, the divorce rate in the country is increasing and while nobody should be forced to stay in a marriage if things are haywire, oftentimes, children are subjected to unsolicited remarks which take a mental and emotional toll on them. In his new spoken word video titledÂ Sorry I Wasn’t Enough, Ali Gul Pir pours his heart out and shares his experience of coming from a broken family.

Written by Ali himself, the raw and riveting spoken word aims to create a conversation for children who are stigmatized because they come from a divorced family. In a tweet, Ali shared how he has felt coming from broken home and how he assigned blame on himself for whatever transpired between his parents.

“Coming from a divorced family, I always felt shame. I guess I felt like it was my fault. No kid whose parents or parent has abandoned them should feel that. This is a spoken word I wrote for all such kids,” he wrote.

Coming from a divorced family,I always felt shame. I guess I felt like it was my fault. No kid whose parents or parent has abandoned them should feel that. This is a spoken word I wrote for all such kids https://t.co/76rshDsL8w #Sorry #NewSong

Popularly known for his satirical music and stand-up comedy, this is the first time Ali has shared a personal experience and prompted a people who have experienced this to step forward and not feel ashamed.Â Â In collaboration with Lenny Massey, Sorry I Wasn’t Enough talks about feeling guilty, inadequate and depressed as an aftermath of belonging to a broken home.

Ali has eloquently penned down and expressed his feeling after his father left him and his family behind for a new beginning.

“Got a new wife and kids; is your new son just like you wanted? Is he making you feel proud, do you love him and feel wanted? Do you say it out loud or do you yell it in a crowd? Does he know he’s so special that you left us down and out?” 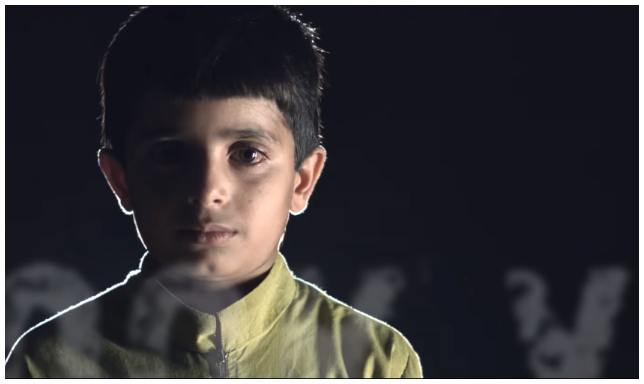 Children assign blame with themselves because they know parental figures as their sole source of ‘correct behaviour’ and believe that they could do no wrong. Therefore, they internalize guilt and begin to feel that they are the reason why their household is not ‘normal’.

Ali’s begins by blaming himself and although he realizes that it’s not his fault for what happened, he still feels inadequate and apologizes to his father for not being ‘enough’.

The song powerfully encapsulates the inner turmoil of a person who helms from a separated family and their day-to-day struggle of dealing with feelings of abandonment and self-doubt. 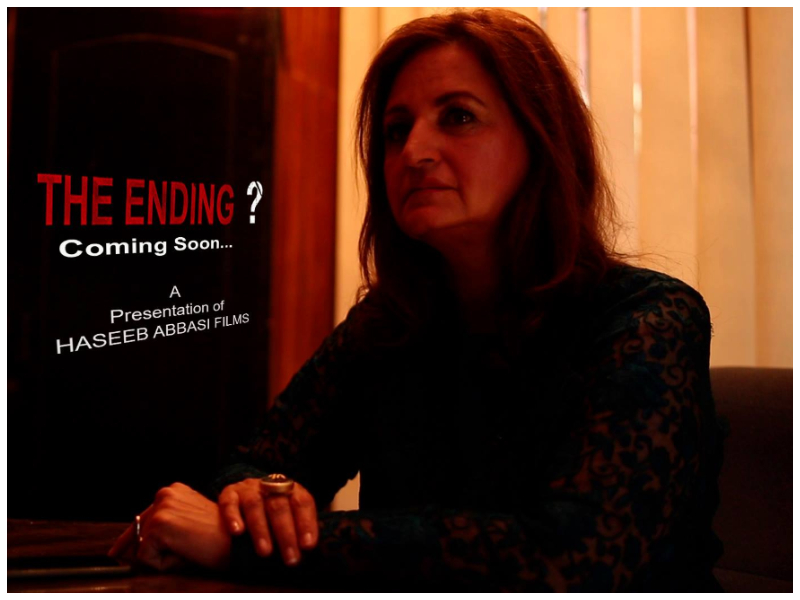 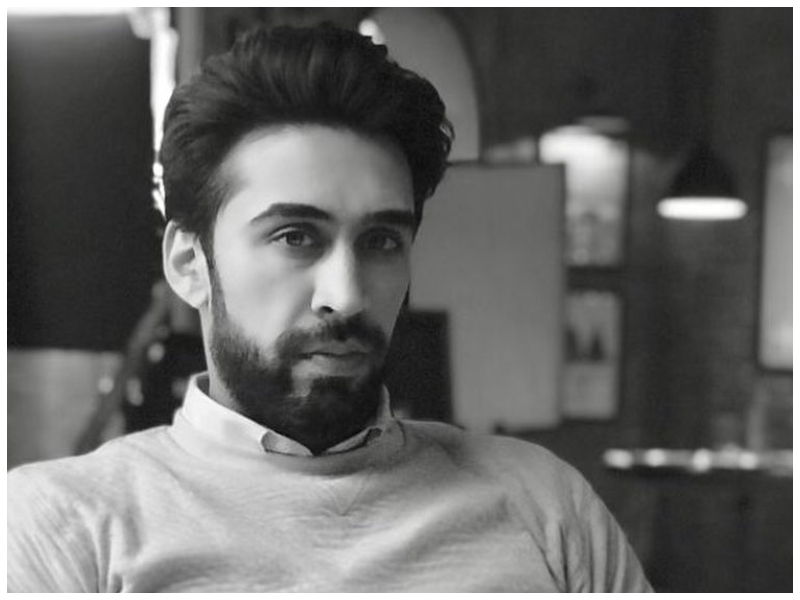 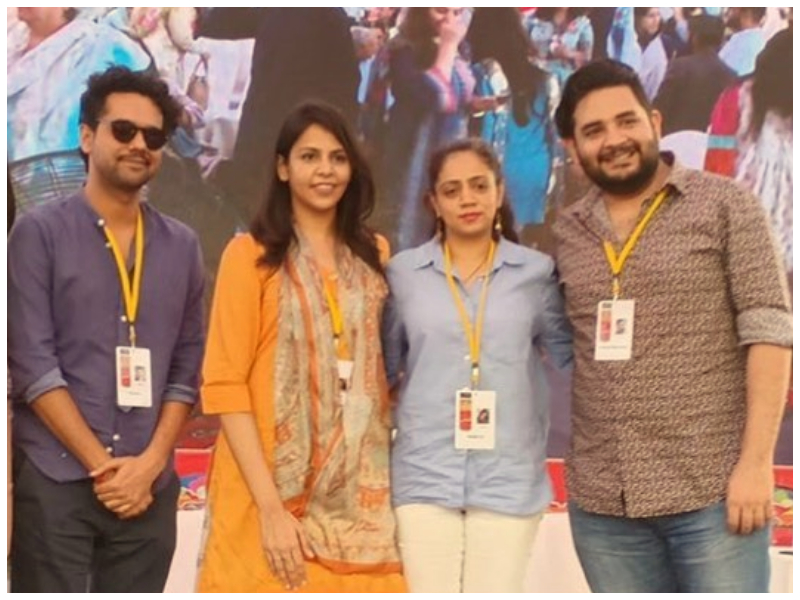 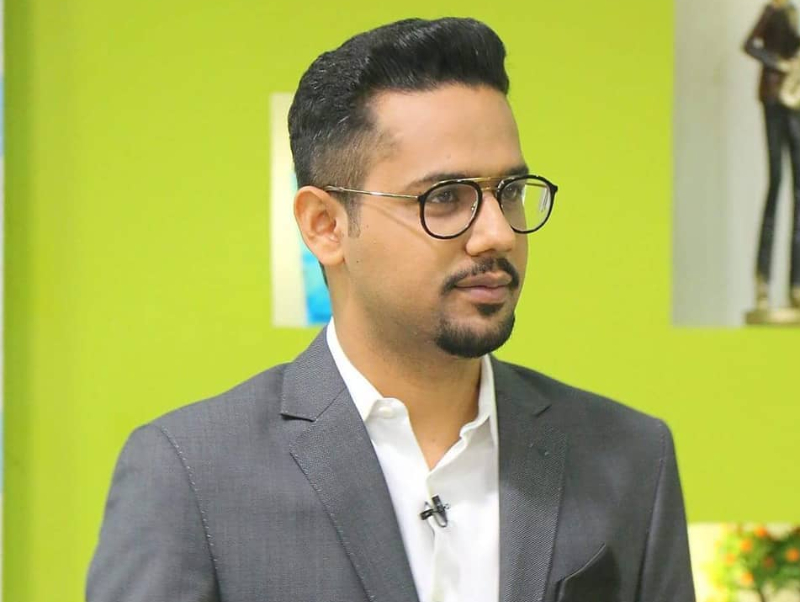 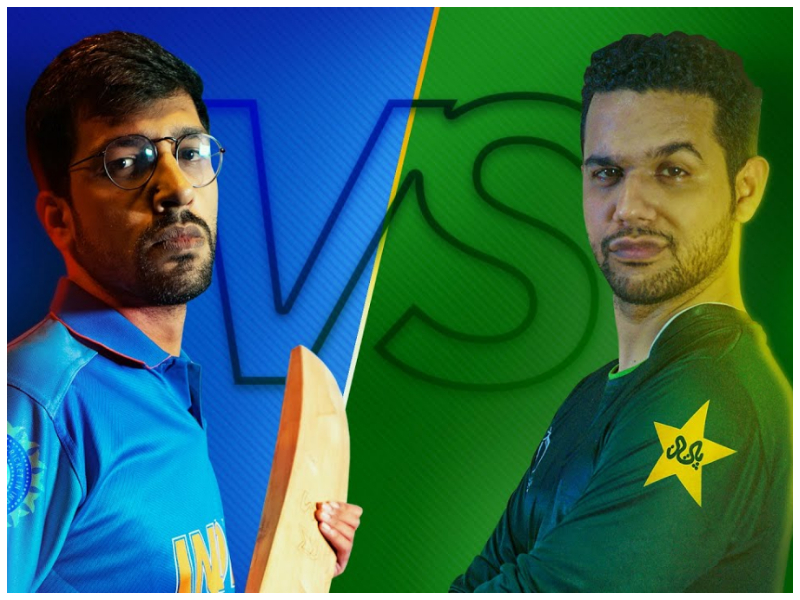