It may have been a trying night for Ali Saleem aka TV’s favorite talk show siren Begum Nawazish after he was arrested from a ‘guest house’ on Tuesday in Karachi over charges of alcohol possession, but it seems there’s more to the story than what meets the eye â€“ or at least, that’s what Meera has to say.

In an exclusive interview withÂ Something Haute,Â Meera refuted the claims of the authorities and said that she was present at the location during the arrest, and in fact, the mentioned spaceÂ was rented for an ongoing shoot.

â€œAli is innocent,â€ Meera said. â€œHe was at the guest house for a shoot and so was I. We were all given separate rooms to change and for make up. While I was getting ready in my room, I heard loud noises and then Ali started banging my door, asking for help. When I went out I saw he was under custody and was surrounded by four people,” she revealed.

When asked if the alcohol bottles police claimed were found on location were props for the shoot she said, “I don’t know about that. We were all in our rooms so I don’t know what was going on in Ali’s room. But I am offering my unconditional support to him because I feel it’s my duty to do so for a fellow artist.”

Meera also said that the shoot was canceled after the incident. A video of Ali since then has made it to social media, where he can be seen in custody.

On the flipside, SSP South Umar Shahid claimed that police raided the bungalow in Clifton after receiving information of a kidnapped child. Several people were then taken into custody during the raid, including the actor.

While it’s still unclear as to what went down, we’re still glad MeeraÂ JeeÂ was able to provide some clarity over the issue. 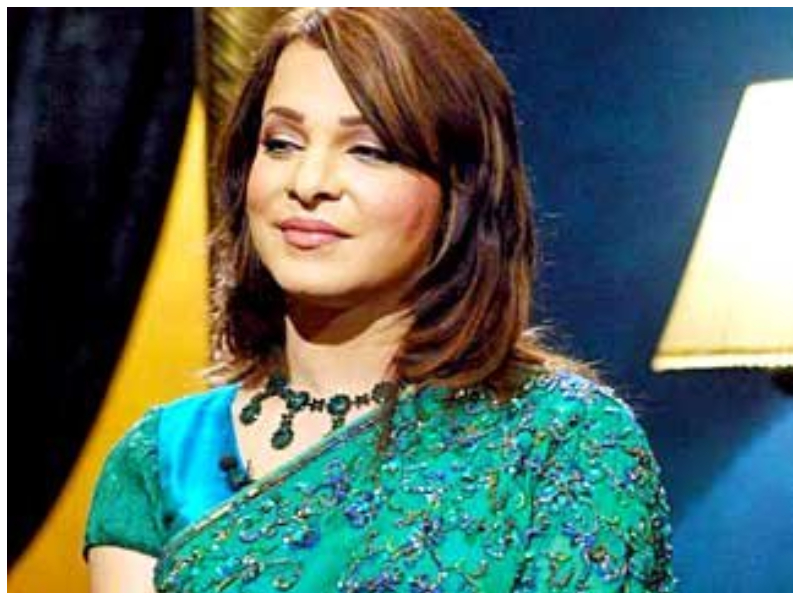 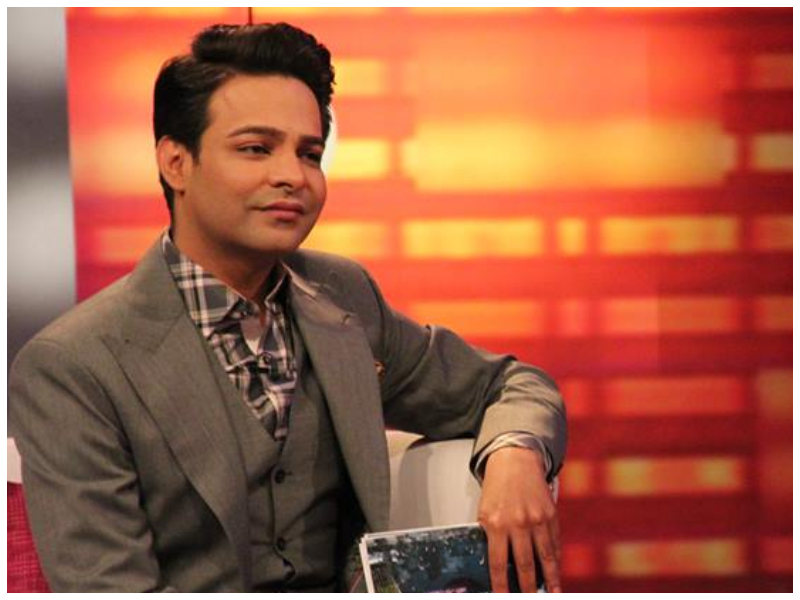