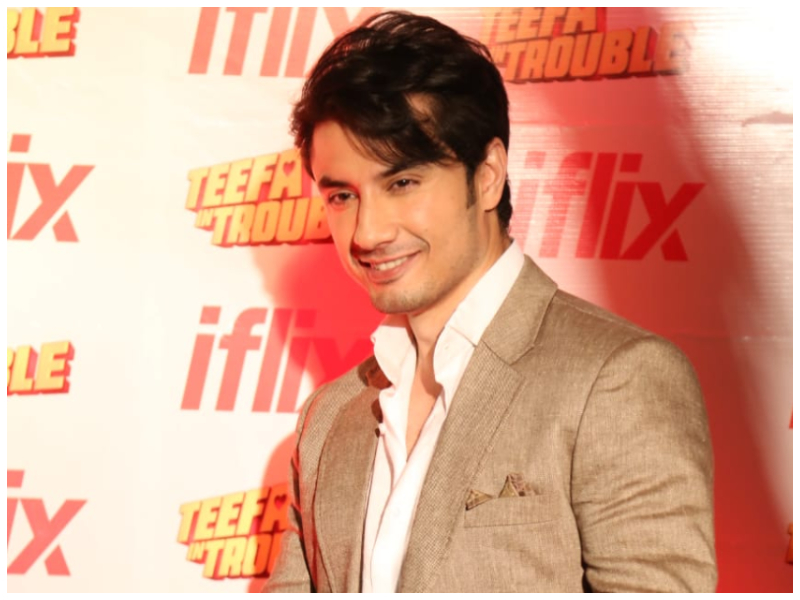 After the successful run of the first edition of his film, Teefa in Trouble, Ali Zafar is in no mood to take a break. The actor has announced the sequel amidst a star-studded gathering organised by Iflix to celebrate the success of Teefa in Trouble.

At the event, Ali asked his best friend, director and co-writer of the film, Ahsan Rahim, â€œLetâ€™s do the Teefa in Trouble 2â€, and Ahsan very excitedly replied, â€œYes Ali, letâ€™s do it.â€

When asked, Ali Zafar confirmed to Something Haute that this was not a hawai fire and that indeed they were planning a sequel. “Ali just couldn’t stop himself from sharing this,” beamed Ahsan Rahim at the event. “We have been discussing a sequel but now that he’s announced it, he’ll have to write it!”

Read: Teefa in Trouble is all set to return to cinemas

Humayun Saeed also congratulated Ali, saying that Teefa in Trouble held many merits to its credits. â€œI greatly enjoyed and loved the film and it has done a great service to the cinema industry in Pakistan,â€ he added.

Teefa in Trouble has been nominated in the ‘Best Film’ category in the Lux Style Awards this year, while Ali Zafar and Ahsan Rahim have been short-listed in the ‘Best Actor’ and ‘Best Director’ categories respectively. 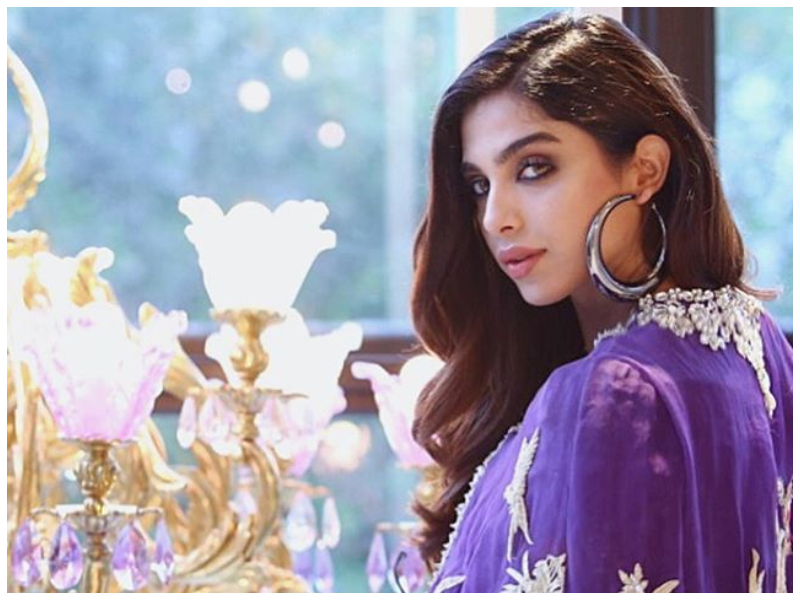 Previous post
Trend Report: 5 statement jewellery pieces to own in 2019
Next post
Here’s everything you need to know about the PFDC Sunsilk Fashion Week 2019 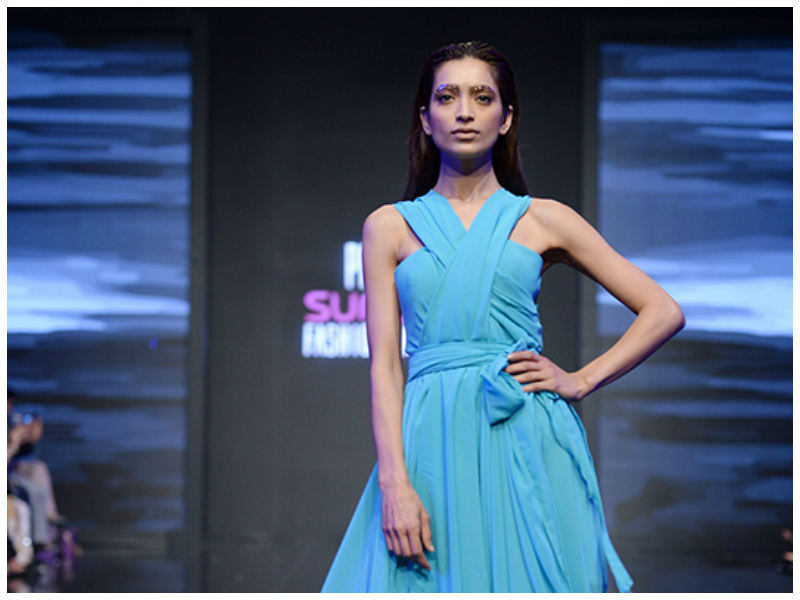