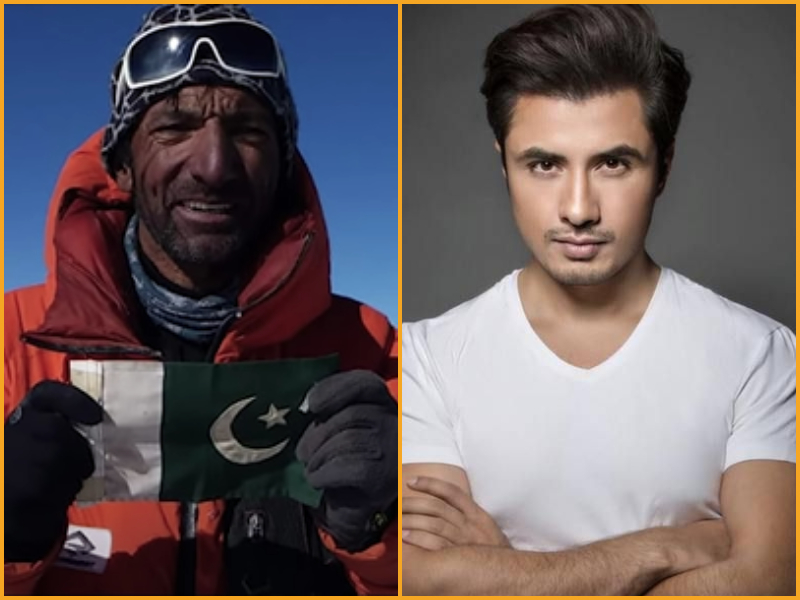 Pakistani mountaineer Muhammad Ali Sadpara, John Snorri from Iceland and Jp Mohr Prieto from Chile, went missing on February 5th during the expedition to K2. Days have passed and the weather conditions remain a challenge, however, the nation continues to hope and pray for a miracle.

“No nation can thrive without recognizing and celebrating its heroes. Ali Sadpara was one such unsung hero who dedicated his entire life and risked it to accomplish unprecedented feats for his country,” reads the official description on YouTube.

Paharon Ki Qasam was originally sung by Kamal Masood. The song is beautifully composed with the power to break even the hardest of hearts. The lyrics feel like they were always written for the mountaineer who is currently lost in the mountains that he so dearly loved.

The song has been produced by Lightingale Records and video also features a quote by former US first lady, Eleanor Roosevelt. 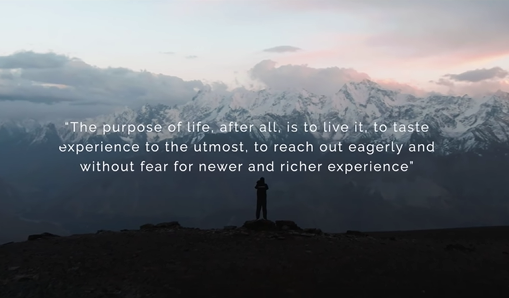 Muhammad Ali Sadpara is the only Pakistani to have climbed eight of the world’s 14 highest mountains, and he made the first-ever winter ascent of the world’s ninth highest peak, Nanga Parbat. 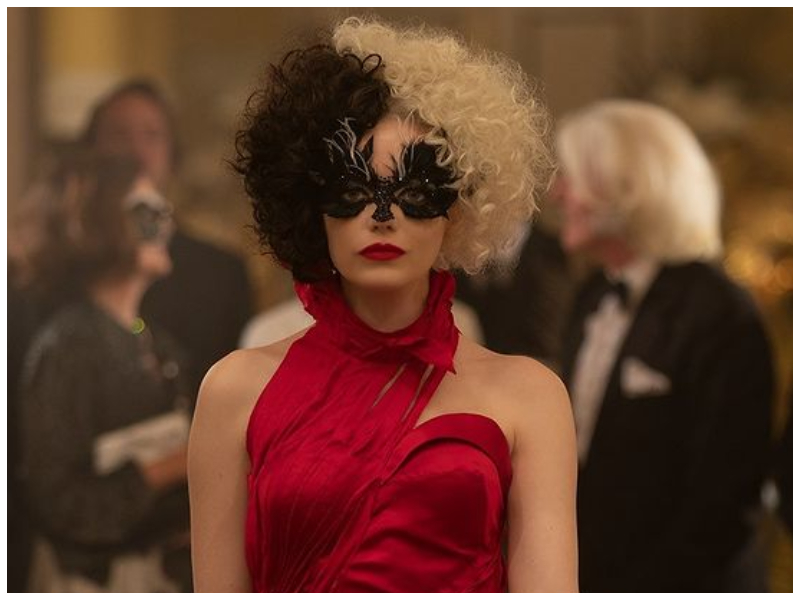 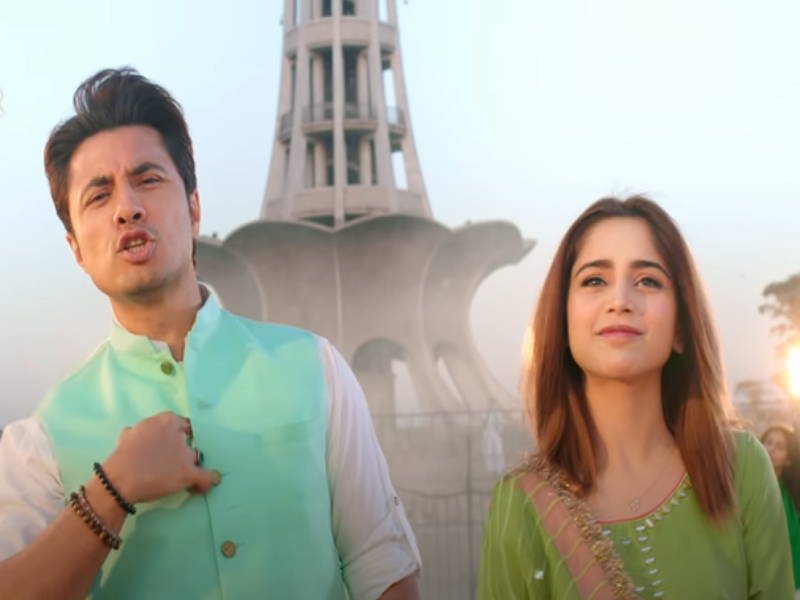 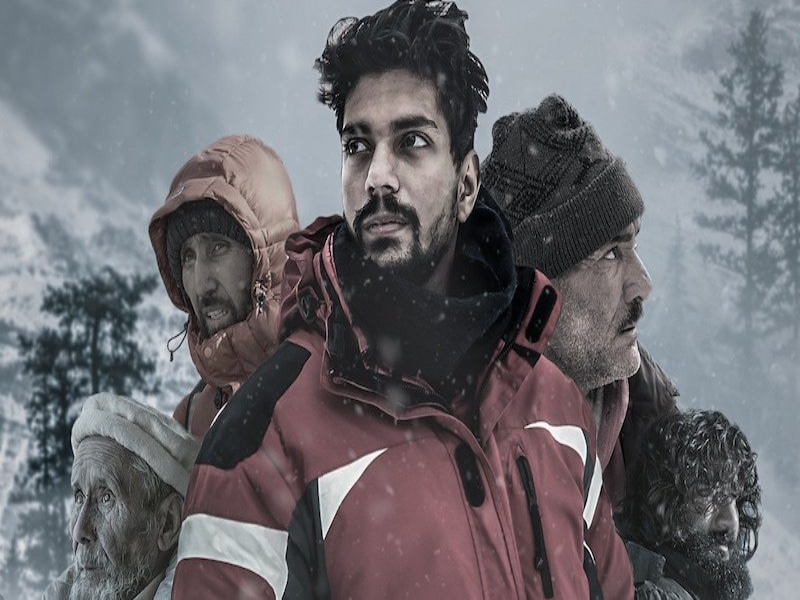 ‘Beyond The Wetlands’ narrates a story similar to mountaineer Ali Sadpara