All writers affiliated with Gul O Gulzar have been given due credit: Humayun Saeed 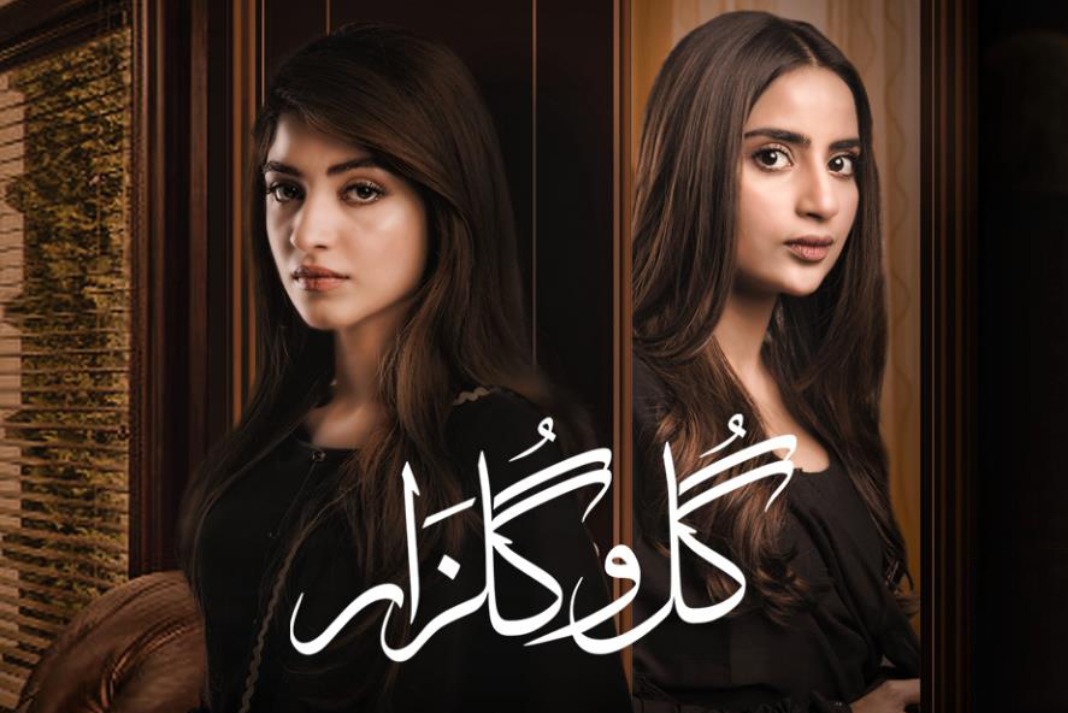 As drama serial Gul O Gulzar continues to receive audience appreciation and good ratings, there appears to be a controversy brewing in the background.

Writer Shakil Ahmed Chohan has claimed that he has written the first 10 episodes of the drama serial including the screenplay and dialogues but wasn’t credited appropriately. Shakil, in a long Facebook post, alleged that acclaimed writer Umera Ahmed — who has supervised the scripting of Gul O Gulzar — cheated him and instead gave credit to writer Hassan Umer.

Umera, on the other hand, admits that while the initial plot idea did come from Shakil and for which he has been given due credit, his version of the script was discarded as the producers weren’t too happy with it. “My company Alif Kitab was hired by Six Sigma Plus (production house owned by Humayun Saeed) to pen down this script. I did share the script written by Shakil Ahmed Chohan with them but they wanted it changed. At this point, Hassan Umer stepped in and rewrote the script which was then approved. Shakil sahab has been credited for developing the initial plot but not for writing the script simply because this is not his script,” Umera told Something Haute.

We also got in touch with producer Humayun Saeed who acknowledged that his team did turn down the first version and asked Umera to revise the script. “As producers it is our prerogative to tell the team of writers to make revisions. The first draft written by Shakil Chohan wasn’t up to the mark so we asked Umera get it changed. She then got Hassan Umer to rewrite the entire script. We are very particular about ensuring all members of our creative team are given appropriate and due credit and upon thorough investigation have found Shakil Chohan’s claim to be unsubstantiated,” Humayun said. 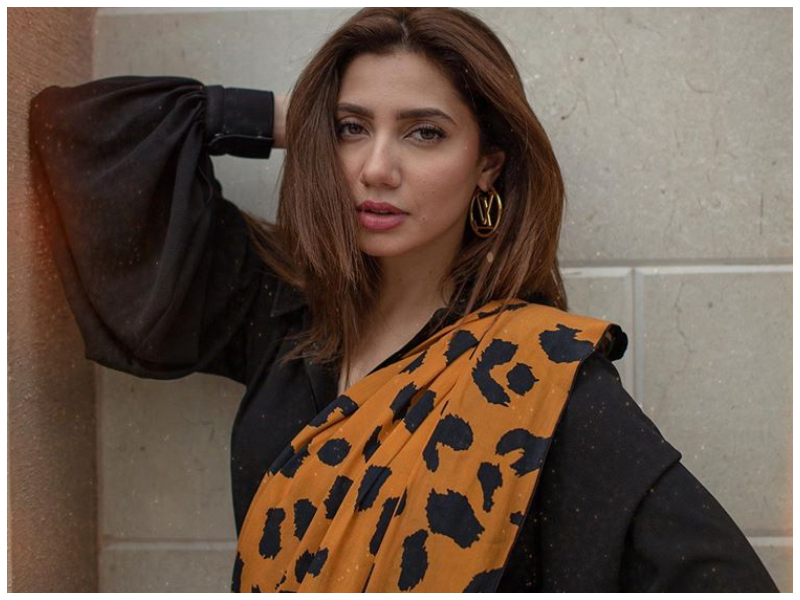 Previous post
Video: Mahira Khan reacts to Firdous Jamal’s comments regarding her age
Next post
Atif Aslam opens up about how Bollywood ban didn’t affect him 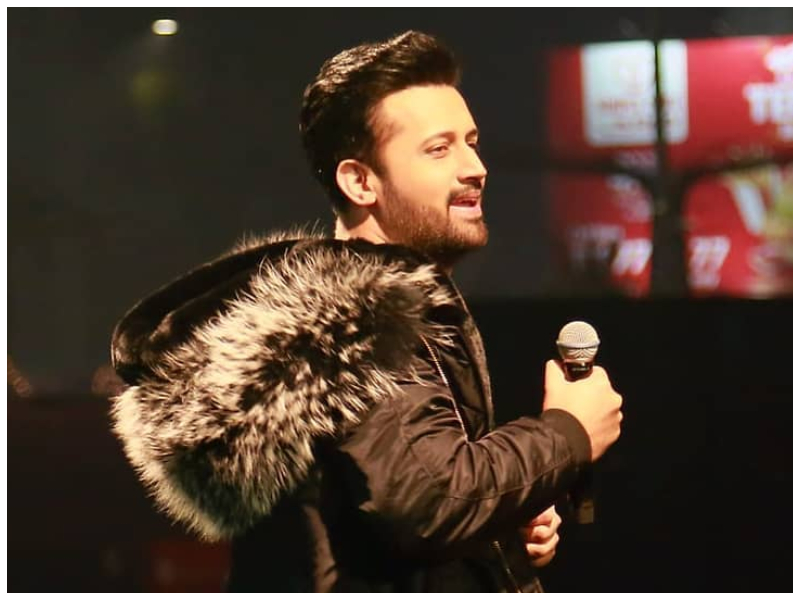