Alok Nath stripped in front of me, claims woman who worked on Hum Saath Saath Hain

A crew member ofÂ Hum Saath Saath Hain, who chose to remain anonymous, has alleged that popular actor Alok Nath stripped in front of her as well as manhandled her while they were on the set, 20 years ago. She is the third woman to come out with sexual harassment accusations against the veteran actor.

Speaking exclusively to Indian publicationÂ Mid-Day, the woman shared gut-wrenching details of the ordeal she went through. “We were shooting for a night scene and I had taken a change of costumes to him. Once I handed him the clothes, he started stripping in front of me. I was taken aback and tried to make my way out of the room as soon as possible. When I tried to run out, he grabbed my hand and manhandled me. I remember yanking my hand out of his grip and rushing out of the room.”

The woman added that she did not have the courage to report him to the director, Sooraj Barjatya. “I was shell-shocked; I couldn’t muster the courage to speak up against him. He was extremely close to the Barjatyas, and Sooraj sir would have taken it badly.” She also revealed that after the incident, she stopped working in the industry altogether.

Indian actress Sandhya Mridul, who has worked in movies like Page 3 and Saathiya, has also accused Alok Nath of harassing her. In a tweet earlier today, the actress gave details of how the incident happened and the agony she endured as a result of it. “I had to forgive you for myself then and for my sanity, but I will never forgive you for what you did with Vinta whom I have always loved and respected. I stand by you Vinta, what I went through is nothing compared to you. I am so sorry,” she wrote.

Earlier this week, producer-writer, Vinta Nanda had accused Alok Nath of sexual assault. She shared the harrowing account on Facebook amidst the emerging #MeToo movement in India.

Alok Nath, however, has vehemently denied Vinta’s accusation, stating that it is an attempt to sabotage his image. “I didn’t expect such an allegation to come from her. In a way, it was me who made her what she is. It is absurd and a ploy to sabotage my image.”

He is yet to comment on the allegations that have emerged today. 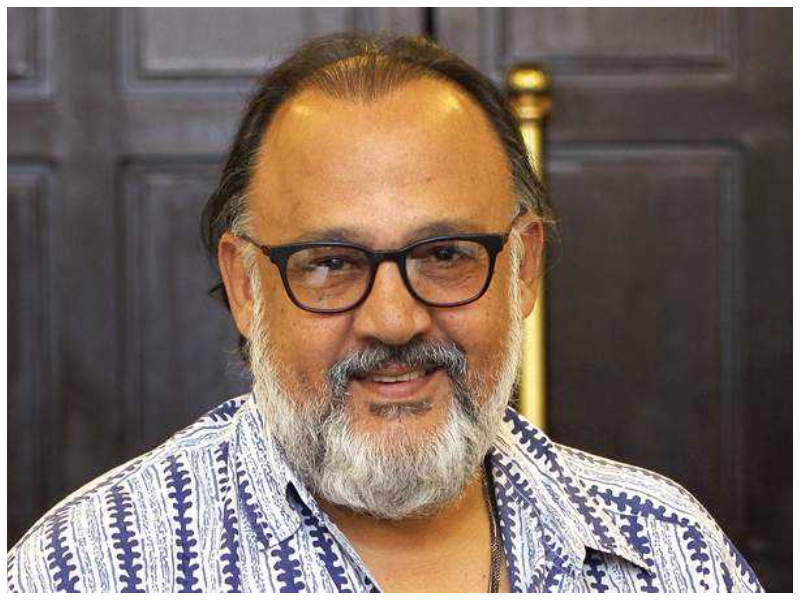