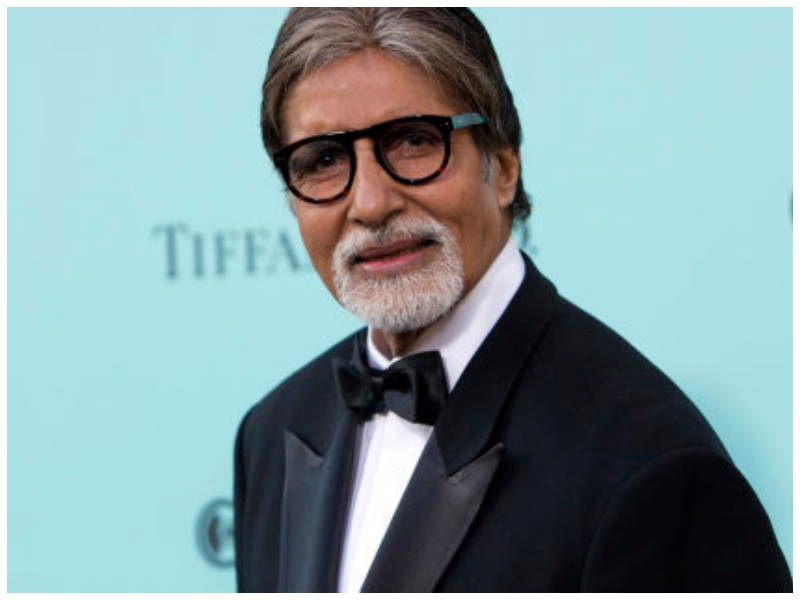 Bollywood has often made films with Pakistani characters who are shown in a negative light or are far from reality many times. The stereotypical depiction of Pakistanis as Muslim, who only wear shalwar kameez, an amulet and kajal in their eyes, has long been the norm in Indian movies. Although actors have previously played characters which are Pakistani, Bollywood megastar Amitabh Bachchan has refused to take on a role of a Pakistani for a film owing to the prevalent radicalism in India.

In a report byÂ Bollywood Hungama, it has been revealed that the Amitabh was roped in for Oscar-winning sound designerÂ Resul Pookutty’s debut film. The actor was ecstatic to be a part of the project as it was a right step towards peace between India and Pakistan, however, owing to the rising tension between the two countries, he has backed out from the film.

“Resul had been discussing the script for his directorial debut with Bachchan saab for two years now. Bachchan saab loved the peace message in Resul’s Indo-Pak story. Resul waited for Bachchan saab’s dates and they were finally supposed to go on the floors when because of worsening relations between the two countries Bachchan saabÂ had second thoughts [sic]”, a source revealed to the news outlet.

The report added that the veteran actor wouldn’t want to be labelled as ‘anti-national’ and be embroiled in a controversy which is rather unfortunate. Artists, globally, should have the creative liberty to choose the characters they wish to play and not be intimidated by radical elements in the society which harness productivity and take away their freedom as a performer.

What are your thoughts on the matter? 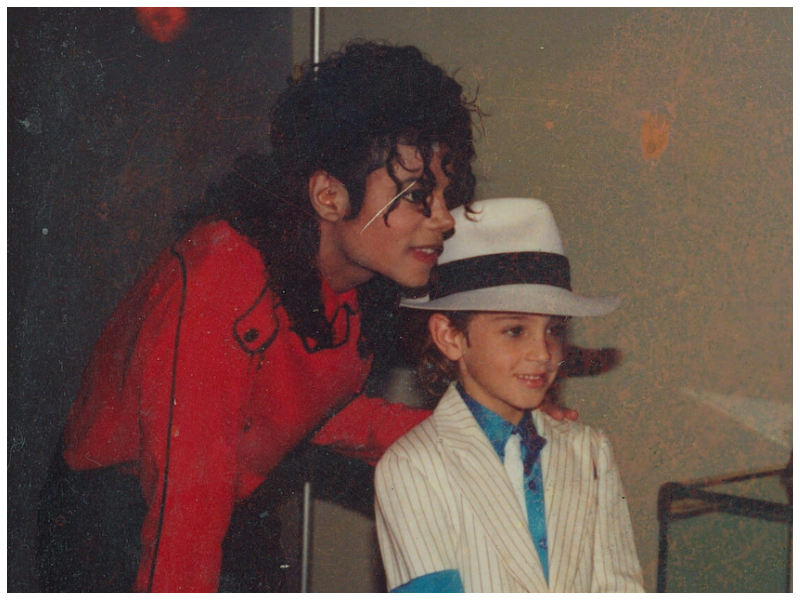 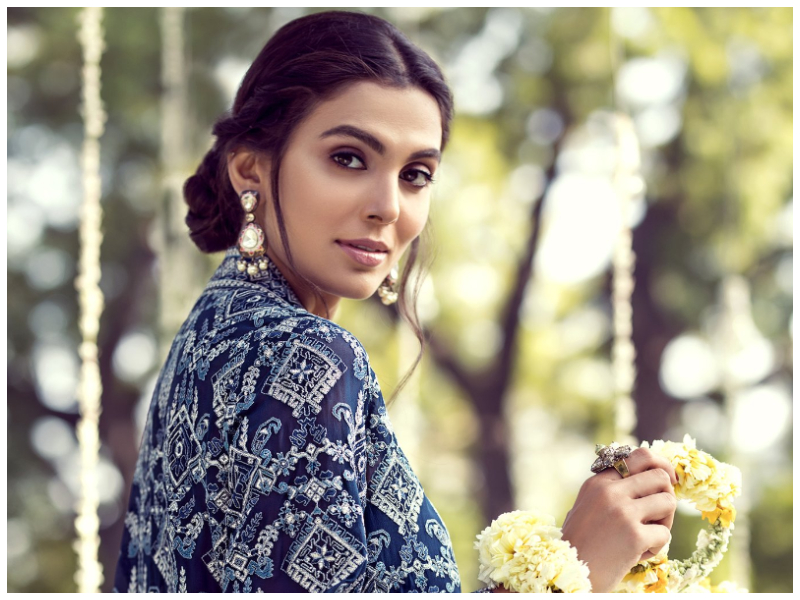