Veteran actor Rishi Kapoorâ€™s Mulk, which releases in India today, has been banned in Pakistan despite the actor and the filmâ€™s director, Anubhav Sinha, constantly campaigning that it is a socially relevant film promoting peace between Muslims and Hindus.

“Mulk (shows) the Mohammeds at the center of the story as a typical Muslim family but also, you know, decent folks. When one of their own is involved in a terrorist attack, they are forced to prove their innocence but more importantly, their decency,” Muhammad Deshmukh writes in The Quint.

Overall reviews of the film are good, most quoting it as a ‘compelling watch’ or a ‘step in the right direction for Muslim representation’ in India. However, the social media backlash from Hindu activists in India has been harsh, and it has multiplied after Anubhav Sinha posted an open letter to the people of Pakistan.

A letter to Pakistan. Sorry a question really!!! #MULK in Theaters tomorrow. pic.twitter.com/Ak1MogByWK

It seems that either the director really, sincerely believes in the cause the film takes up OR he thought that generating some kind of controversy, which is a given when relations between India and Pakistan are dissected, would benefit the film at the box office. Initial reviews, however, are supporting the film.

“Mulk is based on true events. Itâ€™s the story of a family that is fighting to establish its integrity after an insinuation has been made against them,” Rishi Kapoor also said in a recent interview. Kapoor portrays Murad Ali Mohammed, the family patriarch who is a well-respected lawyer and has Hindu friends in the mohallas of Benaras. “The family used to enjoy the respect of the neighbourhood but the attitude of the neighbours changed overnight after the allegation. Now, they have to fight to get rid of the terrorist tag,” he explained.

Deepak Mukut of Soham Rockstar Entertainment states, “We are disturbed by this prejudiced verdict and itâ€™s such an irony because our film talks about this very prejudice. We urge the Pakistani Censor Board to reconsider their decision. They will realise how important it is to the well being of the human race across the world.”

We’re personally very wary of Hindu Muslim films made in Bollywood. They either trivialize the issues or they do play on propaganda.

What do you think? Should Mulk release in Pakistan and would you watch it??

Previous post
Saba Qamar reveals why she’s no longer a part of Badshah Begum
Next post
Indian men disrobe a woman by just looking at her: John Abraham 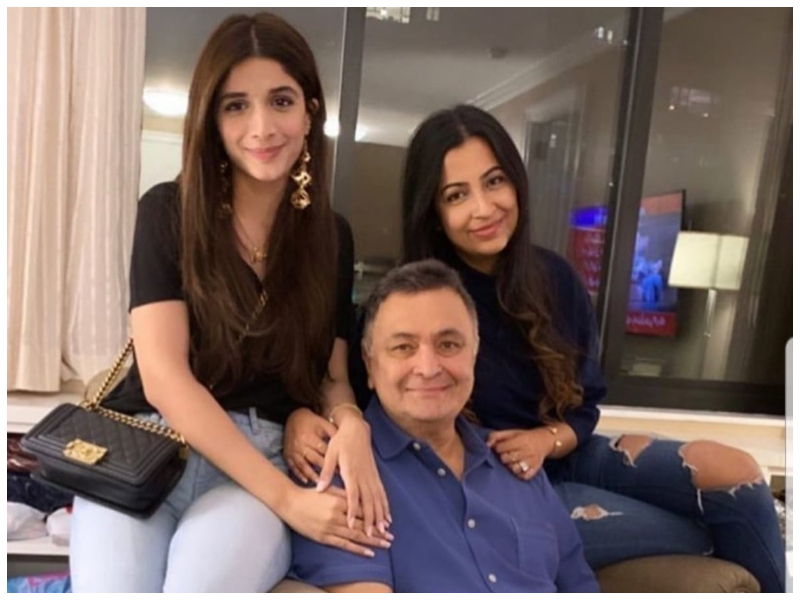