Nabila signs up as official hair & makeup partner for IIFA 2018

Pioneering stylist Nabila Maqsood has been announced as the official hair and makeup partner for the International Indian Film Academy Awards (IIFAâ€™s), with her brands Nabila, N-Gents and makeup palette Zero Makeup.

The IIFAs have long been touted as Bollywoodâ€™s most prestigious awards ceremony. The event will be taking place this year at the reputed Siam Niramit Theatre in Bangkok, Thailand, from 21st – 24th of June, 2018.

This partnership is optimally timed to precede the India launch of Zero Makeup, the all-in-one makeup palette created by Nabila. Zero Makeup is officially a Dubai-based brand which is retailing very well in Pakistan as well as at Bloomingdales Middle East and online.

The IIFA platform will help introduce the palette to the Indian market.

â€œWizcraft, the Indian media and entertainment company that helms the IIFAâ€™s, approached us through a common acquaintance and asked us to come on board for the entire project,â€ Nabila was quoted in a press release. â€œI considered it a big compliment considering that MAC has been the official hair and makeup partner for the awards for many previous years.â€

She added, â€œBefore approaching me, they must have obviously researched my work first. My repertoire is diverse and extensive and I have trained a team that now operates like clockwork at major events. We will be bringing the same expertise to the IIFAs. A big team is required to be present backstage to handle the styling. Given our extensive experience at mainstream events, we will be able to manage it.â€

Over a career that spans four decades, Nabila has consistently been associated with celebrity makeovers and cutting edge breakthroughs in the fields of hair and makeup. Her team is now officially on board every major awards ceremony and fashion week in Pakistan and has also collaborated with international fashion events taking place in London, Berlin, Switzerland and Abu Dhabi. The finesse of her work tends to generate mileage and rave reviews.

According to IIFAâ€™s requirements, in-room salon services will be set up for the MIPâ€™s (Most Important People), an in-hotel salon will be created for the VVIPâ€™s (Very Very Important People) and a backstage salon for the dancing troupes, assistants and fashion segments.

The IIFAâ€™s technical awards as well as some of the dances and fashion rock segments where designers collaborate with musicians are scheduled to take place on the 22nd of June. The more mainstream awards and dances are slotted for the 24th of June. Nabila and her team will be collaborating with choreographers and designers while devising hair and makeup looks for the participants.

We look forward to seeing Nabila apply her innovative techniques and well-honed aesthetics to the larger-than-life star-studded IIFA Weekend & Awards 2018. Indeed, she is a visionary who has always stood out as a pioneer, always setting new benchmarks and upping the ante for style 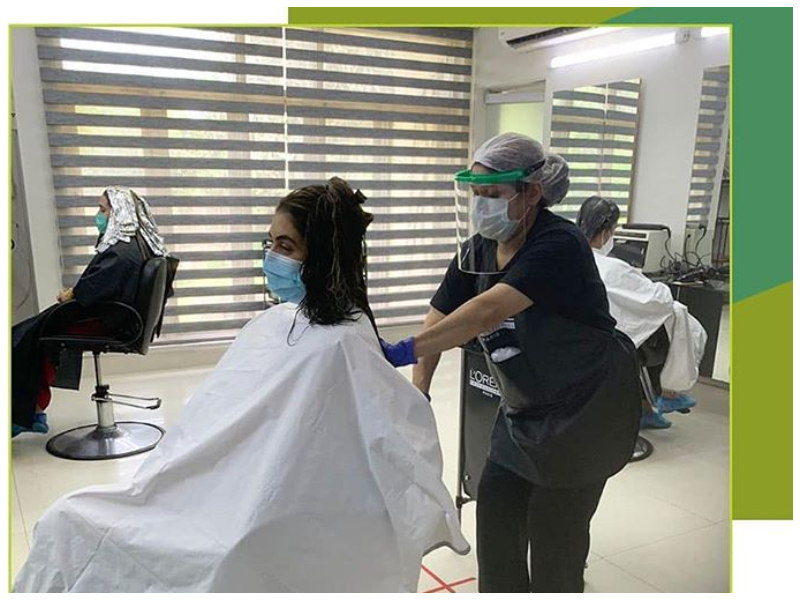 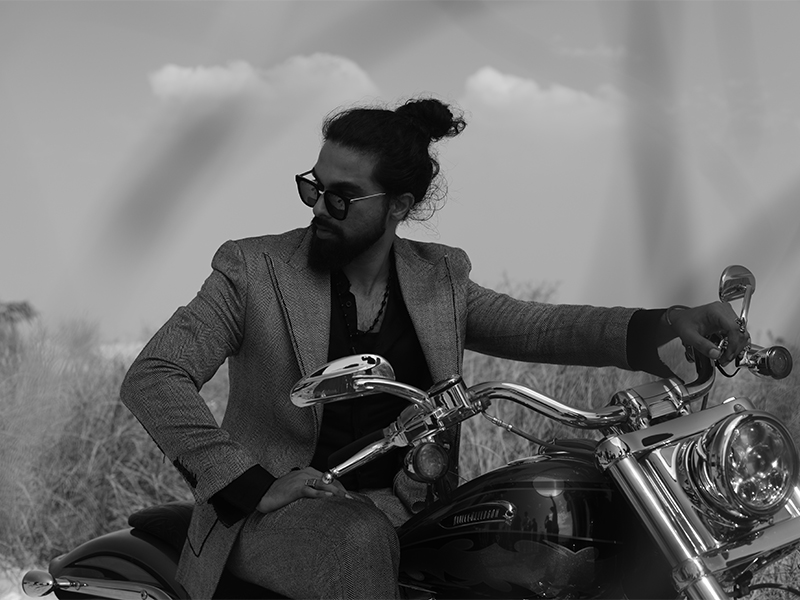 Ahmed Bham & the creation of menswear