Are Zayn Malik and Gigi Hadid back together?

Zayn Malik and Gigi Hadid have been Hollywoodâ€™s favourite couple and we know why!

After their shocking breakup which happened nearly a month ago, Malik was clicked exiting his former girlfriend Gigi Hadidâ€™s apartment in NYC yesterday, fuelling a lot of speculations (for obvious reasons). Considering their recent fall out, which left millions of their fans around the world crushed, the picture of them together was alarming to say the least!

A famous person cries,is happy,is sad,falls in love…they are humans like us..Respect Zayn and Gigi.If Zayn/Gigi wants to go back with her/him at the end of the day its their choice not ours.I think you all forget the facts that they are humans like you and me ???? #zigi #gigihadid #zayn

The pair was first spotted together in West Hollywood back in late November of 2015 during American Music Awards and since then, the two became the most adored couple of Hollywood.

We certainly are hoping for the best! 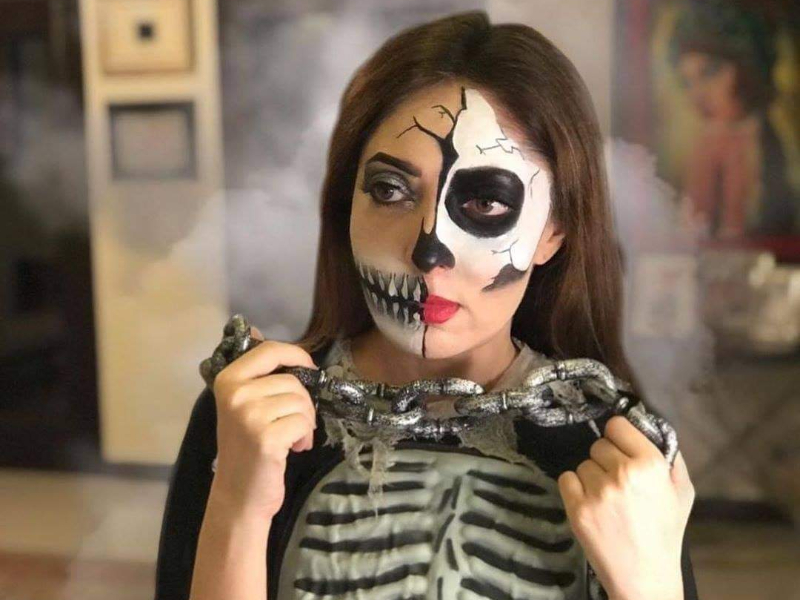