Armeena Rana Khan has been busy with humanitarian activities as of late. The actress has been in the news for her compassion towards the less fortunate, however, she was missing from our television screens. Last seen in TV serialÂ Daldal — a play that was about illegal immigration from Pakistan to abroad — Armeena is now gearing up for her next project titled Aye Dil Zara Sambhal.

SinceÂ Armeena’s previous project was socially relevant and a bit heavy, we couldn’t help but ask if this one too has the same format. In an exclusive chat with Something Haute,Â the Janaan star replied: “Itâ€™s a unique script. Not social, just a dark comedy with romance.”

The actor revealed that the drama revolves around three main characters, however,Â  it isnâ€™t a typical love story in any sense of the word. “The script really allows me to flex my wings as an actor (after a long time),” she said.

Speaking of her character, Armeena revealed, “Shafaq is unconventional, driven, pragmatic and at the same time flawed. She isnâ€™t perfect and I love that about her. Additionally, what is so wonderful about this character is that she is multi-dimensional; a thinking character (outside of television norms) who evolves as the play progresses.”

She believes that it will be a challenging role to play and is very excited about it. “While it may feel and look like a simple love story, it is, in fact, quite complex; full of twists, romance, dark comedy and amazing dialogues between the leading characters. I canâ€™t wait for it to hit the TV screens,” she concluded while trying not to give away too much about the project.

The second female lead has not been finalisedÂ yet and if reports are to be believed, we hear Zahid Ahmed could be playing the male lead. Keeping the success of Daldal in mind, we really look forward to this pairing.

Previous post
TGIF: Fun things you can do over the weekend if you’re in Karachi or Lahore
Next post
Ahad Raza Mir and Mawra Hocane share intense chemistry in latest ‘Aangan’ teaser 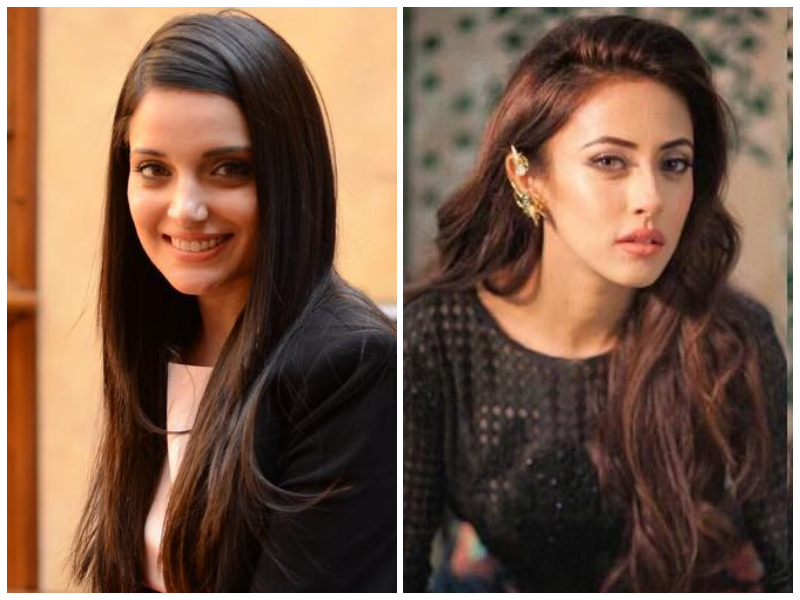