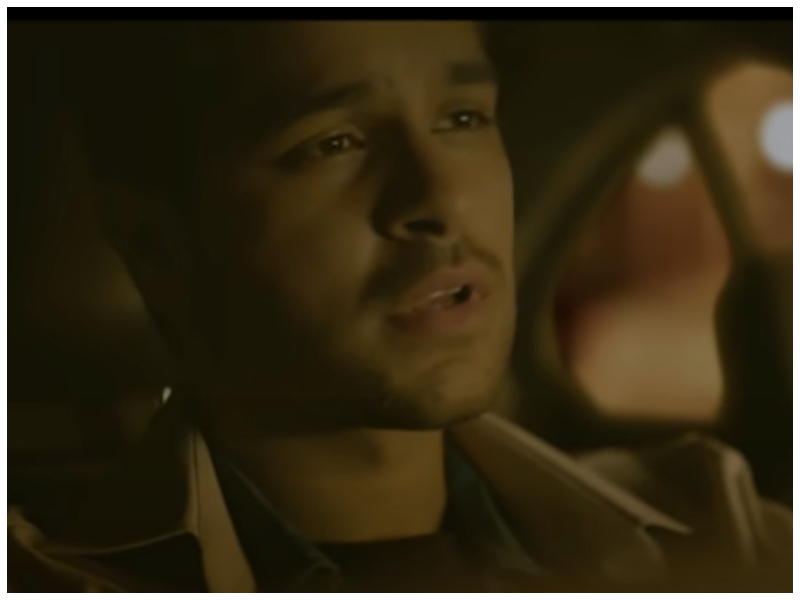 Asim Azhar has been in the news lately; first for introducing Tik Tok star Areeqa Haq in his new song then he became a part of innumerable memes for his recent power-pack collaboration with various artists for Tum Tum. But it seems his popularity on Twitter isn’t slowing down anytime soon; his love ballad Jo Tu Na MilaÂ that had everyone humming to the tune has become a talk of the town yet again two years after its release. One of Asim’s fans has recently brought to notice that his song’s catchy tune seems inspired by a Japanese anime’s OST.

Jo Tu Na Mila managed to put Asim among the few Pakistani singers whose songs have crossed the 100 million views mark on YouTube. Unfortunately, the similarities between the two tunes are quite evident. Listen to Asim’s Jo Tu Na Mila here:

And here is the OST of the Japanese anime, Kiki’s Delivery Service:

The song could definitely be an inspiration because artists get influenced all the time. However, it is best appreciated if credits are given when and where it is due. Though we are a little disappointed, Jo Tu Na Mila remains one of our favourite songs. 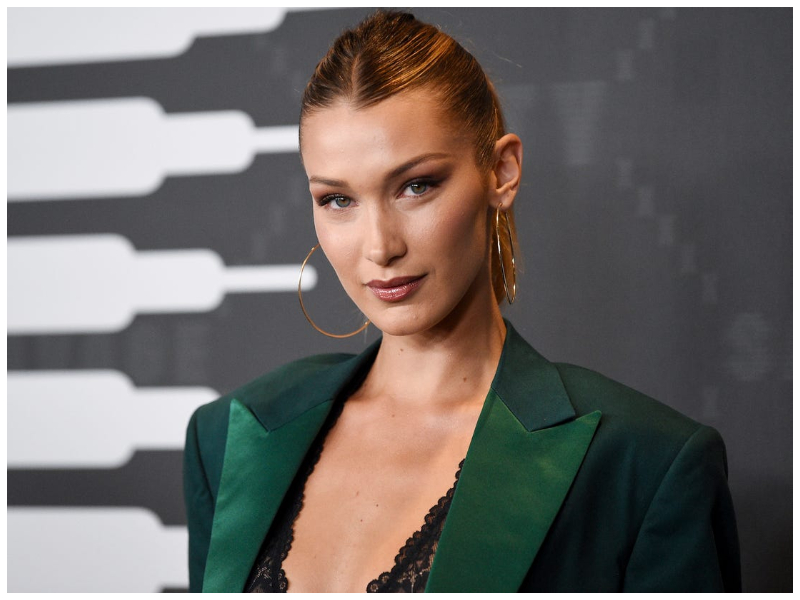 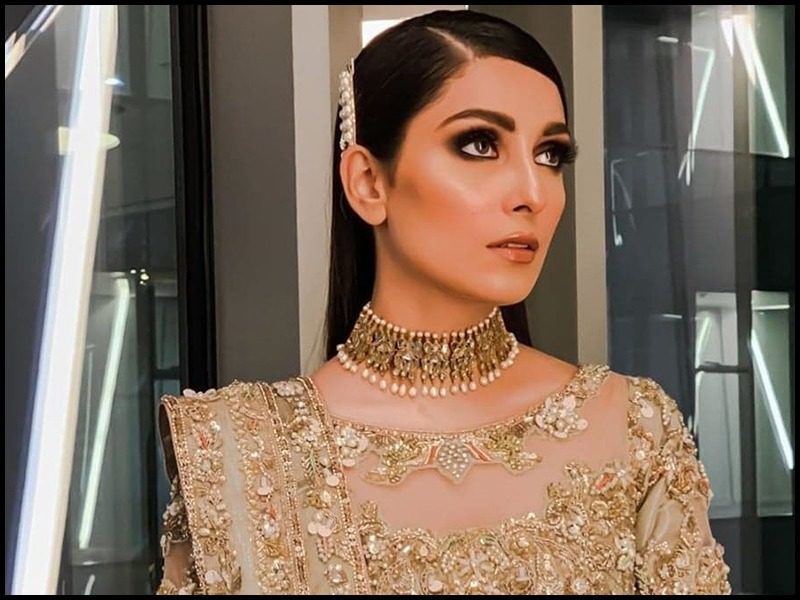 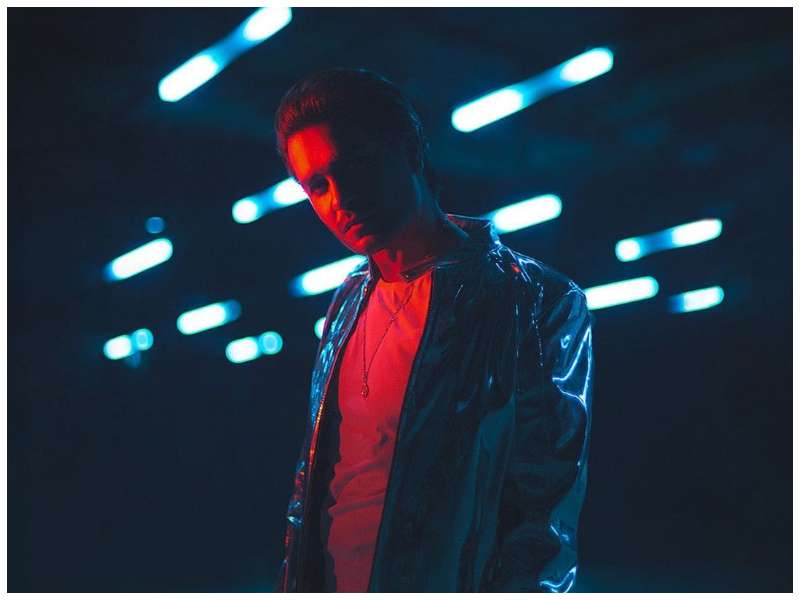 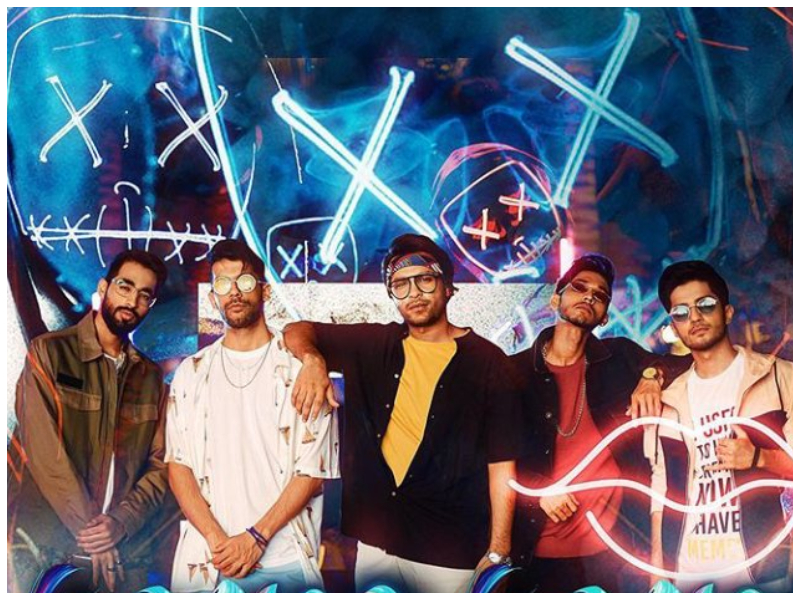