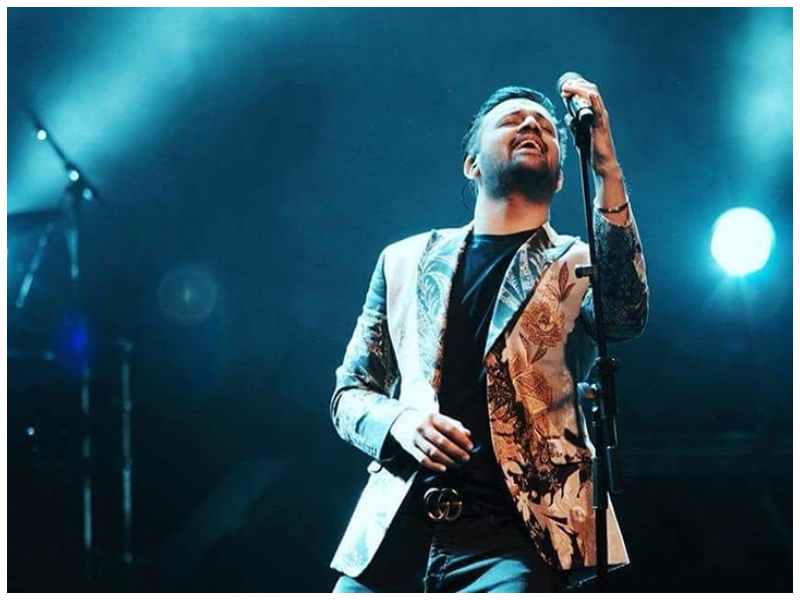 As 2018 ended, Atif Aslam released a single 12 Bajay which was received with mixed reviews. While many were happy to see Atif back in his Aadat days persona, others who were used to the singer’s romantic ballads couldn’t resonate with the song. However, for the latter, the singer has now released a new track from forthcoming Bollywood film Hum Chaar and it will certainly make them happy.

After singing numerous hit songs for Bollywood, Atif is back with another another soulful number titledÂ Auliya for a movie produced by Rajshri Productions. The film, which features debutantes, revolves around the lives of four friends and their friendship and is slated to release on February 15, along with Zoya Akhtar’sÂ Gully Boy.Â

The Arabic term ‘Auliya’ which is usually used to refer to a ‘protector, friend or friend of God’ is being used to introduce a friend who has through thick and thin stood by others and sheltered them from harm. The song has been written and composed beautifully and seems to be an ode to friendship and love that the actors will be seen sharing in the movie.

Read: Atif Aslam’s 12 Bajay will take you back to his Aadat dayÂ

This number too, just likeÂ Tere Sang Yaara,Â Dil Diyan Gallan and more, will likely go viral given its calming vibe which fans have long associated with Atif’s music.Â It is a song you would want to listen to on repeat and just not get enough of. Written by Shabbir Ahmed and composed by Vipin Patwa, Atif’s soothing voice is likely to make it an instant hit with fans.

Do check it out and let us know what you think about it: 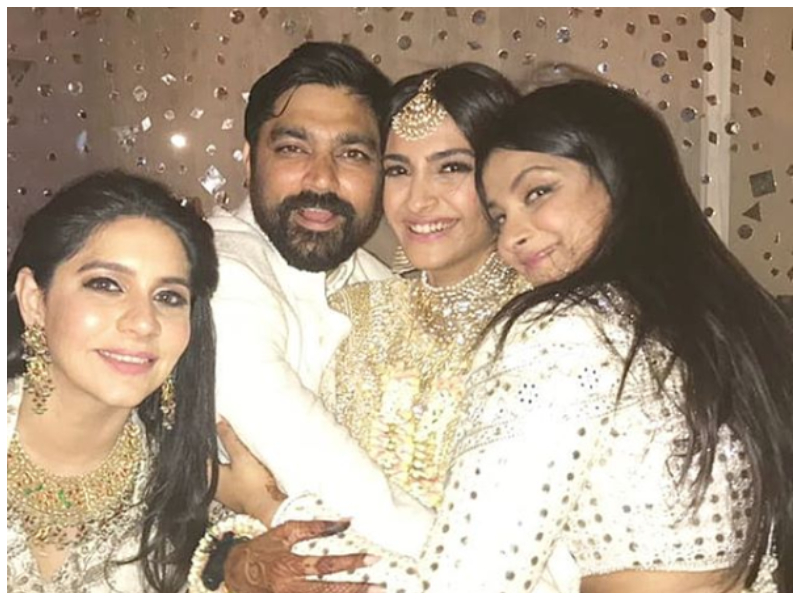 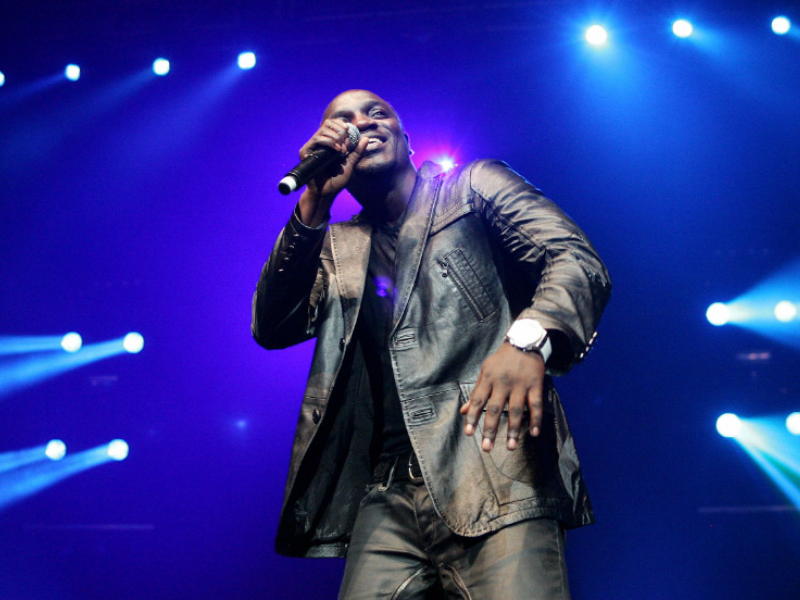 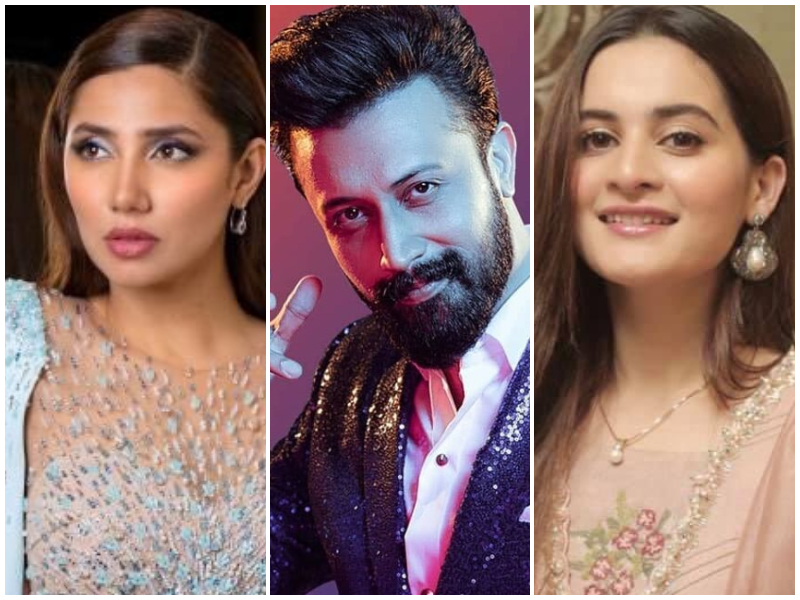 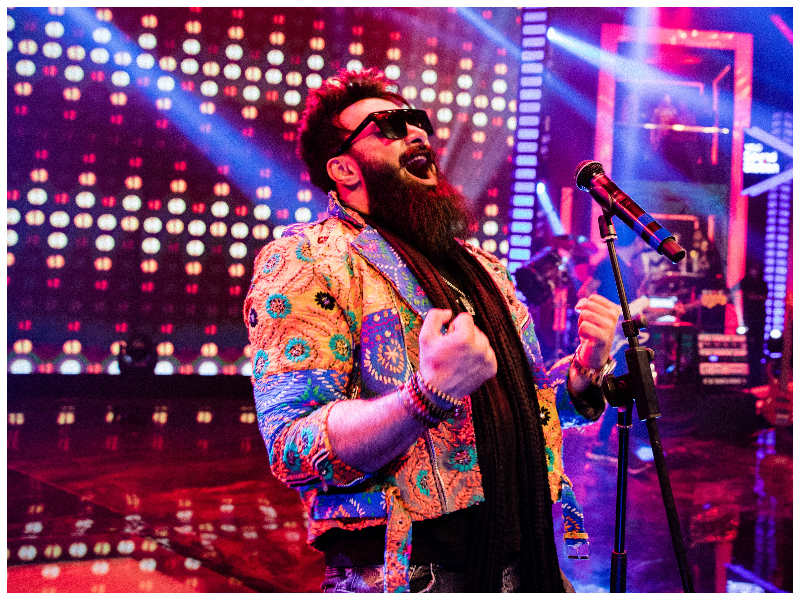