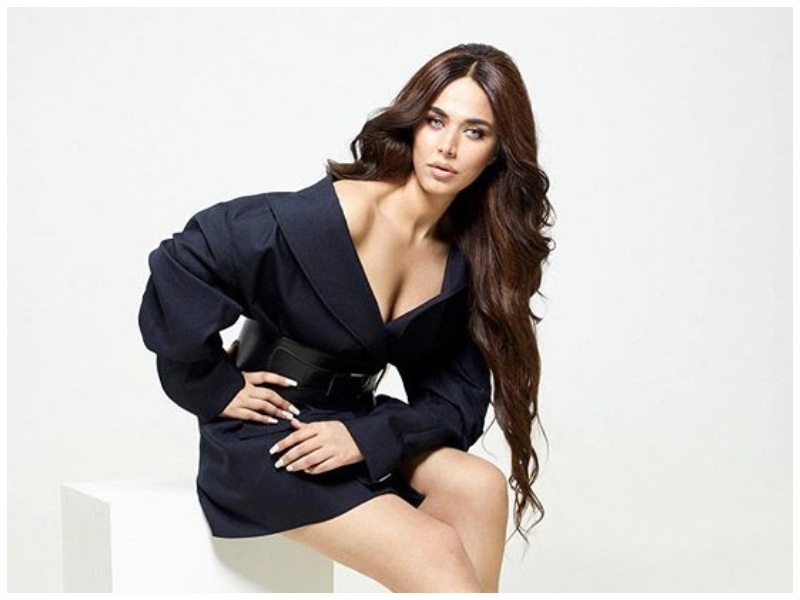 Former top model turned singer, Ayyan Ali, who was arrested in a money laundering case earlier, has returned after to social media after a year-long hiatus and this time she has released her first music album titled Nothing Like Everything.

On Monday, Ayyan took to Twitter and shared her album with eight audio tracks on which she started working five years ago.

“Friends there u go presenting u my very first album “Nothing Like Everything” that I started 5 years ago is finally released. Official Animated Videos & Official Music videos & much more will be out soon guys!”she wrote.

The list of songs include Fire, Be My Friend, Everybody Knows, Boom, You Can Get it All, Up and Down, Al Amanecer and Hush; all of them are in English.

Earlier in July, the model also shared some BTS videos of her album’s cover shoot on Instagram.

Ayyan Ali was caught leaving the country with $506,000 on March 14, 2015. She was arrested at Islamabad airport while travelling to Dubai. In November 2015, Ayyan pleaded guilty when she was accused of trying to smuggle more than half a million dollars in cash out of the country. Her name was also put on the Exit Control List which was eventually lifted later.

You can listen to her complete music album here: 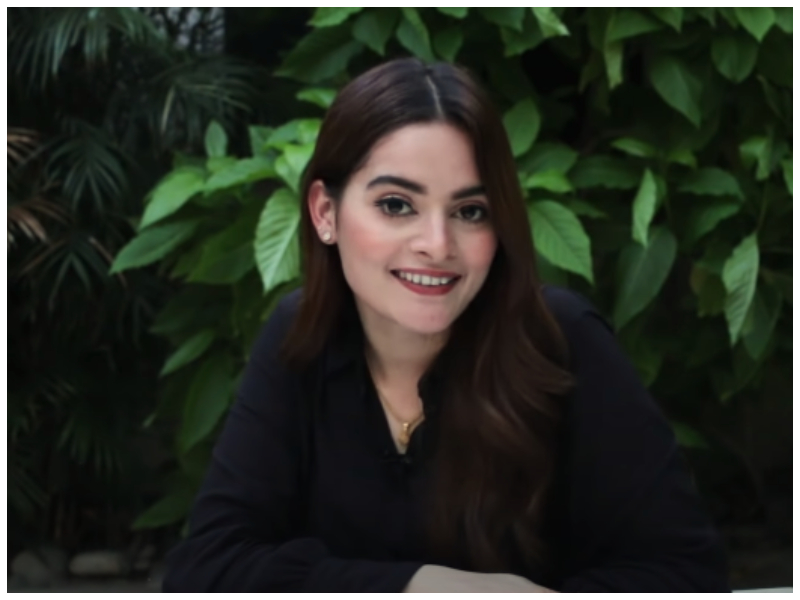 Previous post
I own my character Nisha in Jalan & I’m ready to face all controversies: Minal Khan
Next post
Feel the romance in the air with Sohai Ali Abro & Farhan Saeed’s first musical teaser of Prem Gali 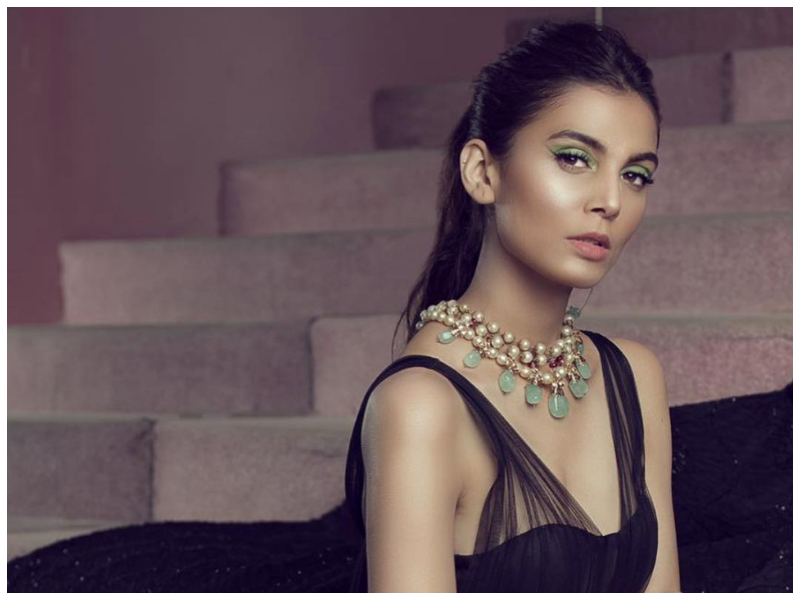 If you need to whiten me up, don’t consider me for your shoots, says Mushk Kaleem

Rabia Butt opens up about her role in ‘Aangan’