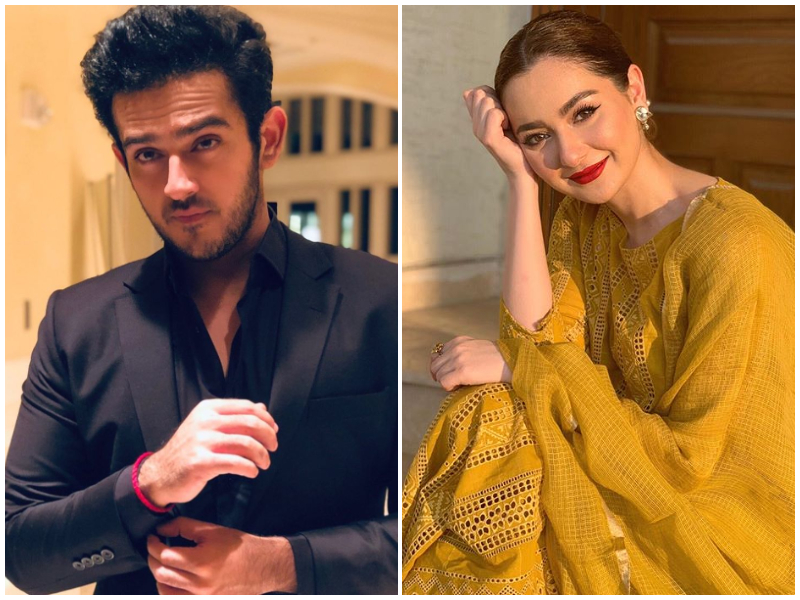 Azaan Sami Khan is one name that pops up every time one talks about Eidul Azha releases this year. Be it Parey Hut Love’s wedding songs or Superstar’s soulful numbers, Azaan has hit the jackpot when it comes to talent as a music composer. Not many people know that he has written the screenplay for Superstar as well, but the musician has caught the acting bug too.

Earlier this year we heard that Azaan will be making his acting debut in a Momina & Duraid Films movie titled Pathak Dey. In a recent conversation with BBC Asian Network, Azaan confirmed the news and said, “I’m very excited about making this transition from music to acting. It (acting) is something that has been there for a very very long time,” he said.

“I think my passion is towards story-telling and writing, music and acting contribute in all different ways to that. My co-star in it is Hania Aamir and we will start shooting by the end of this year,” he added.

We have seen him excel at the music and now we can’t wait to see him perform as an actor. 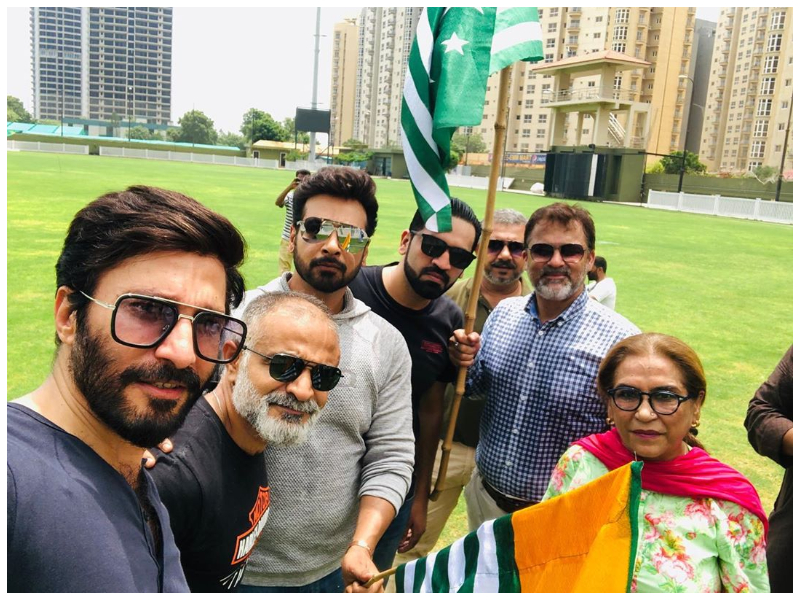 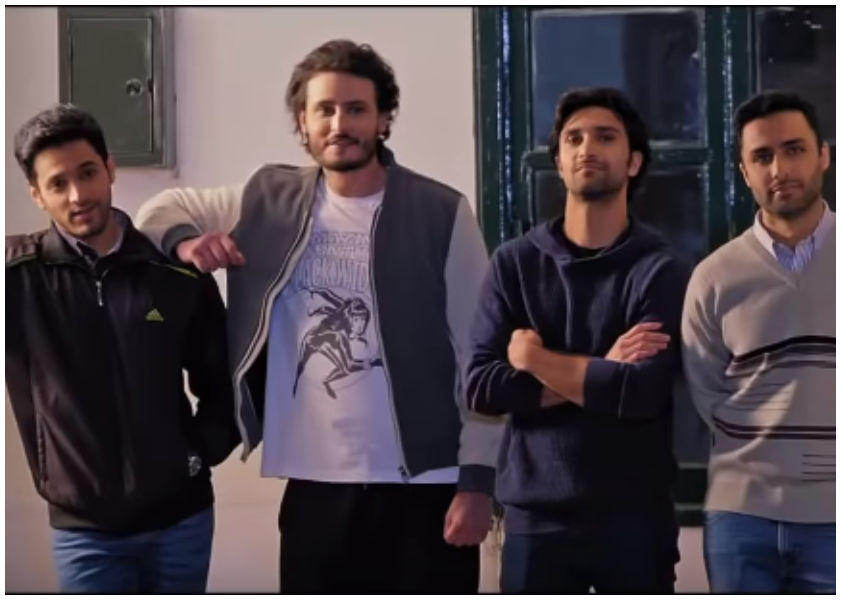 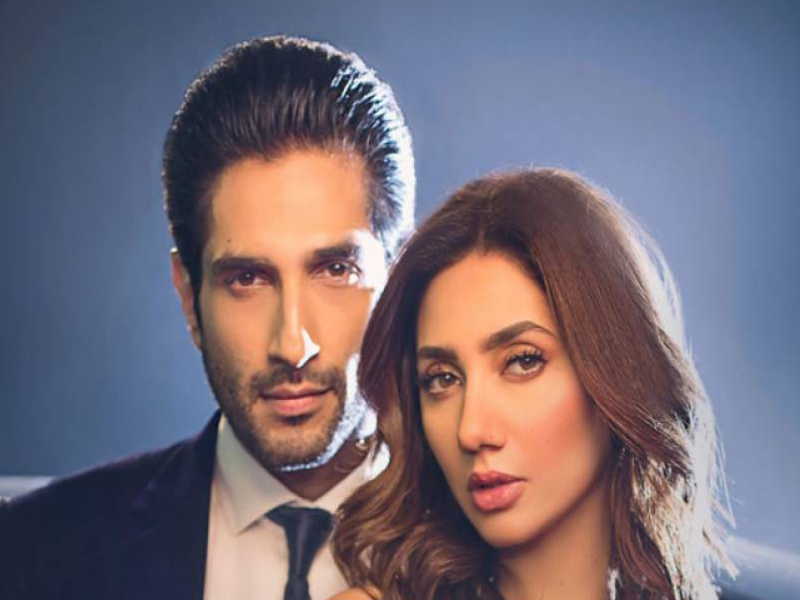 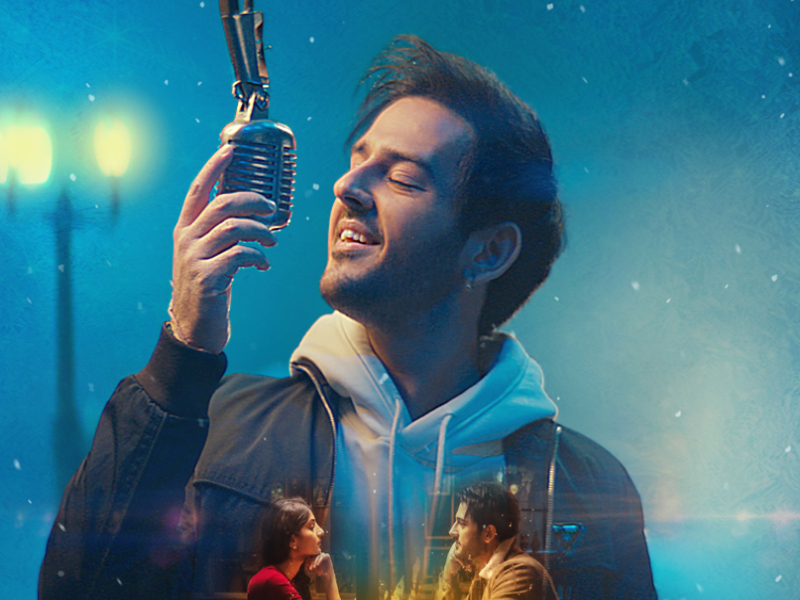