Better if I was from Pakistan, at least I would get offers from India: Sonu Nigam

After stirring controversy for his remarks against the Azaan â€“ the Muslim call to prayer — Indian singer Sonu Nigam is in the news once again for his snide remarks about Pakistani singers getting opportunities in Bollywood.

Addressing the Agenda Aaj Tak 2018 conferenceÂ in New Delhi, India, the playback singer questioned the amount of work Pakistani singers receive in Bollywood and sardonically â€˜wishedâ€™ that he too, hailed from the other side of the border.

“Sometimes, I feel like it would be better if I was from Pakistan. At least I would get offers from India,” he stated. â€œNowadays, singers have to pay music companies for shows. If we don’t shell the money, they will play songs sung by other singers and highlight them. Then, they will take money from them.â€

The singer also went on speak about how Pakistani singers â€“ especially mentioning Atif Aslam â€“ are â€˜never asked to pay to singâ€™.

“They don’t do the same with Pakistani singers. But then why single only Indian singers out? Atif Aslam is a very close friend of mine. He is never asked to pay to sing at shows, neither is Rahat Fateh Ali Khan,” he added.

Sonu, who was seemingly distraught with the situation, also discussed the age old problem of remixing within the industry and went on to place the blame on music companies producing a myriad of remixes.

“Earlier, the composers, lyricists, and singers created a song. Now, the music companies have taken over that job,â€ he said.

Do you agree with Sonu Nigam? Tell us in the comment section. 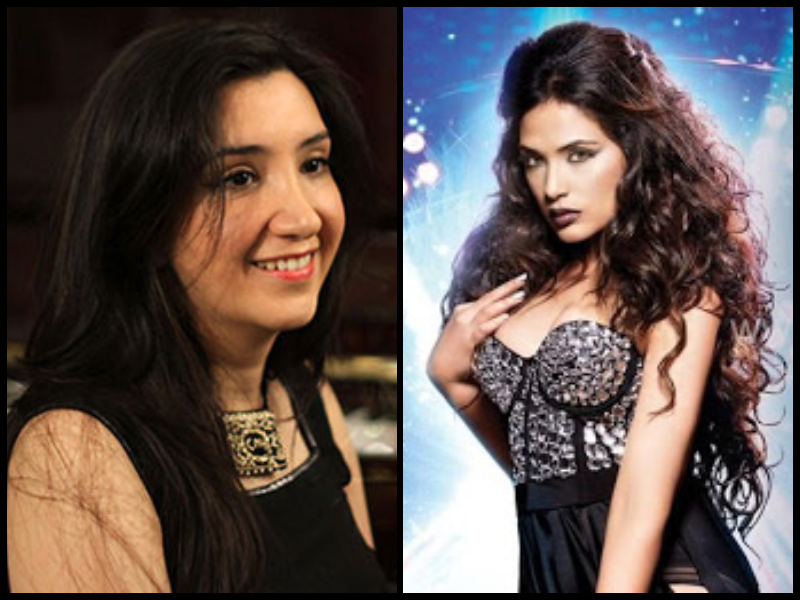 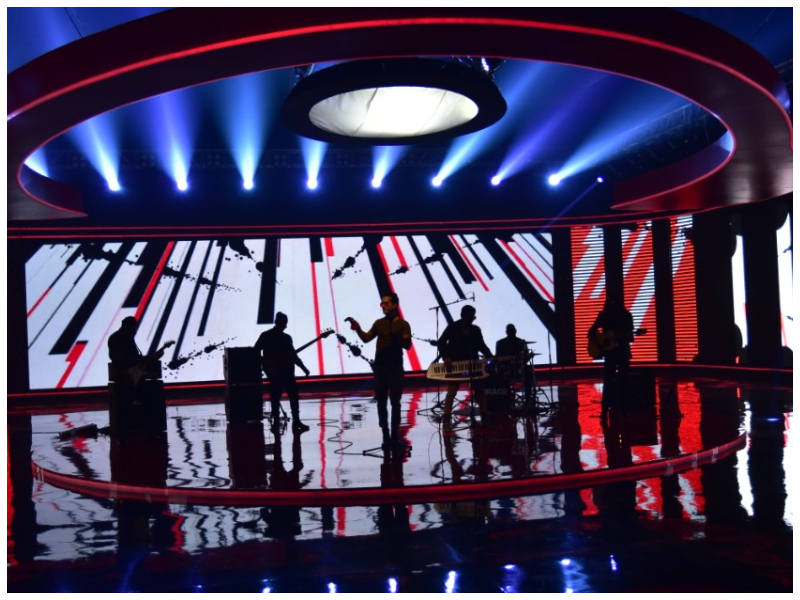 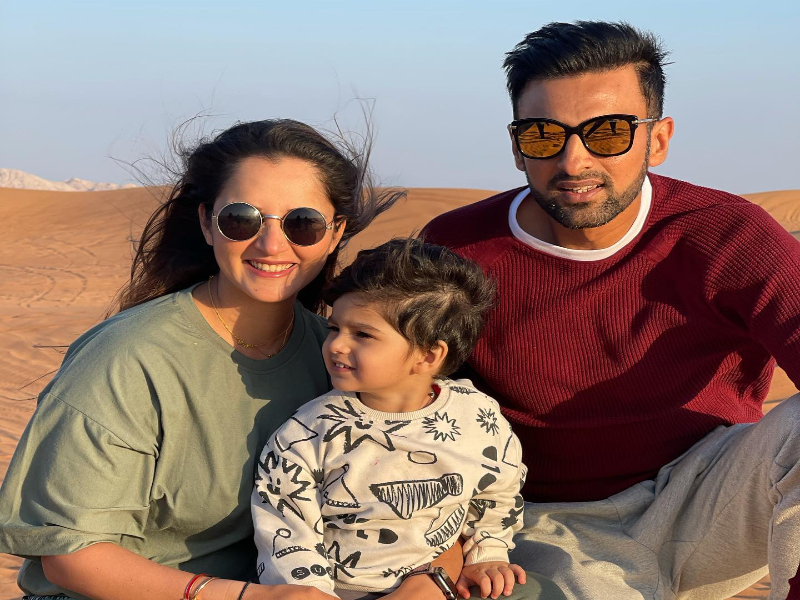 Sania Mirza reveals she contracted coronavirus & it was scary