If Ek Jhooti Love Story’s trailer wasn’t enough to pique our curiosity regarding the next Pakistani show to stream on ZEE5 after Churails, a conversation with lead actor Bilal Abbas Khan has made it worse. He says a lot but doesn’t say enough.

The first thing to acknowledge is the fact that several big names have been involved in the making of EJLS. Mehreen Jabbar has directed it and Umera Ahmed has written it; both powerful women with successful work to their credit, such as Jackson Heights and Zindagi Gulzar Hai. This dynamic combination resulted in some powerful scenes and situations that instantly spoke to Bilal when he was approached for the role.

“I was sold just after reading a bit of the script,” shares Bilal, explaining that he did not need any convincing to do this show. Playing a 26, 27-year-old family-oriented middle class man with big dreams, he is convinced that the show has a lot more to offer than what one is accustomed to nowadays. 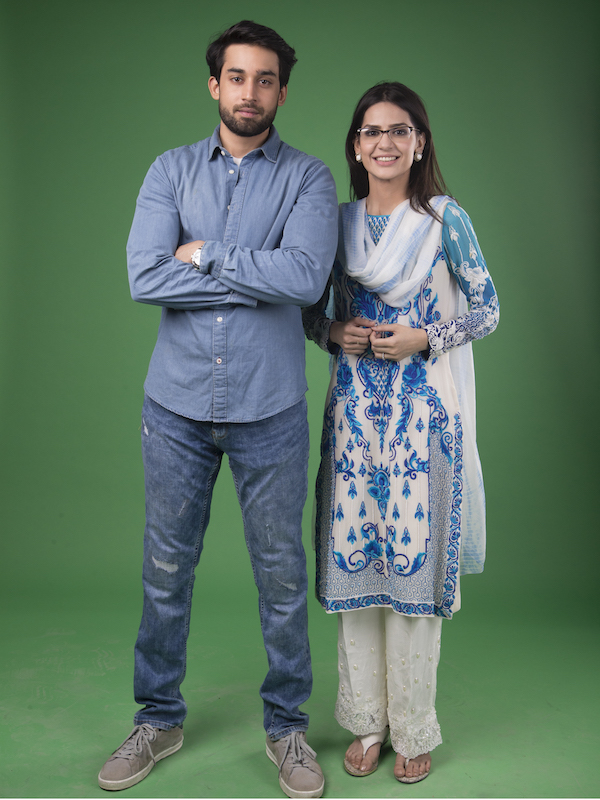 “What is different about this web series as compared to the dramas shown on television is the way Mehreen has directed the entire series. Also, the content is nothing like what we see in our dramas – it’s not just a love story that is specifically focusing on characters that Madiha (Imam) and I play but is also talking about women empowerment, the idea of finding an ideal partner for yourself as well as exploring different kinds of love,” he reveals.

Bilal also feels that a director’s genius can only come through when they have creative liberty and control over their own work. “Over here, what happens with our dramas is that the involvement of producers is much more than that of the directors and actors, but that wasn’t the case with Ek Jhoothi Love Story.”

Evolution as an actor

It makes sense that Abbas has a deep understanding of what our dramas are like, considering he has a breadth of diverse characters to his name. Were his choices intentional? “Subconsciously. It was actually part of my plan to do diverse roles and work on my range as an actor so that when I look back, say after 15, 20 years, I may feel proud of the kind of work I have done. I don’t want to be stereotyped as a ‘hero’,” he answers earnestly. 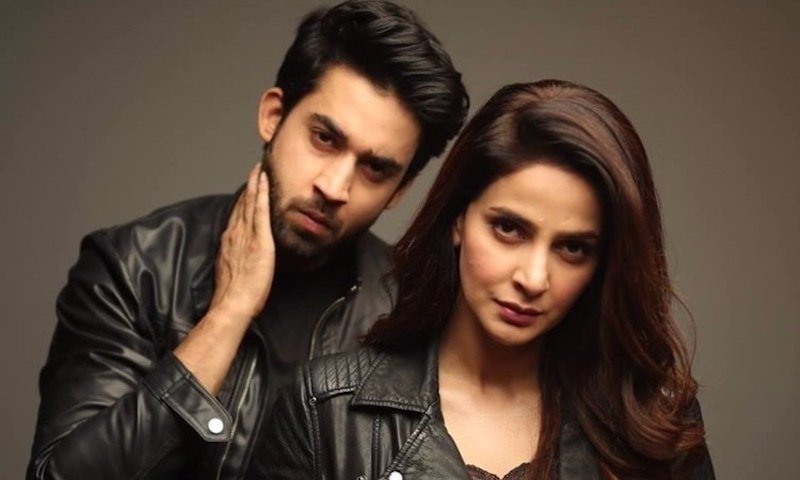 With Saba Qamar for Cheekh, in which Bilal played a villain.

Perhaps it was this very subconscious effort that led Bilal down the path of success in a short span of three years. “Honestly I never thought this would happen but when I think about the kind of projects I have done and the opportunities I got, I feel I have been very focused. I believe when you give your best and do something with good intentions, without having any kind of expectations that definitely works in your favour.”

If you’re waiting to see Bilal grace the big screen any time soon, don’t hold your breath. He claims he’s in no rush even though he has been offered a number of films recently. “I feel film is a very risky medium, especially nowadays. To make a film you need a proper team and as an actor it is important to know that you are ready for it. For now, I don’t have that feeling and maybe it’s because I haven’t come across a team or script that actually excited me.” 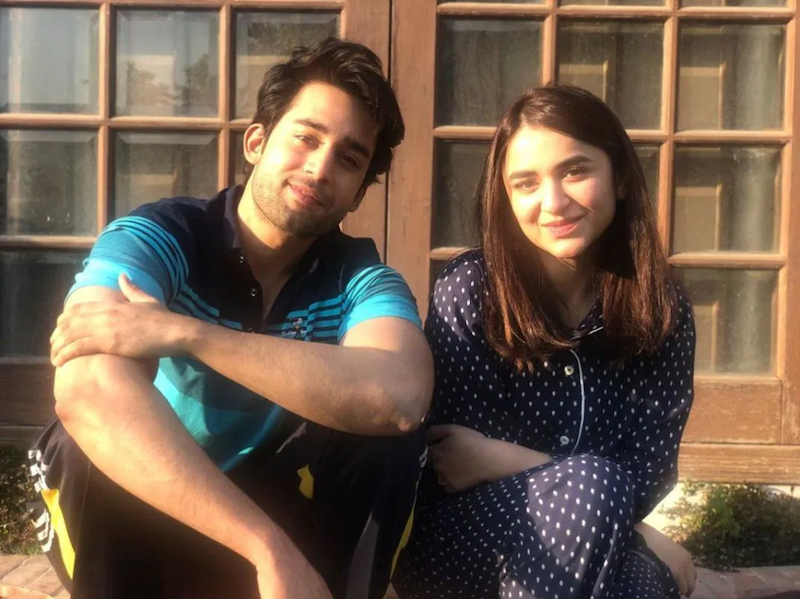 With Yumna Zaidi, on the sets on Pyar Ke Sadqay, Bilal’s recent most TV serial.

While many around him have claimed that film stars are bigger than those who do TV serials, this one begs to differ. “I never understood this phenomenon considering that our dramas have such massive viewership. I’m happy right now and the day I come across a great team and most importantly an amazing script, I will be involved in every way so that the end product is amazing. I think it will take some time till I get the kind of films that I want to do,” he rests his case.

Talking about social media and the way it can take over an actor’s life and work, Abbas makes a very relatable statement: “I just don’t want to offend people.” Claiming that he finds the use of social media very stressful, Abbas wants to keep his life private. That’s why we don’t see him sharing details of his personal life.

In fact, add this to the list of the subconscious decisions he has taken to become who he is today. Someone who wishes to be known from the work he does and not his picture, Bilal Abbas Khan works hard and wants to be recognized for it. 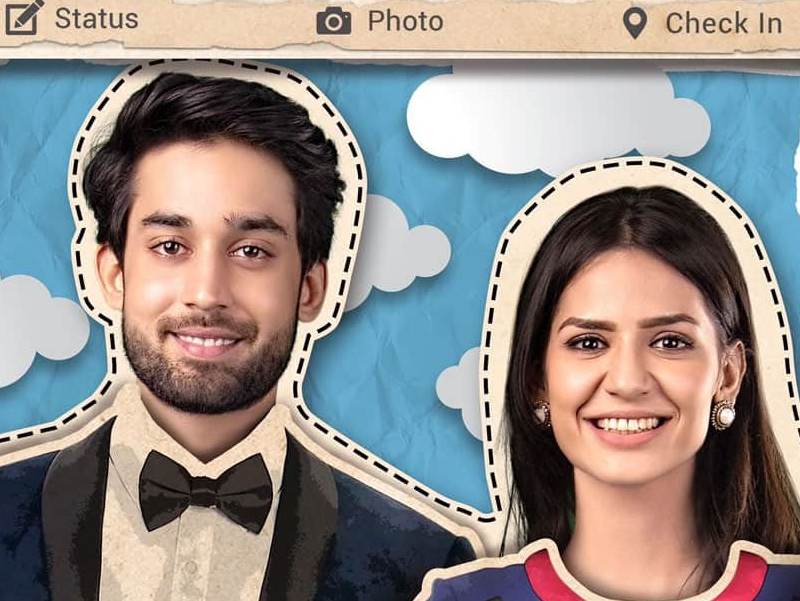 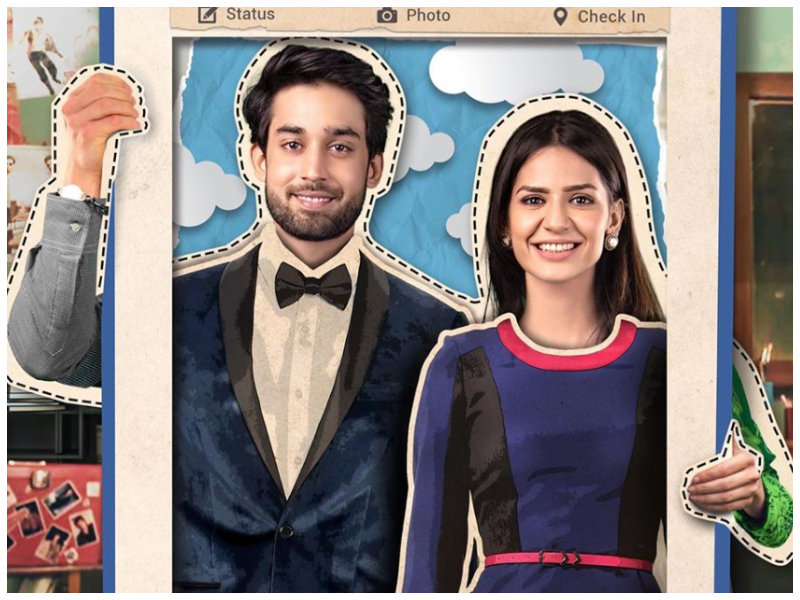