Filmfare alert: Bollywood and Pakistani celebs to reunite in Dubai!

Dubai has turned into a hub of international events, given the melting pot status it holds. It has time and again proven to be the common junction for Indian and Pakistani celebrities who otherwise donâ€™t get a chance to interact in a peaceful zone. So, while Bollywood is still contemplating to incorporate songs sung by the Pakistani singers in their films, Dubai is all set to host an evening where the biggest stars from both the sides of the borders will be celebrating the relaunch of Bollywood’s most coveted magazine, FilmfareÂ (Middle East).

The anticipation around the event is huge as few of the biggest stars are going to attend the launch in Dubai later this week. Deepika Padukone, Jackie Shroff, Vidya Balan are few of the names who will walk the red carpet. Irrfan Khan was also supposed to fly to Dubai for the event but due to his treatment, he will not be able to join.

However, the most exciting news is that our very own stars, Fawad Khan and Mehwish Hayat, have been invited to grace the event from Pakistan! Mehwish who delivered the biggest grosser of the year, Punjab Nahi Jaungi last year has shared her excitement to be a part of the Filmfareâ€™s launch. Fawad, on the other hand, as we know, is not new to Filmfare. He was the first Pakistani in 60 years of Filmfare history to win in the Best Actor (Debut) category withÂ KhoobsuratÂ opposite Sonam Kapoor.Â  Fawad also happens to be the only Pakistani to grace the solo cover of the Filmfare Magazine.

Interestingly, Filmfare and Pakistan share quite a history. It is not only Fawad Khan and most recently, Saba Qamar who were recognized for their work in Bollywood, but Nazia Hasan, Rahat Fateh Ali Khan, Salma Agha and Zeba Bakhtiyar, who are a few of the talents that Filmfare has recognized through awards and nominations across the decades.

Filmfare â€“Â a brand which has been part of the industry for more than 60 years, holds a huge readership among its target audience with its clear focus on films, fashion, and lifestyle and in-depth exclusive from Hindi, Arab and Pakistani cinema.

“The UAE offers a great climate to enjoy the cinema from the world,” Manju Ramanan, Editor Filmfare Middle East told Something Haute. “Pakistani cinema is an important part of the pantheon of films from South Asia and accordingly Filmfare ME celebrates cinemas from the nationalities of the UAE. Also, Filmfare ME has a monthly dedicated section to Pakistani cinema.”

Last December, many Pakistani stars sashayed down the red carpet at the prestigious Masala! Awards and it was a clear announcement to the world that Pakistani Cinema and the stars have arrived. So, naturally, we cannot wait for the reunion scheduled to take place later this week!

Something Haute will be bringing you live updates from the event so stay tuned!

Previous post
Inside Feroze Khan’s star-studded mehndi: who said & did what!
Next post
Ranveer Singh to be paid INR 5 Crore for 15-minute performance? 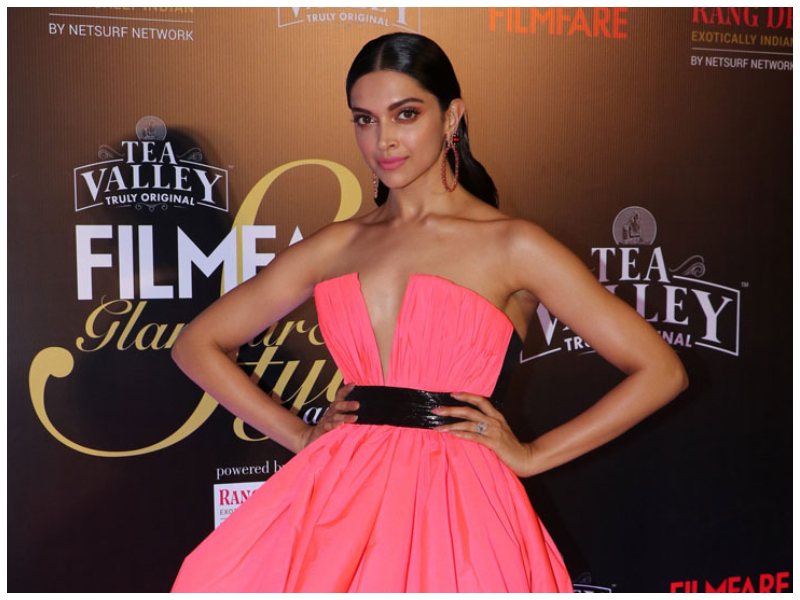