Box Office Review: Ali Zafar and Tom Cruise battle it out at the cinemas

It has been an explosive week at the Pakistani box office once again, and this time it’s all thanks to Hollywood superstar, Tom Cruise, and our very ownÂ rockstar,Â Ali Zafar!

According to independent box office websites and sources,Â whileÂ Teefa in TroubleÂ is still doing massive business with a cinema occupancy of about 75 percent average per screen,Â Tom Cruise’sÂ Mission Impossible: Fallout,Â too, has managed to become a sleeper hit in the country.

If numbers mean anything â€“ and in this business, they really do mean everything and more â€“Â Teefa in TroubleÂ andÂ MI: FalloutÂ have both managed to increase the sales of cinema tickets through the roof this week.Â While the former has raked in a whopping PKR 17.25 Crore approximate in 12 days of running, the latter collected PKR 6.43 Crore in just 5 days.

The screen allocation throughout Pakistan also gives weight to the collection. At the current stage,Â Teefa andÂ MI,Â both, share almost the same equal amount of cinema screens, with about an average of seven shows each day.

Unsurprisingly,Â SanjuÂ too is still being screened in Pakistan and has managed to see a healthy occupancy in the cinemas.

Previous post
Did Suhana Khan deserve to be on the cover of Vogue India?
Next post
I haven’t got an invitation for Imran Khan’s swearing-in ceremony: Aamir Khan 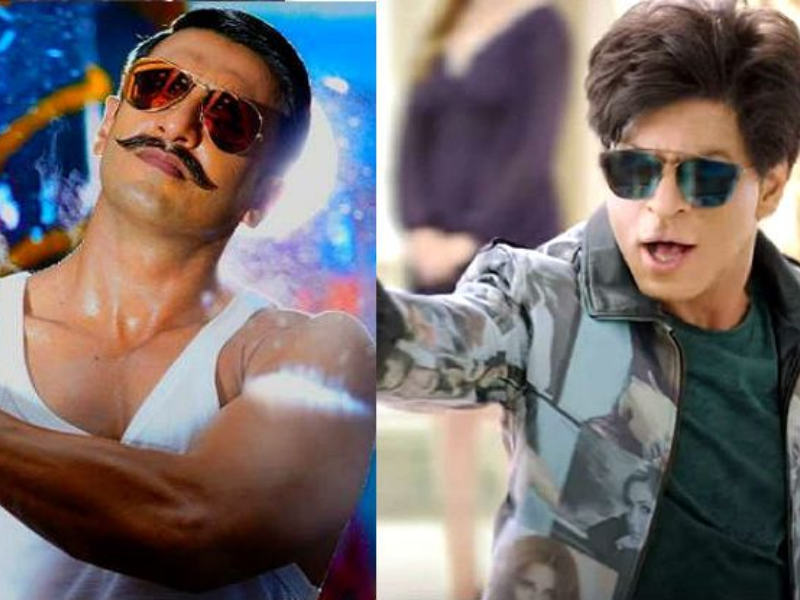 Box Office Review: ‘Simmba’ and ‘Zero’ battle it out