Box Office Review: Is ‘Motorcycle Girl’ off to a speedy start?

After releasing last Friday, Motorcycle Girl is the latest Pakistani film to hit the local cinema screens. However, will it have an easy ride to success?

According to independent box office websites, the film starring Sohai Ali Abro and Ali Kazmi, has seen a slow start at the local box office, with an estimate collection of about PKR 65 Lakh over the weekend.

However, according to an official spokesperson of the film, the lull at the box office has largely been due to the filmâ€™s â€˜limited release.â€™

â€œMotorcycle Girl has been screened with a limited release, with only 2/3 shows per day,â€ the source shared. â€œThe larger strategy is to keep it limited and grow it with demand and word of mouth.â€

The film, which has received major praise from critics throughout Pakistan, therefore, has not been able to stand in competition with other films such as Cake â€“ which has garnered over PKR 10 Crore since its release.

Will Motorcycle Girl see an escalation in its collection soon? Time â€“ and a bigger release â€“ will tell! 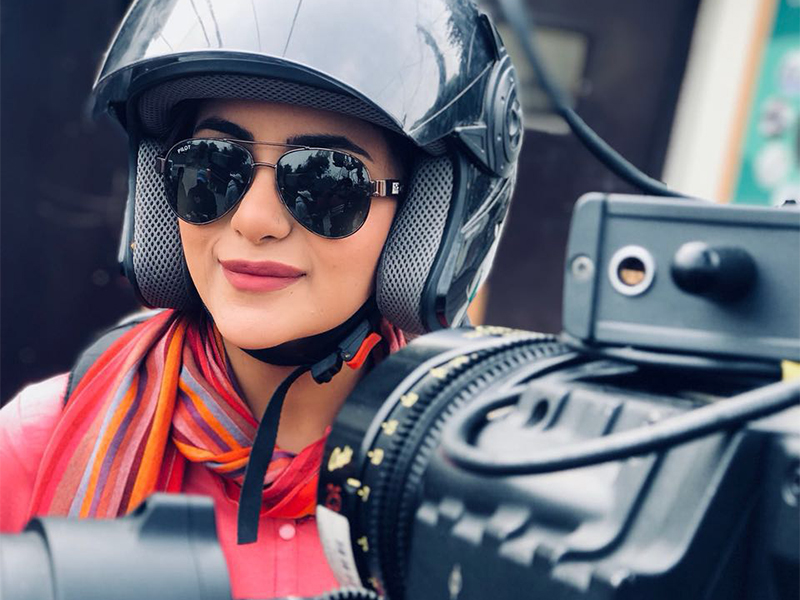 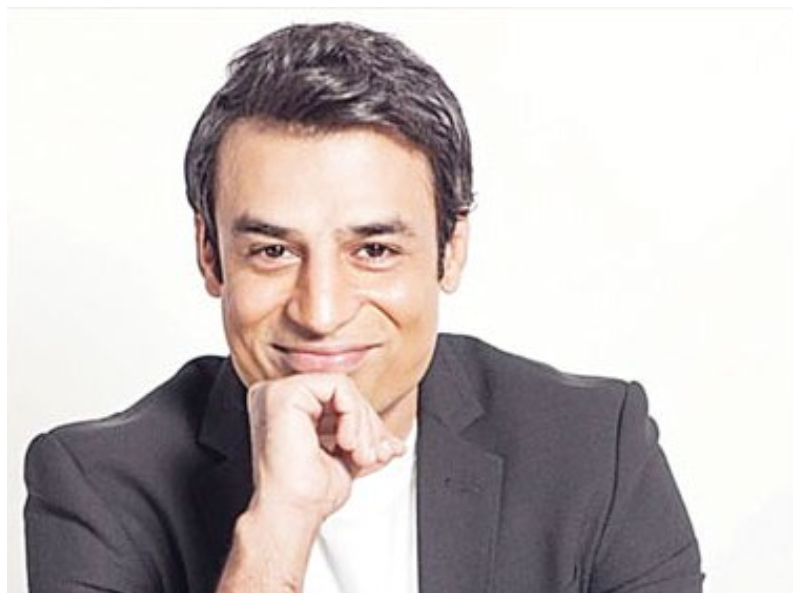