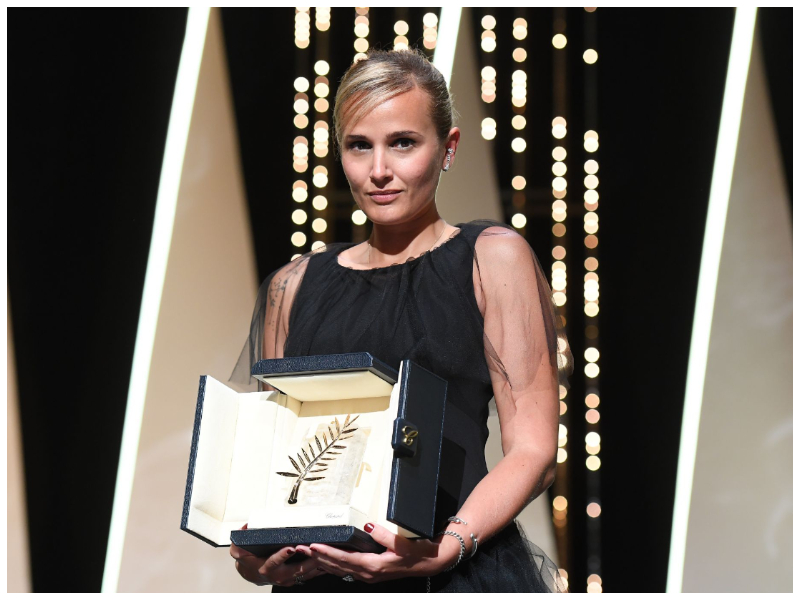 The Cannes Film Festival 2021 officially came to an end on July 17th, with the awards ceremony in which this year’s competition jury named the best films and performances of the festival. Creating one of the most ground-breaking memories of recent times, French filmmaker Julia Ducournau became the second-ever female director to win the Palme d’Or, with her audacious Titane.

The last time a woman scooped the top prize was in 1993 when Jane Campion shared honors in a tie between her The Piano and Chen Kaige’s Farewell My Concubine.

Ducournau spoke in French, to explain she had watched awards ceremonies from a young age and “was sure that all winners must be perfect because they were on this stage. Tonight I am on this stage and I know my movie is not perfect, but I don’t think any film is perfect in the eyes of the person who made it, some may even say it’s monstrous.” She concluded that the prize would hopefully recognize “a world that has a need to be more and more fluid.”

Since the 2020 festival was canceled due to the pandemic, the last film to take the Palme d’Or (the festival’s top prize) was Bong Joon Ho’s Parasite in 2019 — a film that went all the way to the Oscars, winning Best Picture the following year.

Grand Prix: (tie) A Hero” and Compartment No. 6

Best Actress: Renate Reinsve, The Worst Person in the World 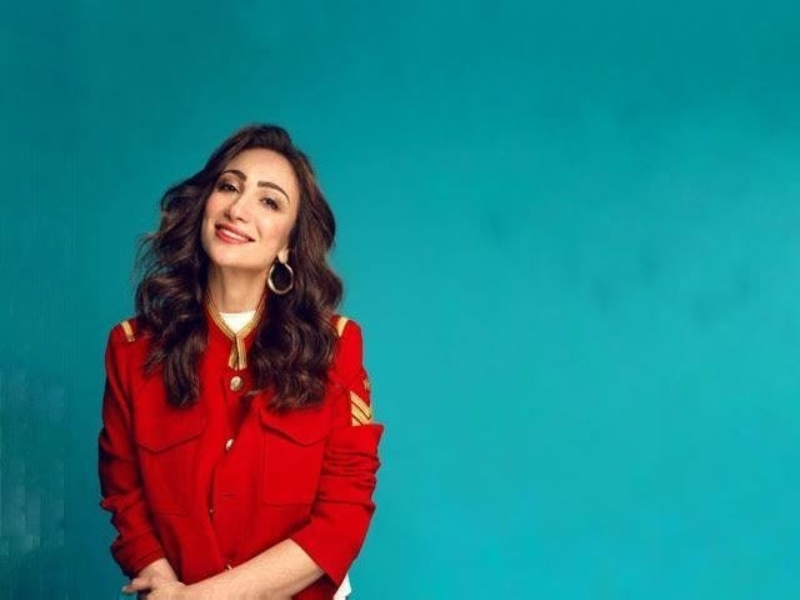 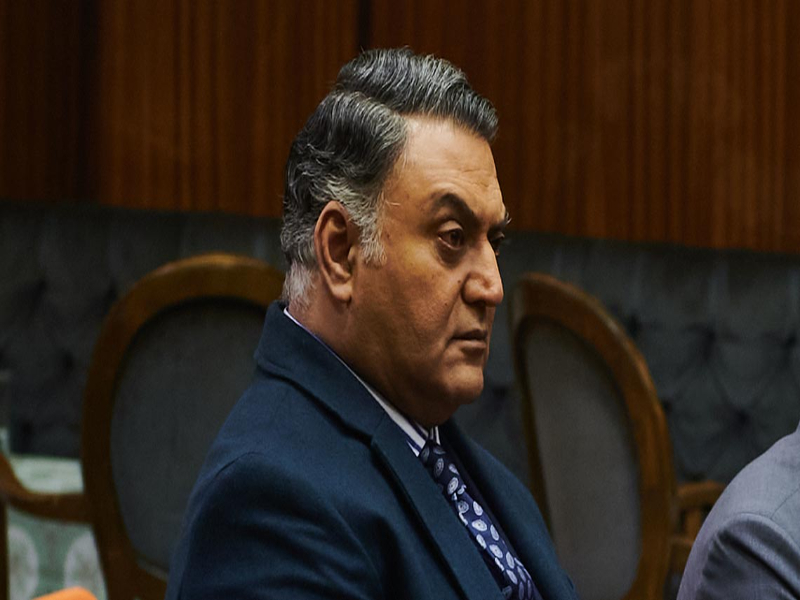 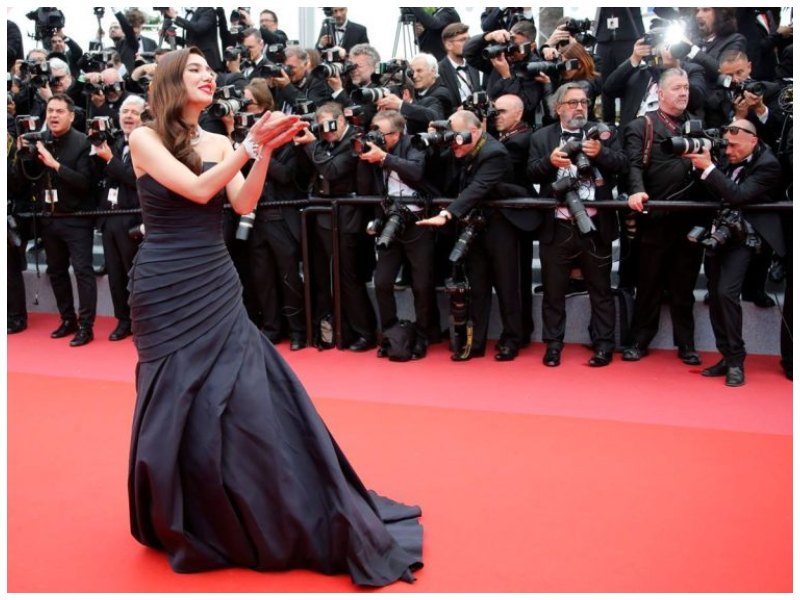