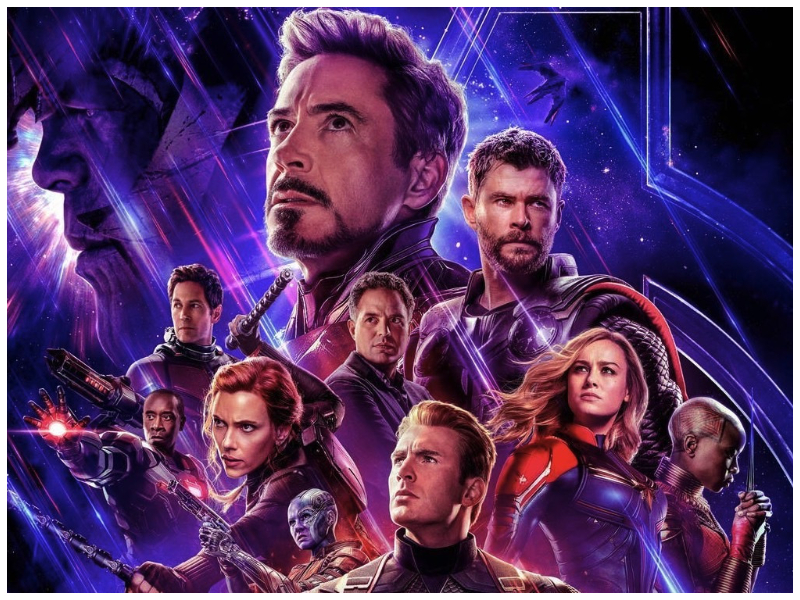 Pakistani fans of the Marvel Universe were left disappointed when Cinepax Cinemas announced on March 14 that the highly anticipated film Captain Marvel will not be releasing in the country as Disneyâ€™s regional office did not give Pakistan the rights to run it. After the release of the film was halted, Pakistani fans anticipated that Disney’sÂ Avengers: Endgame and Dumbo will also not see the light of day. However, it has now been confirmed that all three of these films will be released nationwide.

The distributor of Marvel films in Pakistan, Eveready Pictures has confirmed that the highly anticipated films will release in Pakistan later this month. Previously, social media users claimed that Disneyâ€™s South Asia Regional Office is in India and it is being run by a man named Mahesh Samat, which might be the reason why Pakistan didnâ€™t get the rights to distribute the film. However, the rumours have not been corroborated by any official. Some reports suggested that impending dues could also be the reason for failure to obtain the rights.

Local cinemas have hinted at the release of the films in their recent posts.

Cinegoers were eagerly waiting to watch the first ever Marvel film with a female lead superhero (Brie Larson starring as Carol Danvers aka Captain Marvel) and which has been co-directed by a woman (Anna Boden). 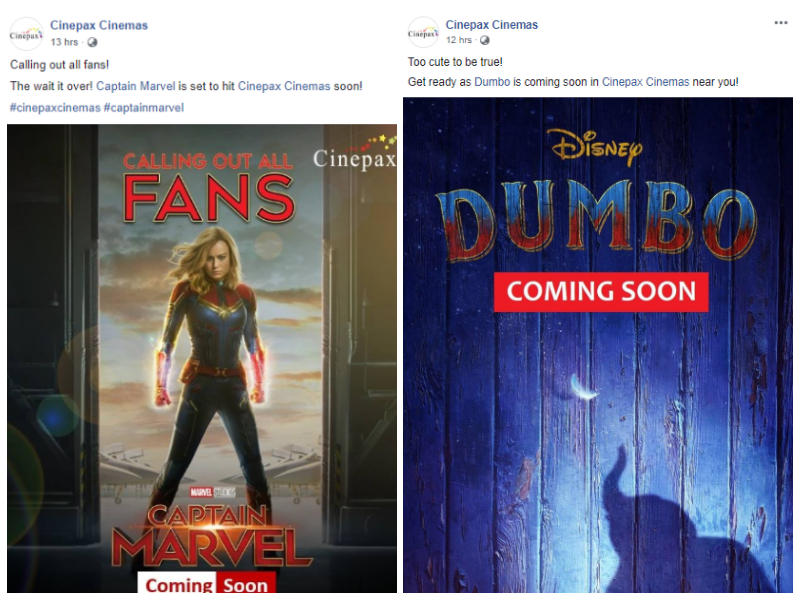 Meanwhile, you can watch DC’s nextÂ Shazam! in cinemas this Friday. 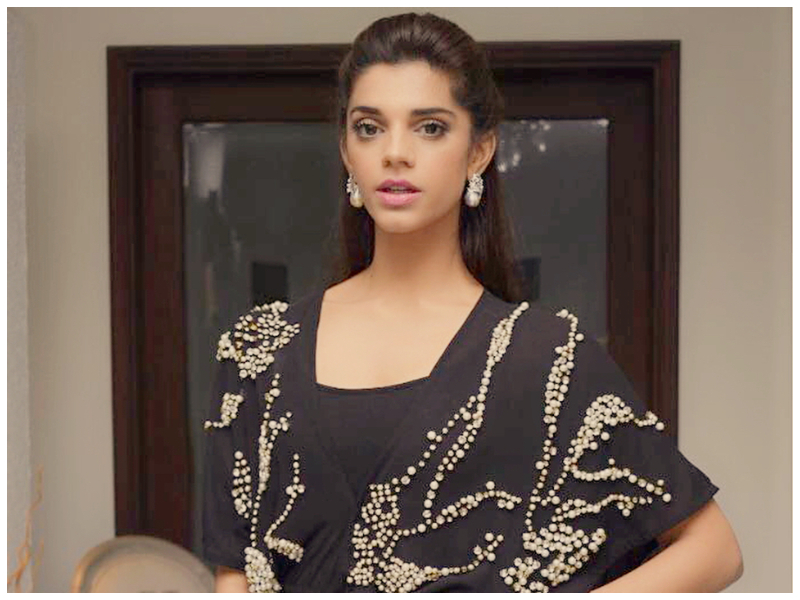 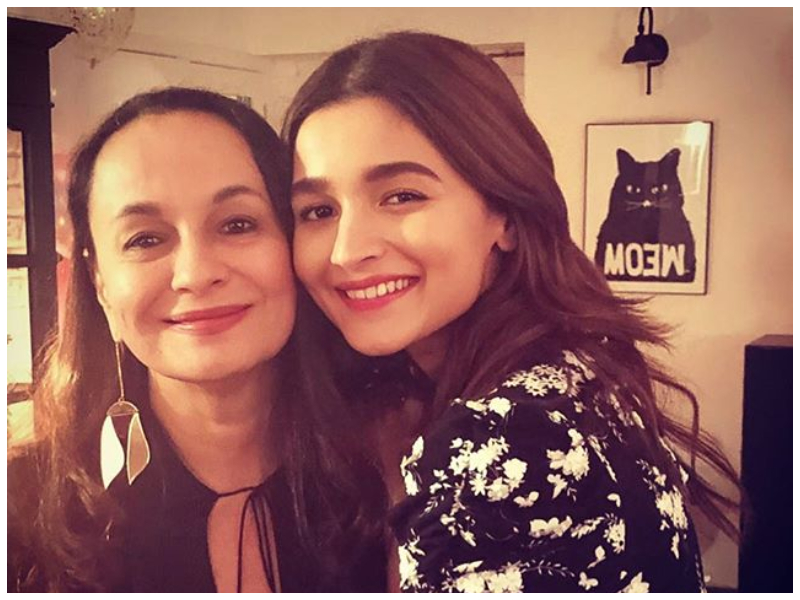 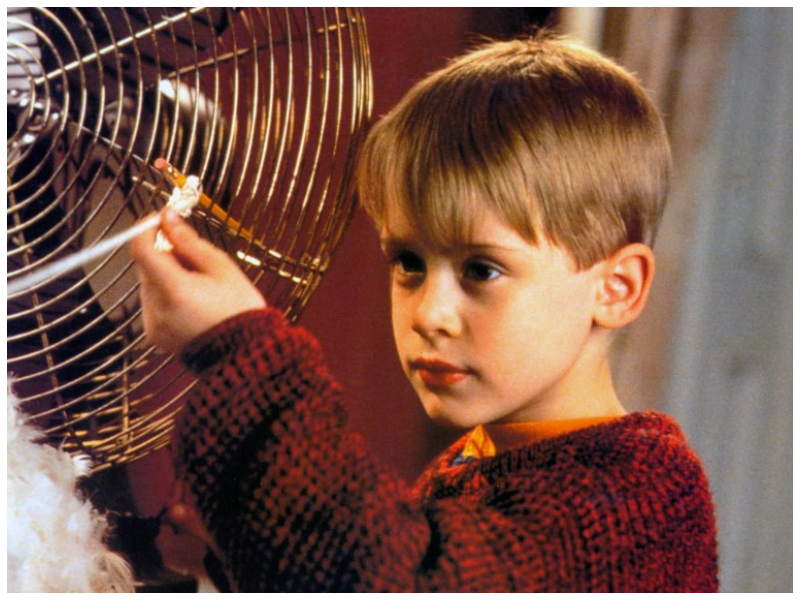 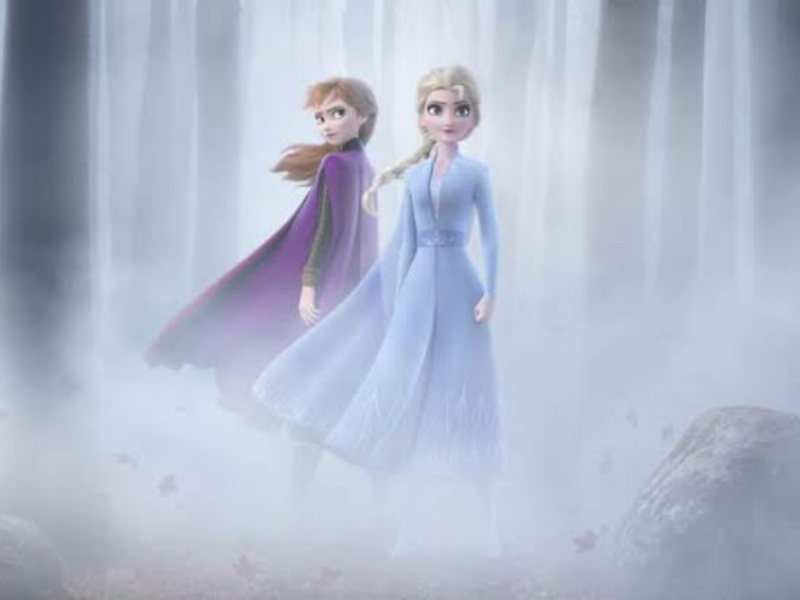 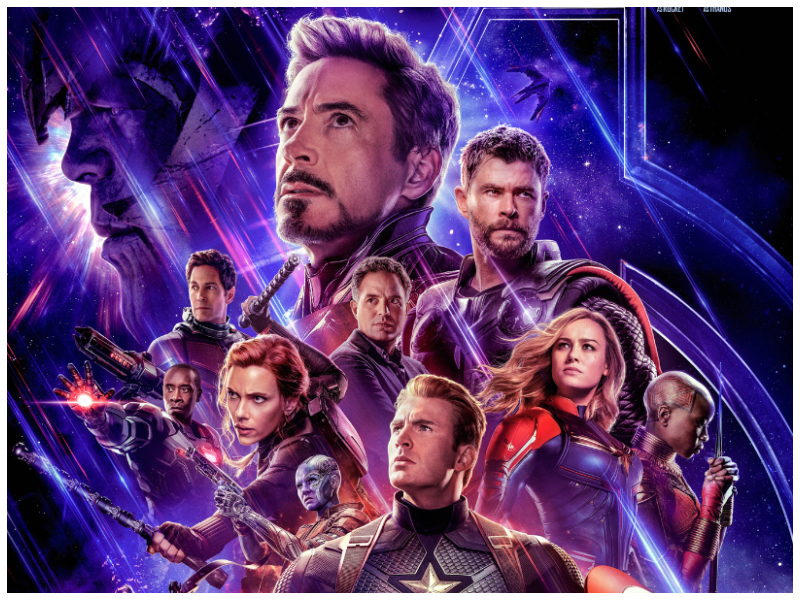