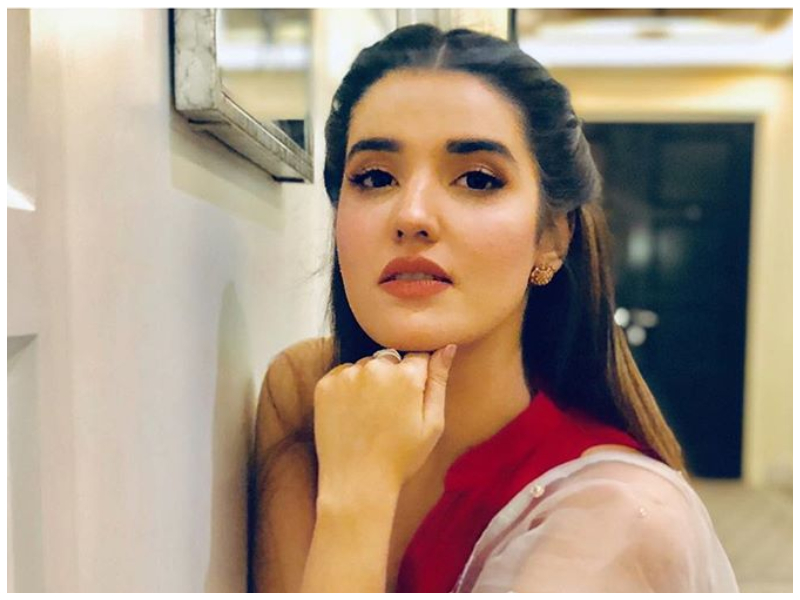 The Senate on Monday passed a bill to amend the Child Marriage Restraint Bill 1929, to set the minimum age to be able to marry girls as 18 years. Senator Sherry Rehman presented the bill and was met with heated remarks by some fellow senators on grounds thatÂ the Senate is not a proper forum to discuss matters like this.

Senator Raza Rabbani apprised the house that the bill was earlier sent to the Council of Islamic Ideology; however, it remained there for years without any discussion on the matter. He added that the Sindh Assembly has already passed the same bill and it was not challenged or opposed at any forum and thatÂ the age of marriage in all other Islamic countries is 18 years.

Sherry Rehman took to Twitter to explain the gravity of the situation.

A very big thank u to all my Senate colleagues who joined forces to defeat loud opposition by PTI Govt, JUI and JI on final voting on my Child Marriage Restraint Bill! The bill passed all phases and defines childhood at age 18,as in Sindh. Marriages under age will b criminalised

This kind of news is #Pakistan needs everyday! Thank you @sherryrehman ?????? https://t.co/syVq2EjsOj

Now thatâ€™s the kind of news I want to read every morning! This is pretty damn impressive! https://t.co/YSt5ZBIgdn

No more children getting married! Congratulations @sherryrehman on getting the amendment on Child Marriage Act. Puberty set as 18. Practise like in Turkey, UAE, Egypt other muslim countries. Marriages under 18 will be criminal. #stopchildabuse #stopchildmarriagesaysstramrahim

While Ali Gul Pir wonders why would anybody oppose a bill that protects children?

What kind of people would oppose a child marriage restraint bill and why? https://t.co/IX1hoDSUyl 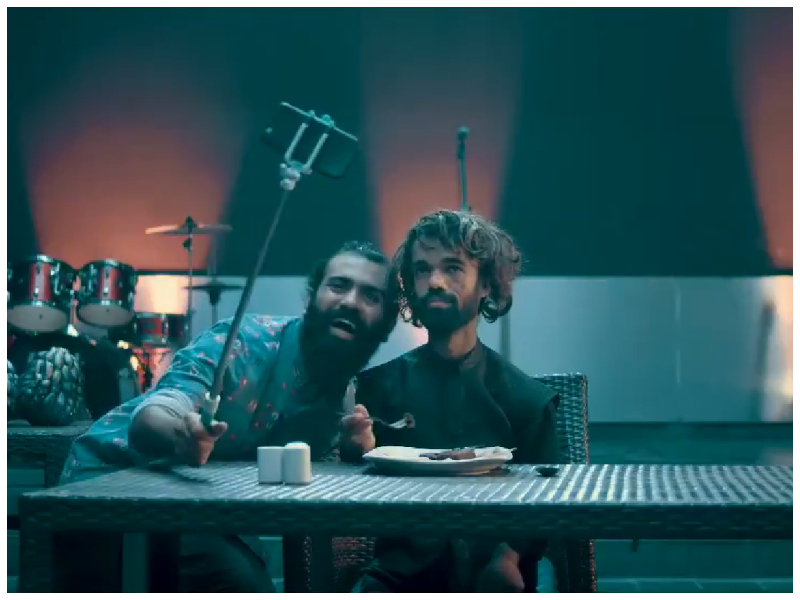 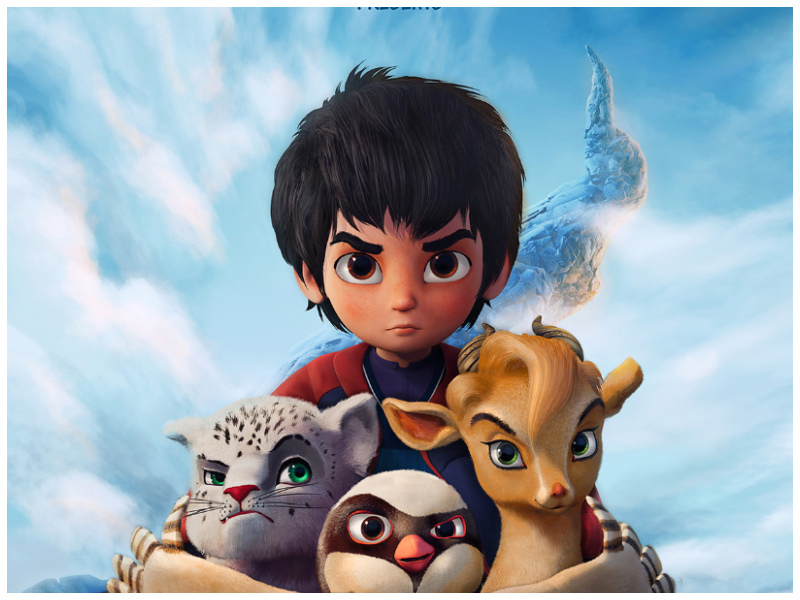