Celebrities who need to change their hair colour, like ASAP!

With balyages, rainbow hair and so much more being added to hair trends everyday, it is quite surprising that we have quite a few celebrities who opt for hair colours that donâ€™t suit them. Though so much can be â€˜in fashionâ€™, what suits one’s skin tone and persona is what counts.

There are some looks we give our stamp of approval. A few months back we saw Hareem Farooq take up a fiery copper hair colour as part of a campaign for Lâ€™Oreal, which gave the actressâ€™s mellow persona a new energy. Sadly Hareem went back to her natural hair too soon. We also enjoyed the bright red hair Mehreen Syed adapted, again for L’Oreal. It was a little to red to be permanent but served well as an eye catching trend. But those were trendy, temporary examples.

Everyday hair is another story altogether and hair plays such an important role in ac actor’s life and career that we feel it’s important for them to get it right. Internationally there are actors with iconic hair colours, such as Marilyn Monroe and Scarlet Johansson’s bombshell blonde or Julianne Moore’s velvety cinnamon. This side of the world is pretty much restricted to natural shades of black and brown, simply because it suits our skin tone best. But that doesn’t stop women from going an unnatural shade light.

Celebrities are trendsetters so we feel they need to make better choices when it comes to hair and makeup. While we’re all for stand out looks and out of the box styles, they have to look good enough to become a trend. Here are a few who stars who, in our opinion, need a trip to a stylist pronto!

Momina has been sporting a soft auburn colour since her Coke Studio debut, which has now progressed to a slightly darker tone with a coppery tinge, and it just doesnâ€™t do much for her. A few months ago Momina experimented with a dark red tone, but that too did not go down well as she reverted to the light brown soon after. The singer is also part of Lâ€™Orealâ€™s latest campaign, sporting the same shade to our surprise and we wish they had changed the colour to something that suits her better. One’s head of hair should have something in sync with the eyebrows and we feel a dark, more natural, brown would look so much better on her!

Who can forget Sahir Lodhiâ€™s highlights from Raasta? It was definitely one of the highlight of the film too! The actor has thankfully moved on to a darker â€˜brondeâ€™ colour, but we definitely liked his natural black hair better. Men and experimental hair colour usually doesn’t go down too well…

Are you ready for Raasta, and then its sequel?

The beautiful actress is always decked up and dressed to perfection, but her blonde-ish hair colour is the one trait about her we wish she would change. Mehwish recently cut her hair short, and we wish she had opted for a darker colour, something on the ‘bronde’ side would have looked perfect with her complexion and hair style. This ‘auntie blonde’, as we like to call it, usually makes women look older and that can’t be a good thing.

Though Danish has thankfully fixed his hair to a darker, more natural shade, we have to ask why he opted for that mehndi brown top during his film in the first place! Maybe he wanted to match with Sana Javed. It really didn’t work.

Do you have anyone to add to the list? 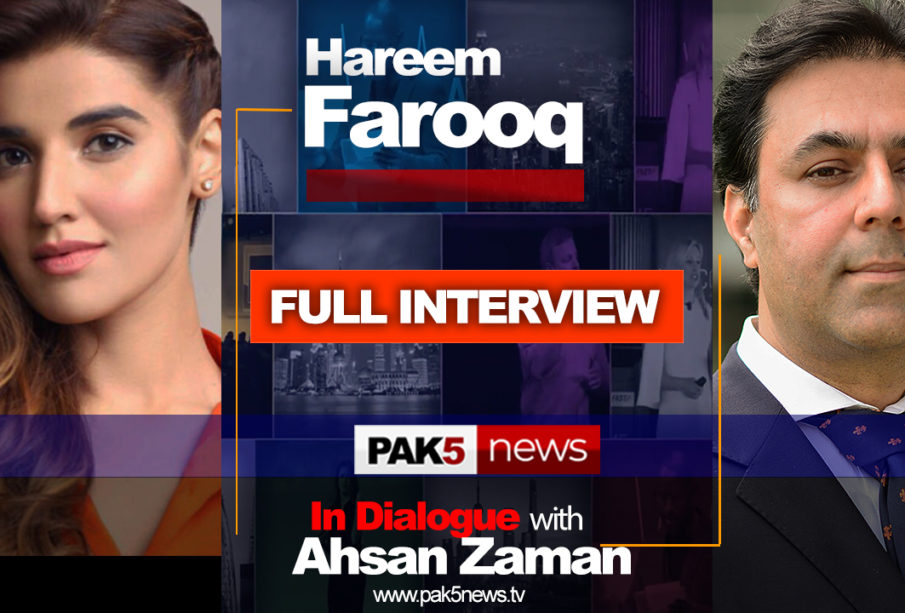