The sexual harassment charge against Ali Zafar by fellow singer Meesha Shafi seems to have divided the entertainment industry into groups. While not many are directly taking sides, it has stirred a huge debate over the internet, with so many more women] coming forward. Some celebrities seem slightlyÂ inclined towards Meesha while others refuse to comment and leave it in the hands of the law, for now.

The Baaghi star, Osman Khalid Butt was the first to post about the issue

A woman breaks her silence about abuse, withstands character assassination & further abuse on social media, her story turns into memes & tone-deaf jokes that trivialize the issue, she fears ostracization – but suuuuure, she did it for the cheap publicity. https://t.co/eDeOpXYUox

Maya Ali, however, seems to be on the other side this time! “I respect this man @ali_zafar and want the truth to come out, until then we shouldnâ€™t judge anyoneâ€™s character,” she posted hinting that her Teefa In Trouble costar is a family guy!

Iâ€™m not here to say who is wrong and who is right or who did what and who didnâ€™t… Letâ€™s say, I havenâ€™t known him for long, but I have been working with him since 1 year, we shot our film in Lahore and then we were all together in Poland to shoot the rest of the film and I never ever got any kind of that vibe from him… I always found him talking to his wife and kids on FaceTime and this made me a fan of him, because he would always share his good and bad moments with his wife and family… When we were on set or in any restaurant with the whole team he would always make sure that he was sharing these moments with her… I am not judging anyone nor giving any clarification on anyoneâ€™s behalf, and we canâ€™t judge the one side of a book… I respect this man @ali_zafar and want the truth to come out, until then we shouldnâ€™t judge anyoneâ€™s character…????

Mahira Khan who played the lead in VernaÂ preferred to speak of the sexual harassment incidents that have been occurring all across the world giving a very general statement!

The sick mentality of those commenting on an issue as serious as sexual harassment as casually as they are just shows where the root of this problem exists – in our minds. We will continue to breed harassers for as long as we continue to desensitise this issue.

Random thought: With this entire #MeToo global epidemic on the rise, I am beginning to realise that ISLAM was right all along when it ordains gap between the 2 genders. So called modernism has brought us to a point where the line between flirting & harassment is insanely blurred.

Talked about blurred lines between flirting and harassment…

FOR EXAMPLE: The man flirts, the woman doesn’t tell him she is feeling uncomfortable, maybe he is in a position of power or other reasons, the man takes it as consent, the woman years later comes out saying she got harassed & the guy keeps thinking he just flirted with consent! https://t.co/muXaEZCH6b

And quoted a Quranic verse!

In any case, #MeToo is a very serious issue globally no matter whose side you are on. Ahh, only if we (including me) listen to what Quran said 1400 yrs ago “Tell the believing men to lower their gaze (not look at a woman with lust) and guard their modesty” QURAN 24:30

“More power to you,” posted Urwa Hocane in response to Meesha’s tweet

“So plz dont shame the victims by posting pictures of em with their alleged harassers saying “oh but they appear so close” heard of marital rape?” questioned Ali Gul Pir!

According to a few stats,almost 20% of the time,sexual harssment takes place at home. Its ur friend,uncle,cousin or someone close to u. So plz dont shame the victims by posting pictures of em with their alleged harassers saying “oh but they appear so close” heard of martial rape?

If someone has spoken up; it took them years to come to terms with it, to realize it wasn’t their mistake and gain enough confidence to speak up. Don’t ruin years their years of growth by making jokes about them. Be part of posivitity. Be part of the healing, not pain #Metoo

Waqar Zaka, however, thinks everything is a publicity stunt!

“Many people are claiming that she is doing this for fame or money????Hain?? She already has more than enough of both,” stated Iffat Omar. “Aliâ€™s argument is that he is a son, father and husband.. Well so are some of the worlds worst killers, rapists, frauds etc only if this could stop men,” she added.

I have to address the elephant in the room. Itâ€™s not easy for me because I know both of them and both are from highly respectable families.I read Meeshaâ€™s accusation multiple times and then I saw Aliâ€™s reply. My analysis is simply based on facts. Meesha is a superstar who is really successful, and earns as much as the male stars in this country. She is educated, a perfect wife, and a super mom. She is young and extremely beautiful. So why would she do this if she was not hurt?Many people are claiming that she is doing this for fame or money????Hain?? She already has more than enough of both. Aliâ€™s argument is that he is a son, father and husband.. Well so are some of the worlds worst killers, rapists, frauds etc only if this could stop men?â€â™€ï¸ #isupportMeeshashafi Repos Repost#Repost @meesha.shafi with @get_repost

Armeena Khan is horrified at the personal attacks made at Meesha.

Ok! so letâ€™s not judge till all goes through the courts. However, I am horrified at the personal attacks against #Meesha based on her occupation and gender. â€œThese actresses and singers dress inappropriately so they deserve it.â€ WHAT?! What a bunch of degenerates! Yuck! ?

Ahsan Khan remained neutral and requested everyone to do the same untilÂ a verdict has been announced!Â  “It should never be taken lightly and made the subject of jokes, gossip and casual conversation. I pray and hope that truth will prevail in the matter of Meesha Shafi and Ali Zafar and that the innocent party will not be hurt,” he stated! 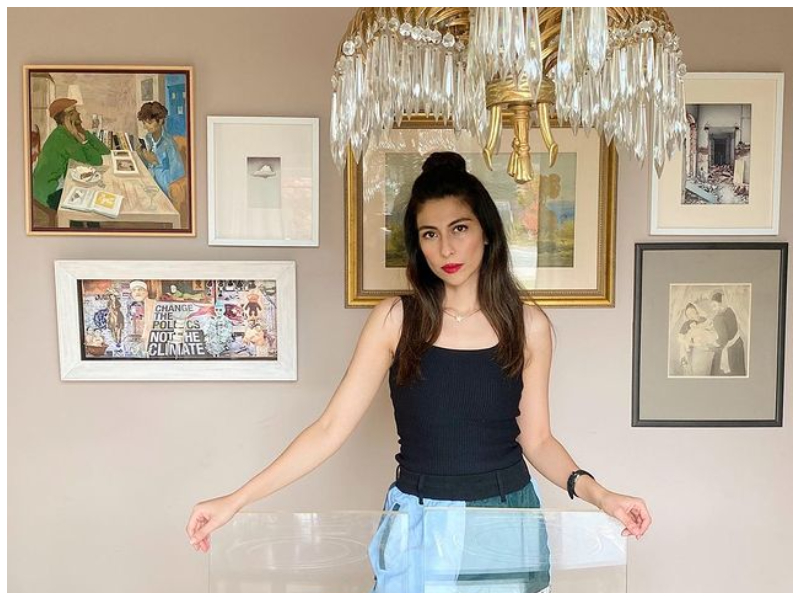 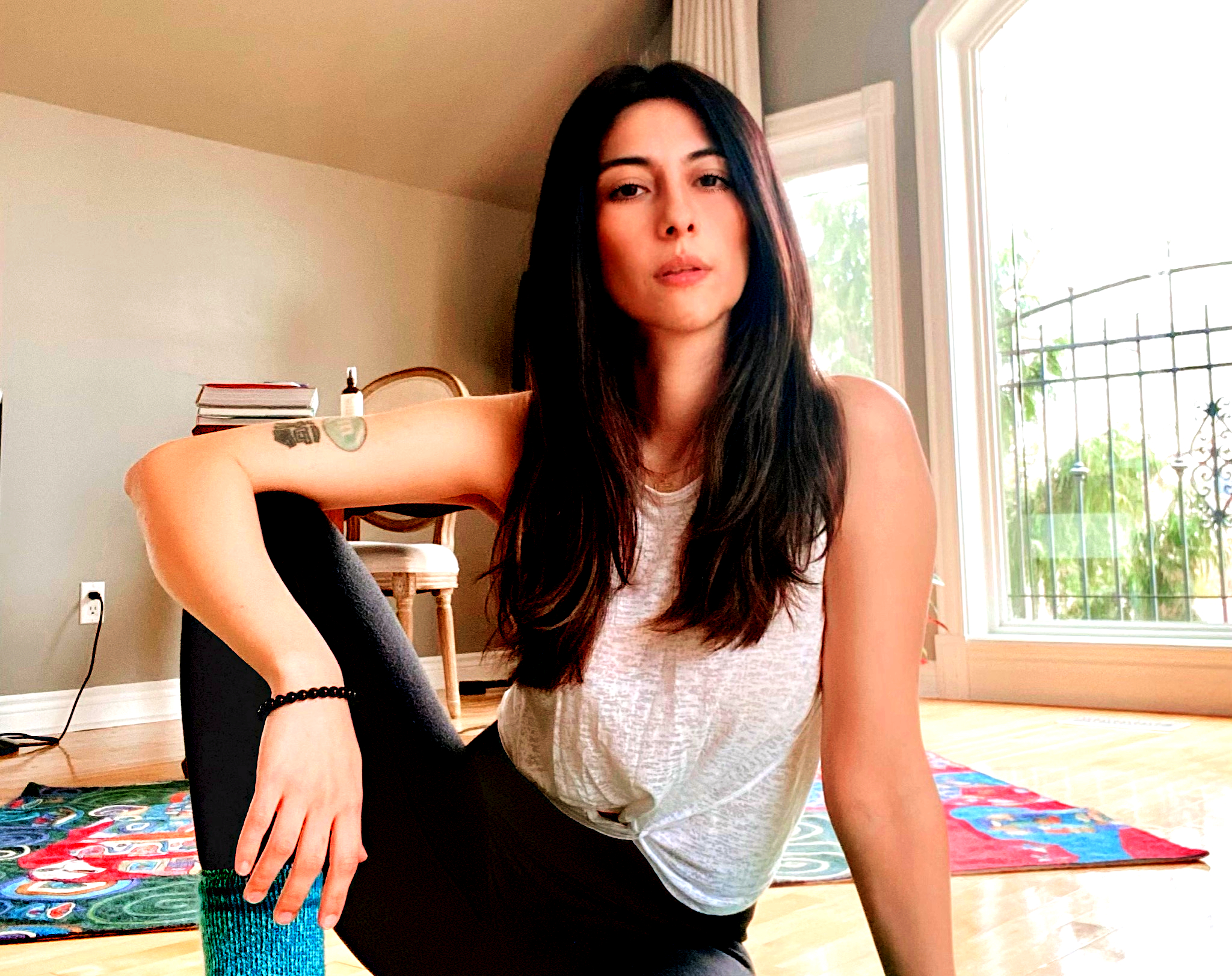 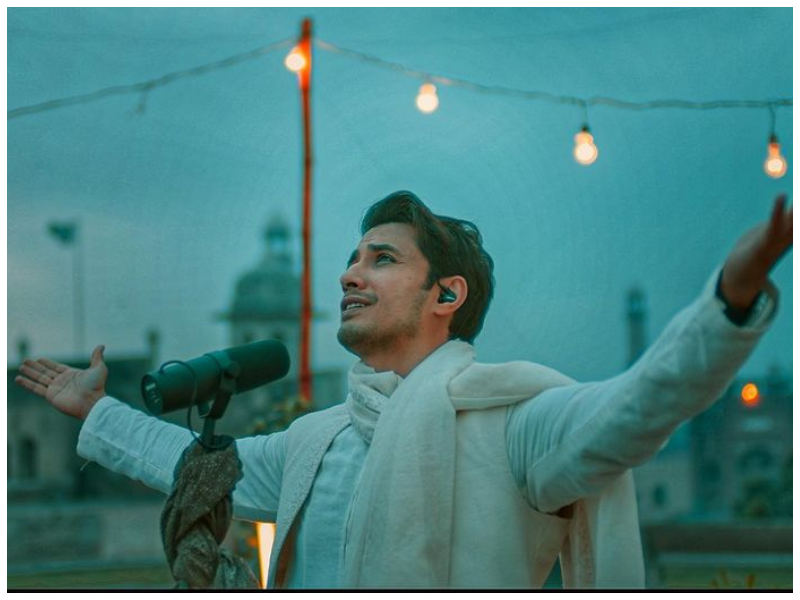