Confirmed: The Duke and Duchess of Cambridge will visit Pakistan next month! 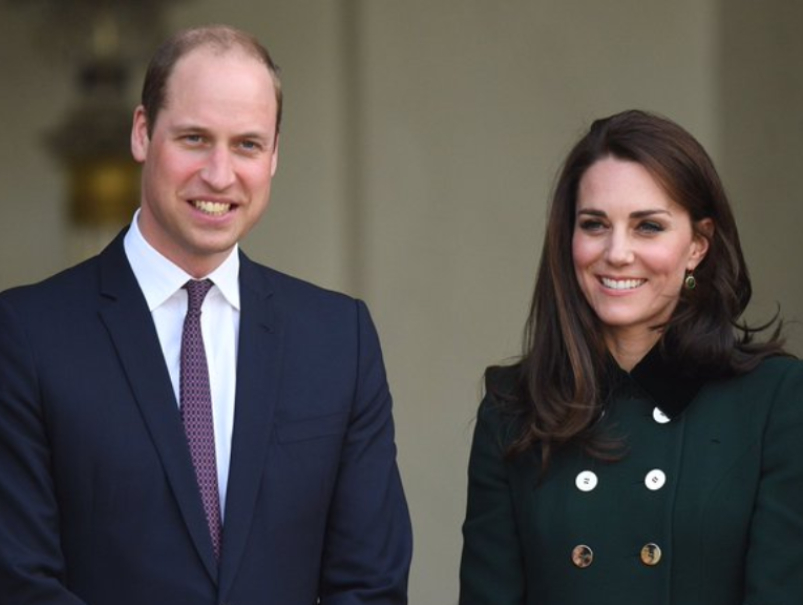 The Duke and Duchess of Cambridge, Prince William and his wife Kate Middleton, will be visiting Pakistan this October, confirmed The Kensington Palace in a tweet sent out earlier.

In what will be the first royal visit to the country in more than a decade, the Duke and Duchess will attend a special event at the Aga Khan Centre on 2nd October, hosted by His Highness The Aga Khan, announced Kensington Palace. The visit was earlier announced in June, however a fixed date for the visit had not been decided.

?? The Duke and Duchess of Cambridge will attend a special event at the Aga Khan Centre on 2nd October, hosted by His Highness The Aga Khan.

The event falls ahead of TRHâ€™s official visit to Pakistan, which will take place between 14th – 18th October. pic.twitter.com/fc0ZyuyLKs

The visit has been planned at the request of Britainâ€™s Foreign and Commonwealth Office, and many are looking at it as a gesture of strengthening ties. Pakistanâ€™s envoy to Britain, Mohammad Nafees Zakaria had expressedÂ his gratitude for the visit and extended a warm welcome to the royals. â€œGovernment & the people of Pakistan warmly welcome the announcement of the Royal visit by TRH The Duke and Duchess of Cambridge to Pakistan this year,â€ he tweeted, back in June when the visit was first announced.

The official visit is expected to take place between 14th-18th October, and will mark 13 years since the Prince of Wales and Duchess of Cornwall, Charles and Camilla visited Pakistan in 2006. 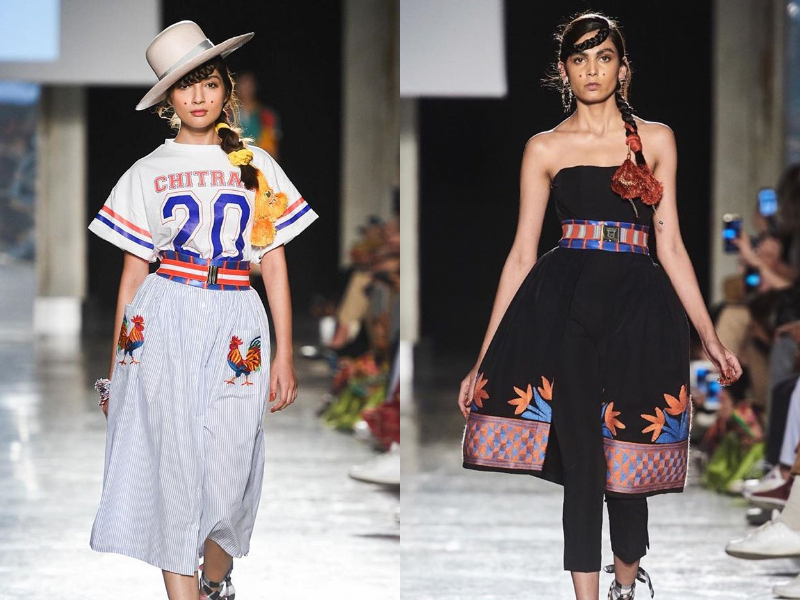 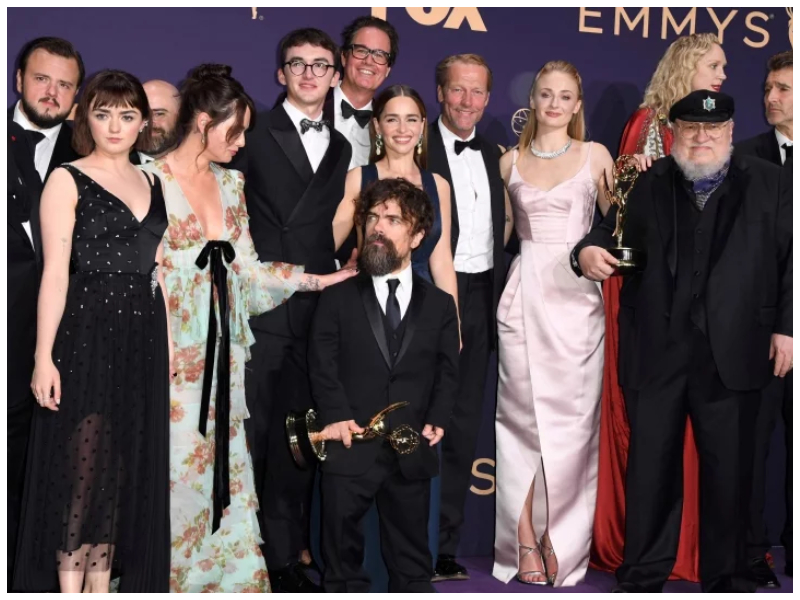 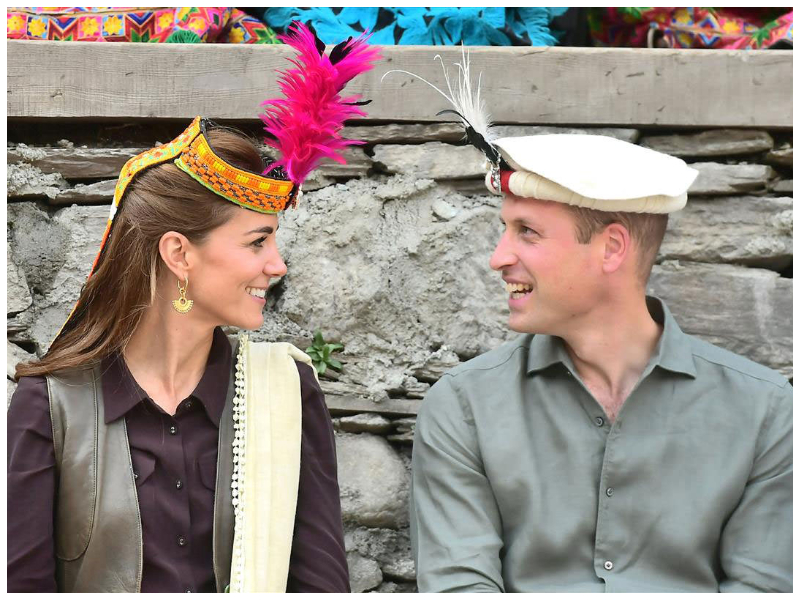 Royal visit inspires hilarious memes that will crack you up 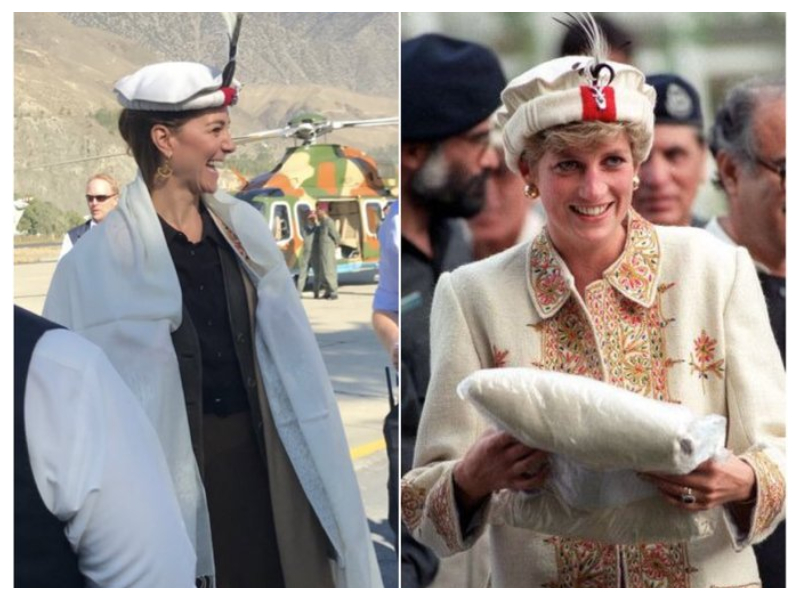 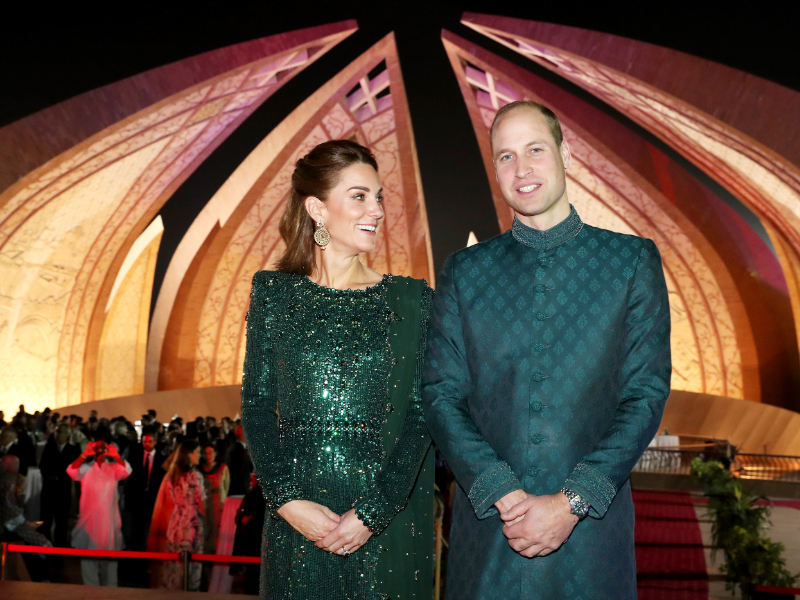