Coronavirus update: Here’s how the virus is impacting the world of fashion & entertainment 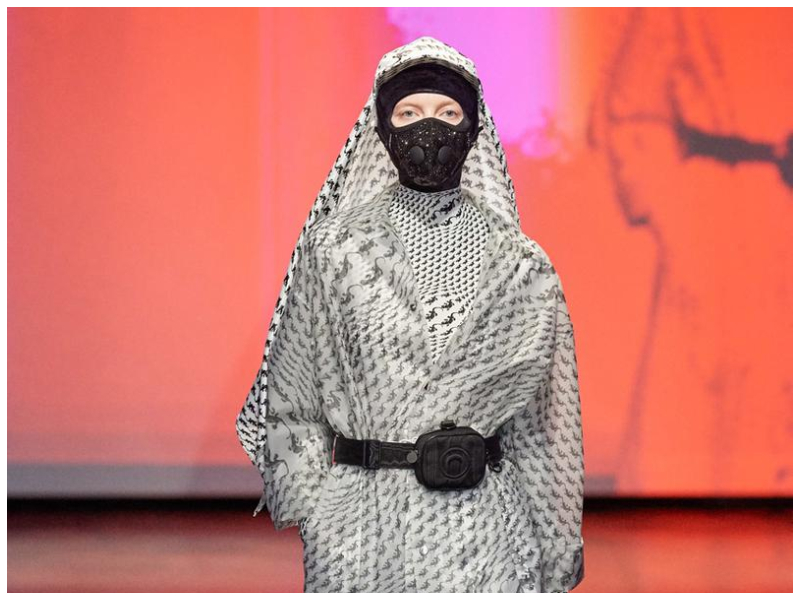 With an estimated 90,000 confirmed cases of COVID-19 around the world, the coronavirus outbreak has adversely impacted nearly every industry throughout the globe in recent weeks. World Health Organization had declared it a pandemic on March 11 and now the efforts of preventing its spread have grown multi-fold. This has lead to many cancellations of events, locally and internationally, including sporting games, concerts, festivals and movies.

Keeping the pandemic in mind, we have started a daily update of everything that has been cancelled, postponed or reschedule in the world of fashion and entertainment.

As Pakistan has confirmed a few coronavirus cases, with the highest number reported in Sindh, the federal government has announced that the remaining matches of a Pakistan Super League T20 tournament in Karachi will be played without spectators.

According to ESPNCricInfo, aÂ number of overseas cricketers, including a contingent of English players, will be flying back from the PSL because of the COVID-19 (novel coronavirus) pandemic. Peshawar Zalmi’sÂ Tom Banton,Â Liam Livingstone,Â Lewis GregoryÂ andÂ Carlos Brathwaite, as well as Multan Sultans’Â James VinceÂ and Karachi Kings’Â Alex Hales, are among the first players to confirm their departures. 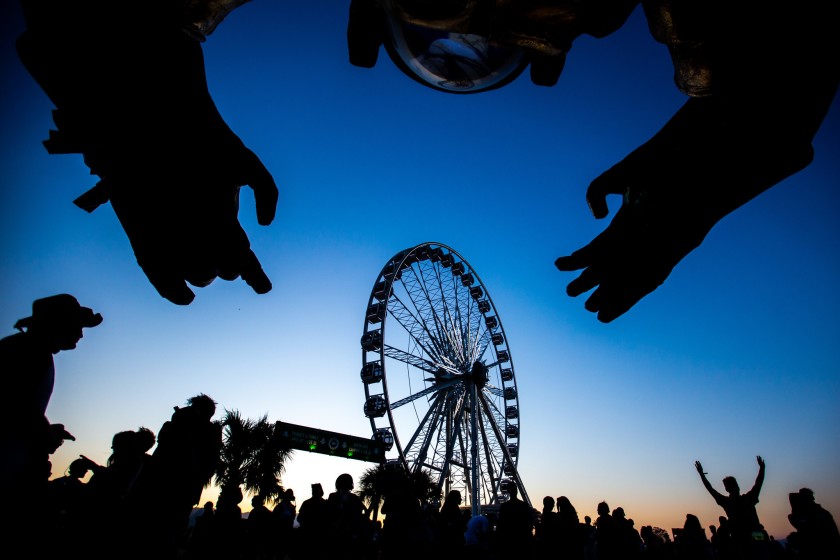 TheÂ NBA suspended its seasonÂ abruptly on Wednesday “until further notice.” The decision came after a Utah Jazz playerÂ tested positiveÂ for COVID-19 ahead of Utah’s game against theÂ Oklahoma City Thunder. That game was immediately cancelled.

Beautycon, announced on March 11 it will be postponing its Los Angeles festival on 1-2 August. The conference will now be held on 5 and 6 December.

Coachella was postponed to the weekends of October 9 and October 16 because of growing concerns about the coronavirus.

Much-loved Hollywood actor Tom Hanks recently confirmed that he and his wife Rita Wilson, have tested positive for the virus.”We have COVID-19 and are in isolation so we do not spread it to anyone else,” the star shared from quarantine. 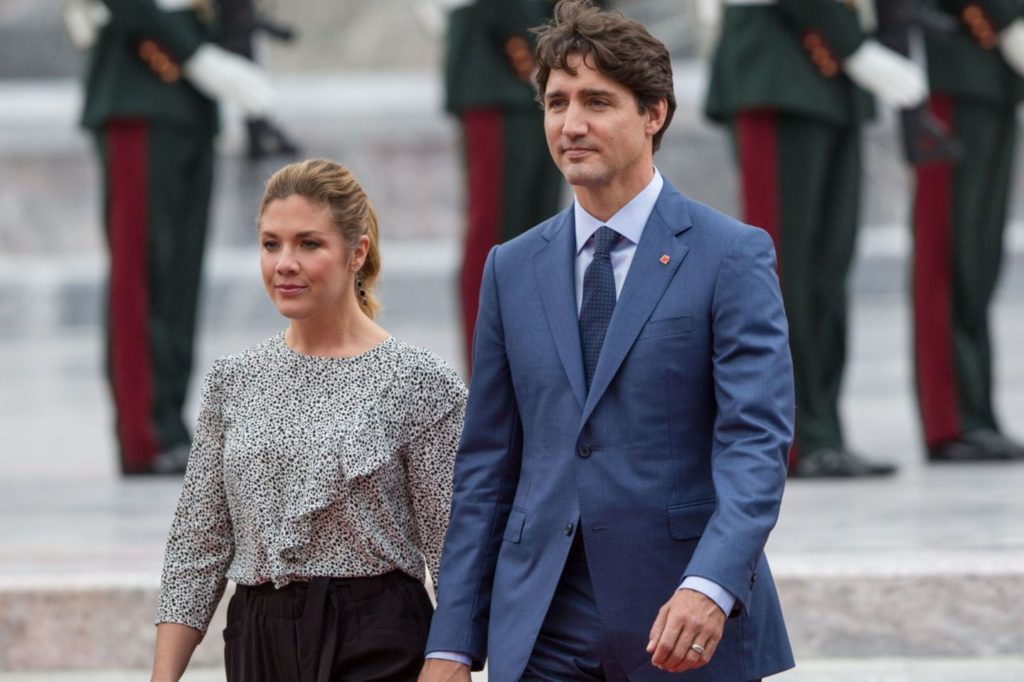 Sophie Trudeau, wife of Canadian Prime Minister, Justin Trudeau also tested positive for the virus. “GrÃ©goire Trudeau has mild symptoms and is feeling well, and will remain in isolation for 14 days (along with him),” the PM office said in a statement late Thursday.

Los Angeles-basedÂ The TalkÂ has joinedÂ The Ellen DeGeneres Show,Â The ViewÂ and other daytime shows that will tape without a live audience due to spread of theÂ coronavirus.

Bond fans will have to wait for Craigâ€™s big finale:Â No Time to Die was the first major film to delay its spring release. It is now set to premiere on November 25.

DirectorÂ John Krasinskiâ€™sÂ followup to his horror hit,Â A Quiet Place starring his wife Emily Blunt, has been delayed indefinitely. 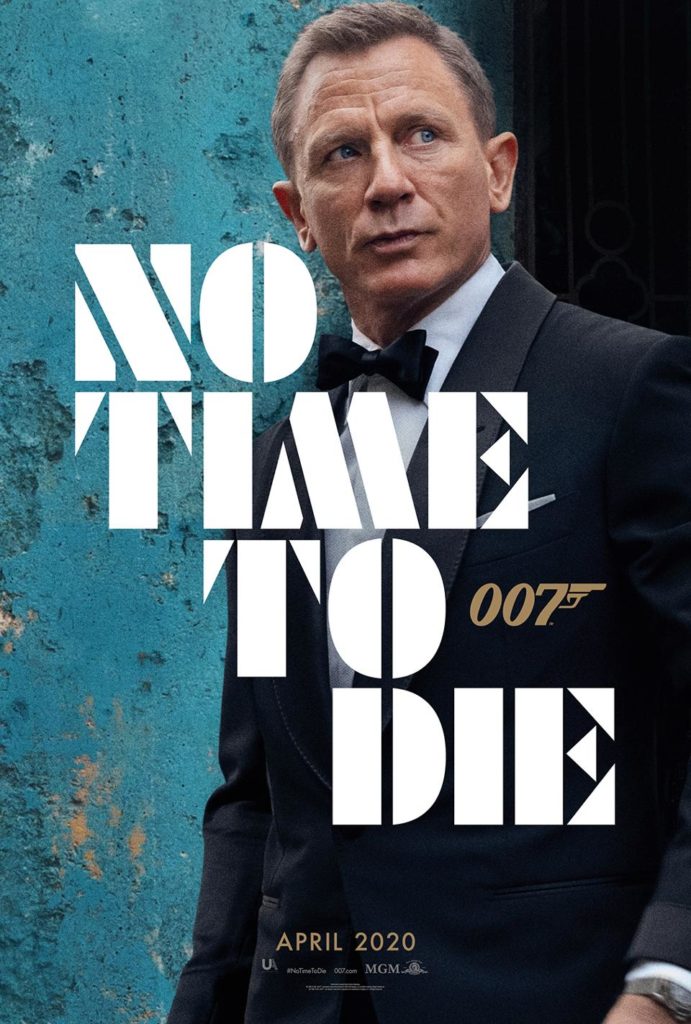 LikeÂ No Time to Die,Â Peter Rabbit 2 was supposed to release in the UK and then the US. Both premieres will be delayed until the end of the summerÂ when studios are hoping people will finally be able to venture to the movie theater again.

The latest entry in theÂ Fast and Furious franchise will be delayed nearly a year in order to avoid a coronavirus box office slump. Issa Rae and Kumail Nanjianiâ€™s rom-com-turned-caper was supposed to release in April, but Paramount Pictures is delaying its release until a time yet to be determined. 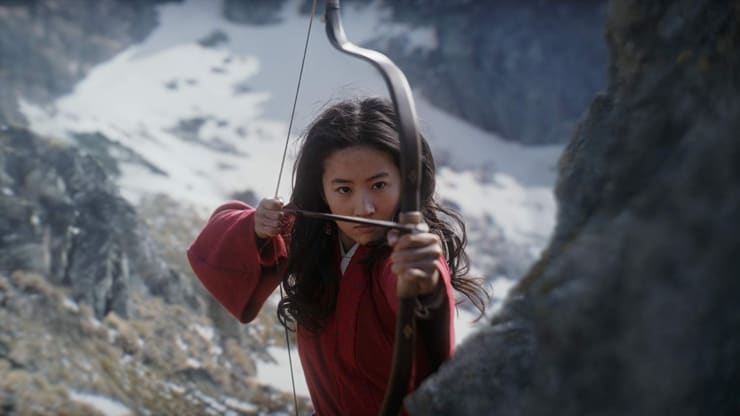 Disney also announced it was moving the Mulan’s release out of caution. The film, a live-action remake of the beloved 1998 animated film about a Chinese female warrior, was set to debut in North America on March 27. The company also said that it is moving the films The New Mutants and Antlers, which were set to hit theaters on April 3 and April 17, respectively.

New York governor Andrew Cuomo called for a shutdown of all Broadway productions beginning the evening of March 12 as part of an effort to restrict all gatherings of more than 500 people.

Disney resorts in Tokyo, Hong Kong and Shanghai have been closed.Â Disneyland was granted an exception from the state of California advisory to postpone or cancel all gatherings of 250 people or more. After initially deciding to stay open, DisneylandÂ announcedÂ Thursday afternoon it wouldÂ shut down for the remainder of March. 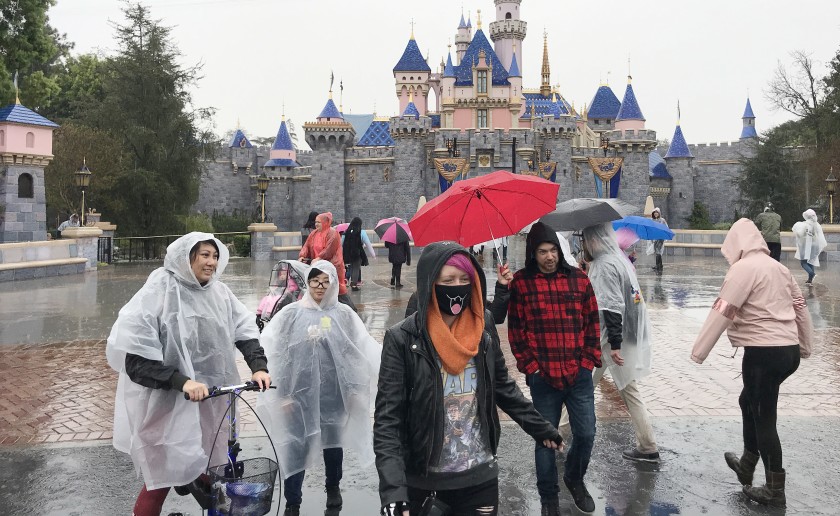 A few hours after announcing Disneyland’s closing, Disney announced that the theme parks at Walt Disney World Resort in Orlando, Florida, and the Disneyland Paris Resort will close starting at the close of business on March 15. Disney Cruise Line will suspend all new departures beginning March 14.

Universal Studios Orlando will be closing its two parks and water park. The closures will also start Saturday and last until the end of March.

Learn about coronavirus situation in Pakistan in this video: 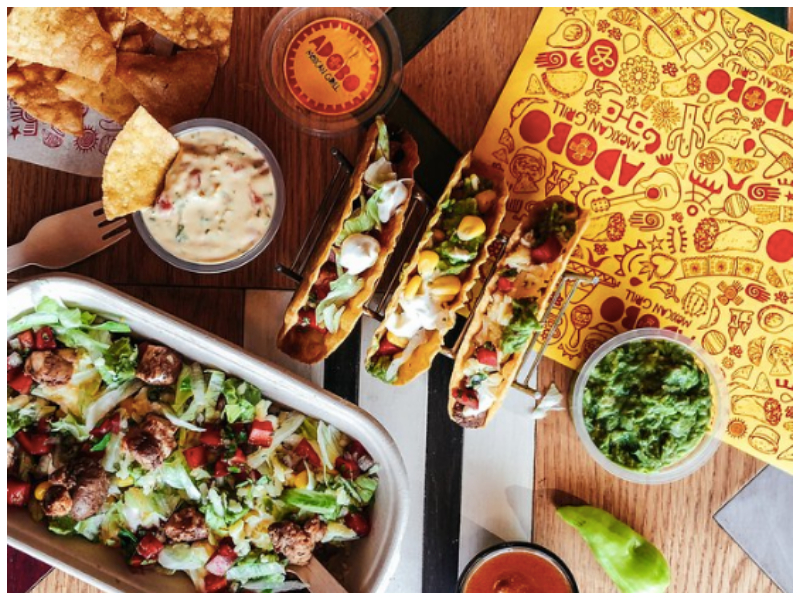 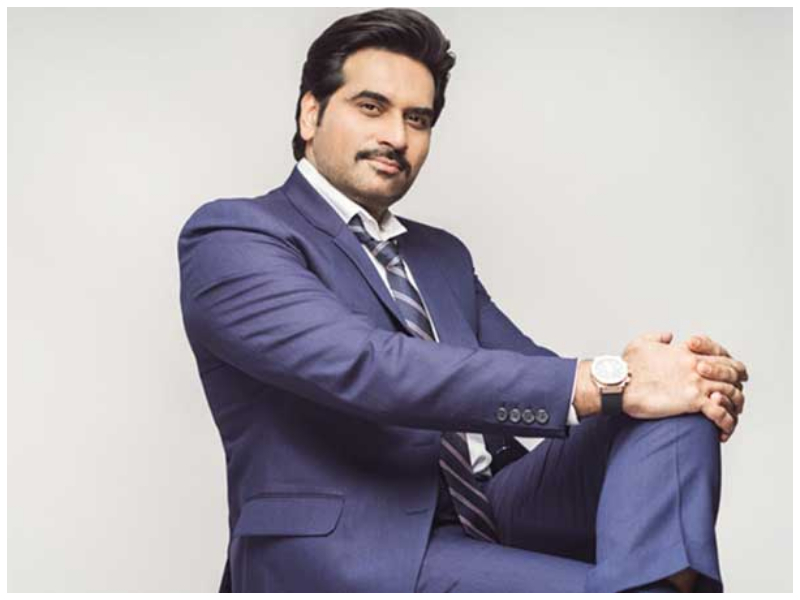 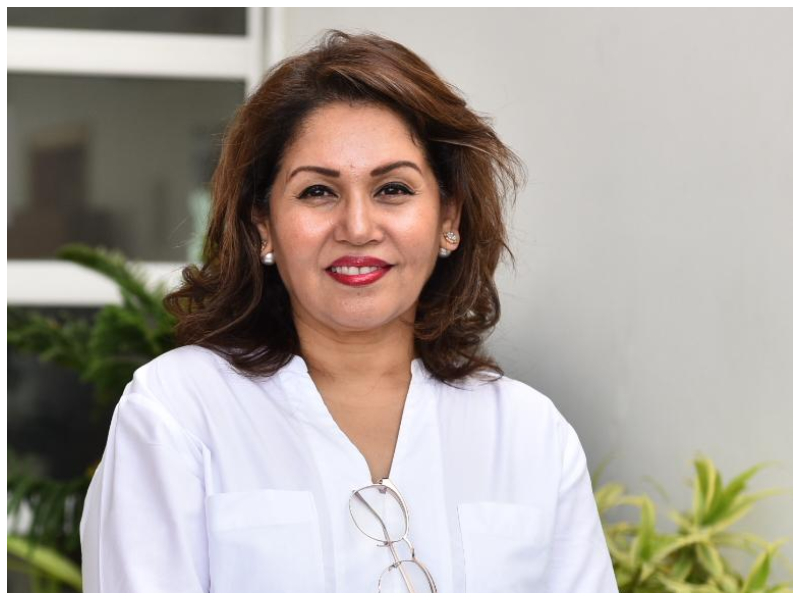