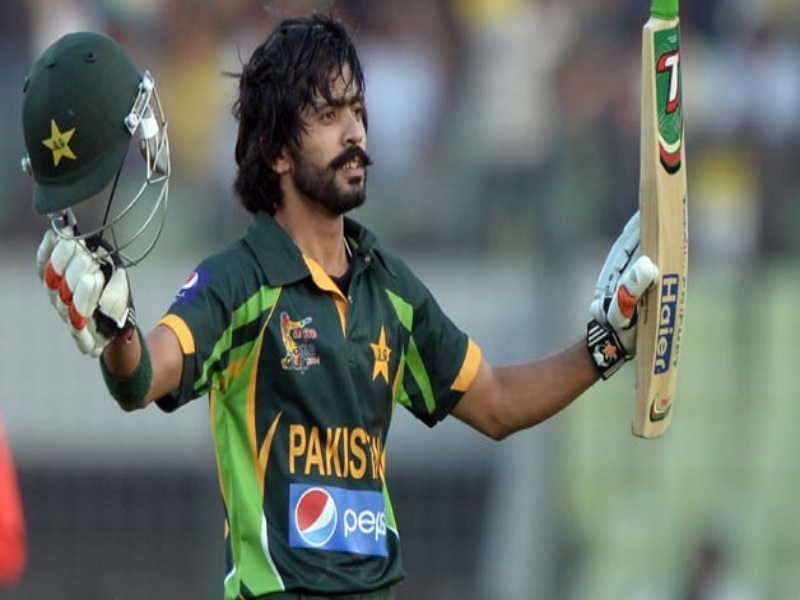 This is not the first time the cricketer will be experimenting in the acting field. Fawad previously made a cameo appearance in  drama serial Ghar Damaad that aired on PTV. However, the news of him starring as the lead in Khudkash Muhabbat has so far received mixed reactions from social media users.

Some congratulated him, others shared a sigh of relief that he did not choose politics as an alternate career while many turned the decision into a joke.

Urduflix introducing Test Cricketer @iamfawadalam25 as an Actor in their upcoming series "Khudkash Muhabbat" #FawadAlam has definitely an alternative career once he hangs up his boots! pic.twitter.com/l6Jx9b3H7W

"Legendary Cricketer Fawad Alam is all set to make his acting debut with a web series titled 'Khudkash Mohabbat'."

Fawad made his international cricket debut back in 2007 and after a break of ten years, he made a comeback and scored two centuries in 2020. 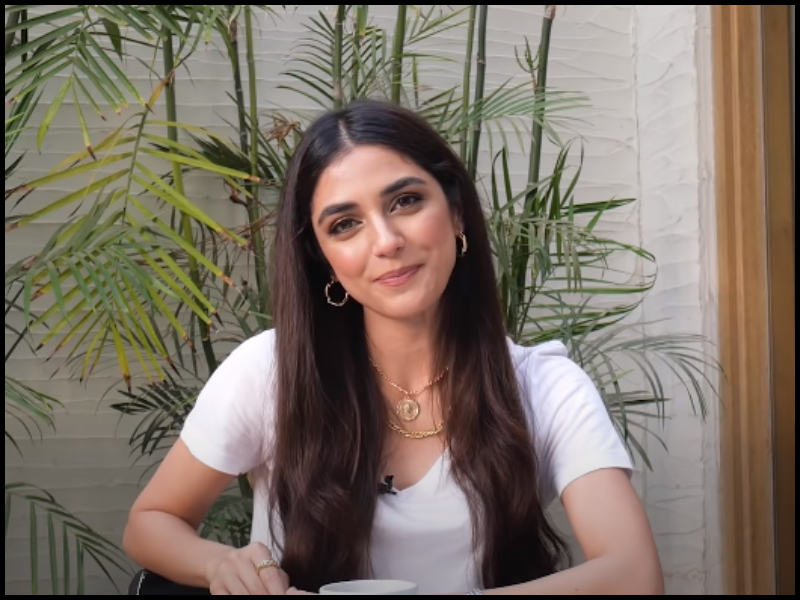 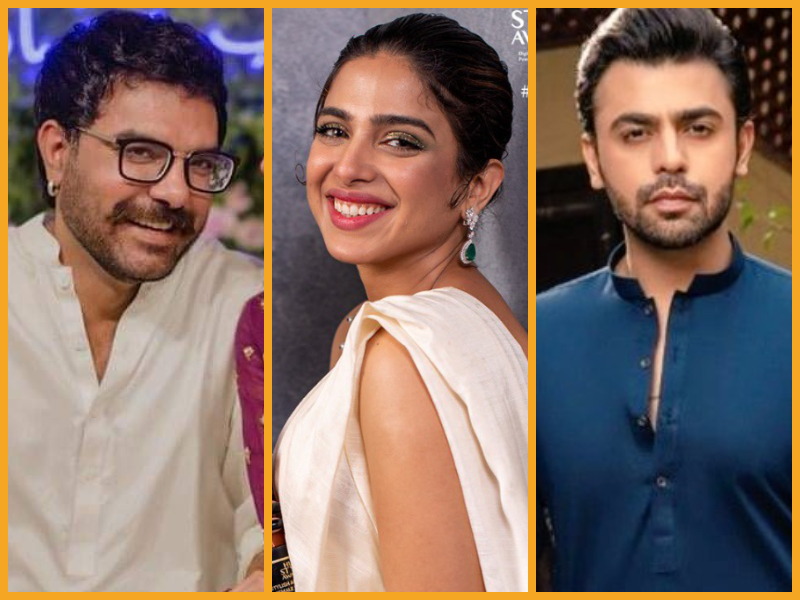 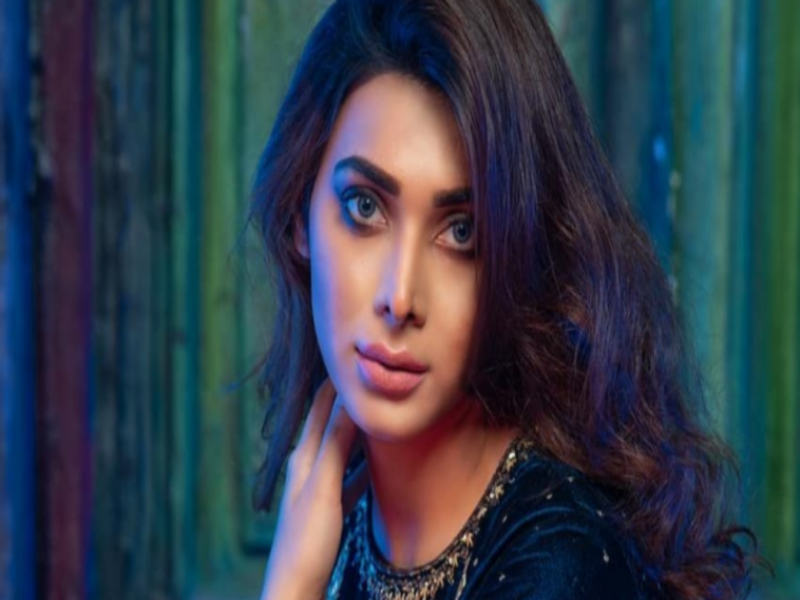 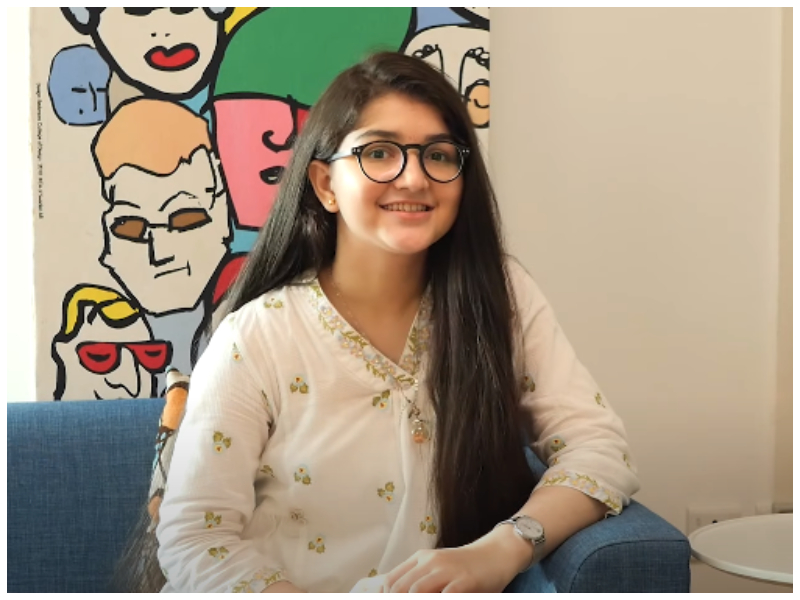