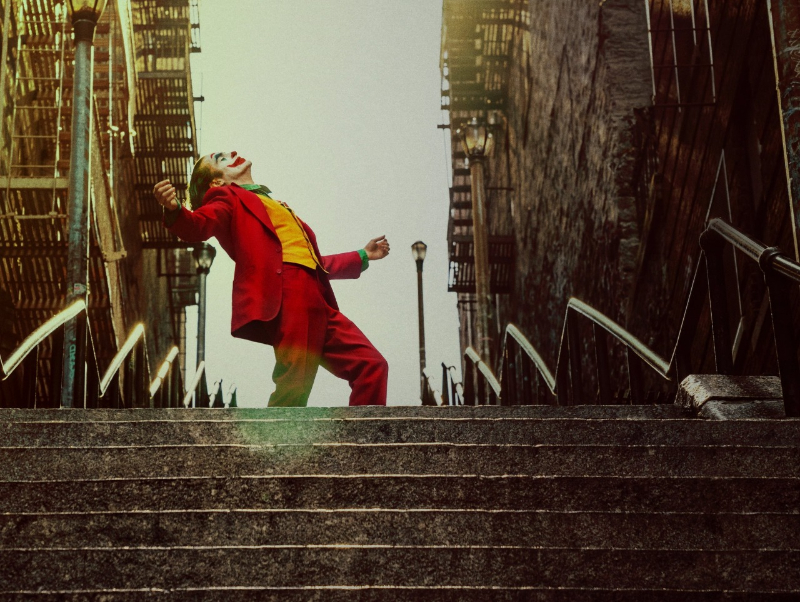 Joaquin Phoenix’s Joker has been the talk of the town for quite some time. The movie even received an eight-minute standing ovation at its premiere at the Venice Film Festival. However, soon after its release on August 31, the film has been showered with mixed responses: from praises and admiration posts to disapproval.

Here are excerpts of the reviews from some popular publications â€” who have watched and reviewed it:

Empire: A character and a movie thatâ€™s liberated, entirely. Free to be whatever and whomever it choose

“As Arthur/Joker, Joaquin Phoenix is astonishing. Phillips has said he had a picture of the actor above his screen when writing the script and itâ€™s a belief that has paid off. Phoenix inhabits Arthur: having lost weight for the role, he looks thin, frail, hungry. Shadows carve out his exposed bones. His physicality is precise â€” the way he moves, shuffles, runs, sits, smokes, shrinks. His usual intensity is on full display and itâ€™s captivating, even overwhelming in moments. Comparing him to Heath Ledger and Jack Nicholson feels like a nonsense: this is a Joker weâ€™ve never seen â€” in many respects it isnâ€™t the Joker, itâ€™s Arthur.”

The Washington Post: Joaquin Phoenix is a vivid, operatic Joker, but the movie is way too full of itself

“As an origin story, Joker is vivid and convincing (and offers a tantalizingly fateful encounter connecting Arthur to the wider universe), but mostly it serves as a canvas for Phoenix, who goes to strenuous lengths to deliver a performance of operatic bombast. Alarmingly emaciated, affecting a maniacal laugh that Arthur barks out when heâ€™s scared or angry or confused, he delivers a self-consciously larger-than-life performance in a role that simply doesnâ€™t warrant the gravitas afforded to it by fans and filmmakers alike. Joker is, finally, so monotonously grandiose and full of its own pretensions that it winds up feeling puny and predictable. Like the anti-hero at its center, it’s a movie trying so hard to be capital-b Big that it canâ€™t help looking small.” 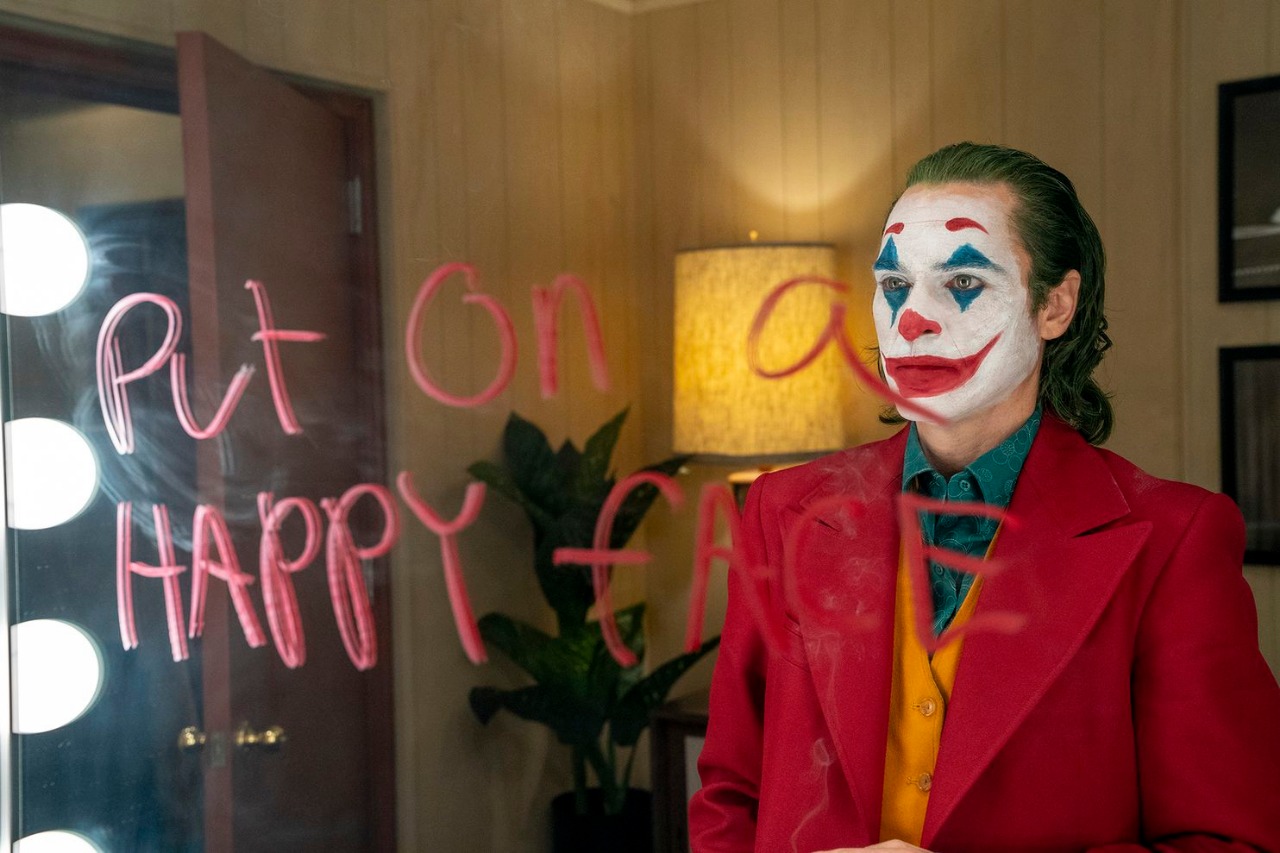 The New York Times:Â Â â€˜Jokerâ€™ Review: Are You Kidding Me?

“To be worth arguing about, a movie must first of all be interesting: it must have, if not a coherent point of view, at least a worked-out, thought-provoking set of themes, some kind of imaginative contact with the world as we know it. Joker, an empty, foggy exercise in second-hand style and second-rate philosophizing, has none of that. Besotted with the notion of its own audacity â€” as if willful unpleasantness were a form of artistic courage â€” the film turns out to be afraid of its own shadow, or at least of the faintest shadow of any actual relevance.”

The Guardian:Â The most disappointing film of the year

“There is no reason why Phoenixâ€™s elaborately backstoried Joker shouldnâ€™t be as powerful as Heath Ledgerâ€™s mysterious, motiveless, originless Joker in The Dark Knight. But at some stage the comic-book world of supervillaindom has to be entered, and Ledger was more powerful because he wasnâ€™t weighed down with all this realist detail and overblown ironic noir grandeur, and he wasnâ€™t forced to carry an entire story on his own. This Joker has just one act in him: the first act. The film somehow manages to be desperately serious and very shallow.”

“It seems like JokerÂ is less an individual film and more an angry response to the drubbing the character received in the previous DCEU film. It is clear that everyone involved in the film decided to make a movie so highbrow that it would create some buzz at the Oscars. To some extent, the intent works in the filmâ€™s favour, andÂ Joker indeed is a worthwhile entertaining experience in the cinemas â€“ if you ignore its problematic politics, juvenile messaging and cringe-inducing lack of subtlety.”

Joker is currently screening in cinemas across Pakistan. 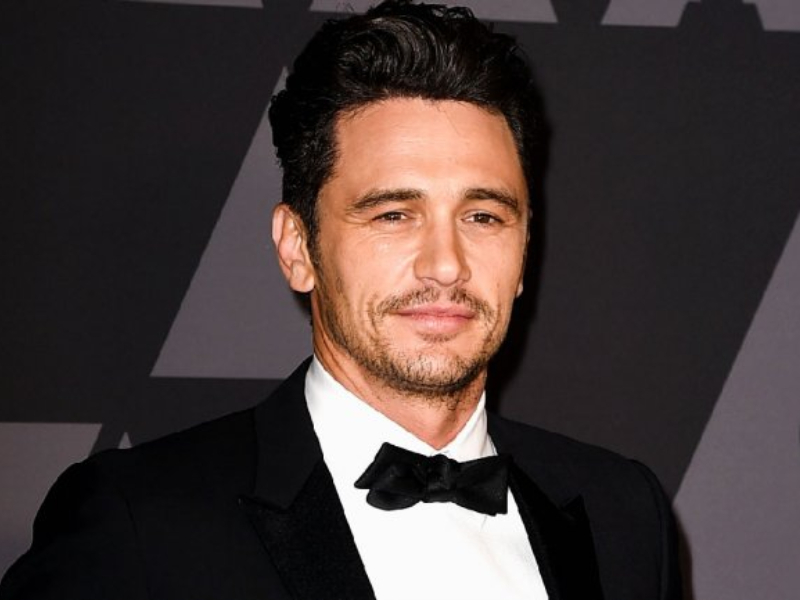 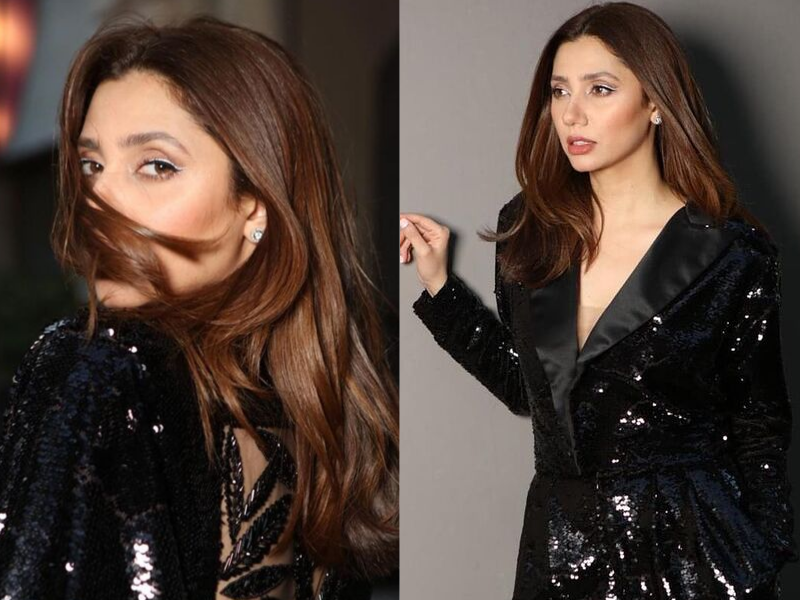 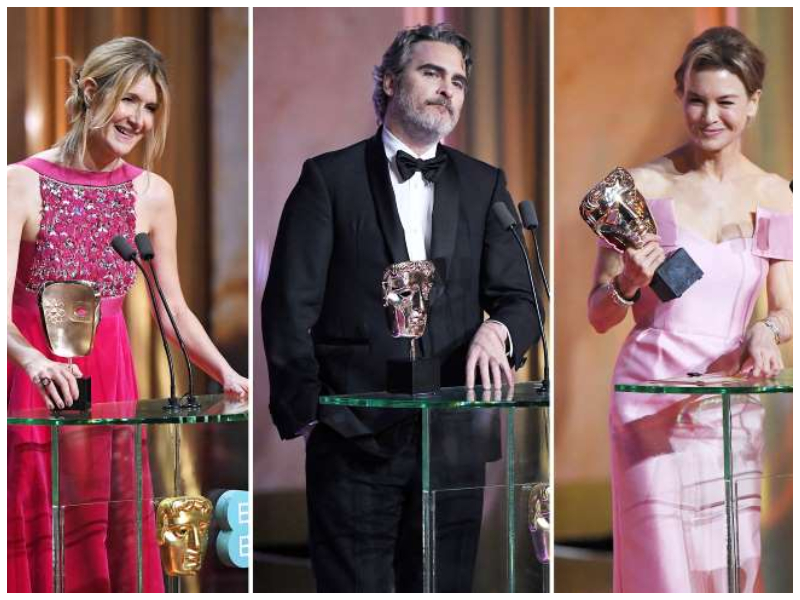 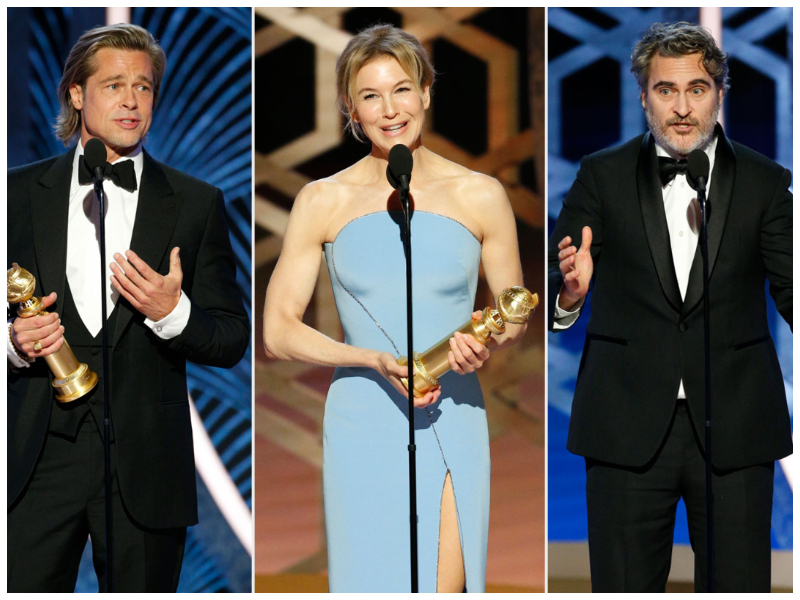 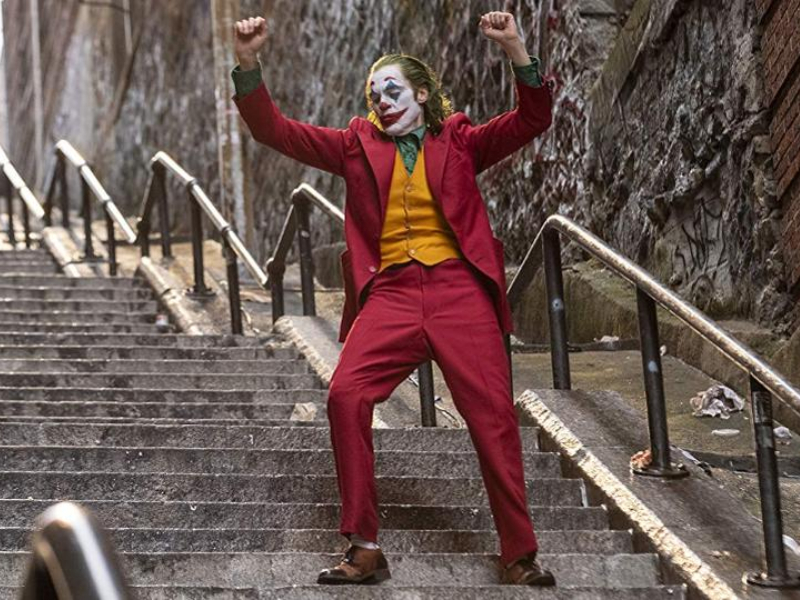