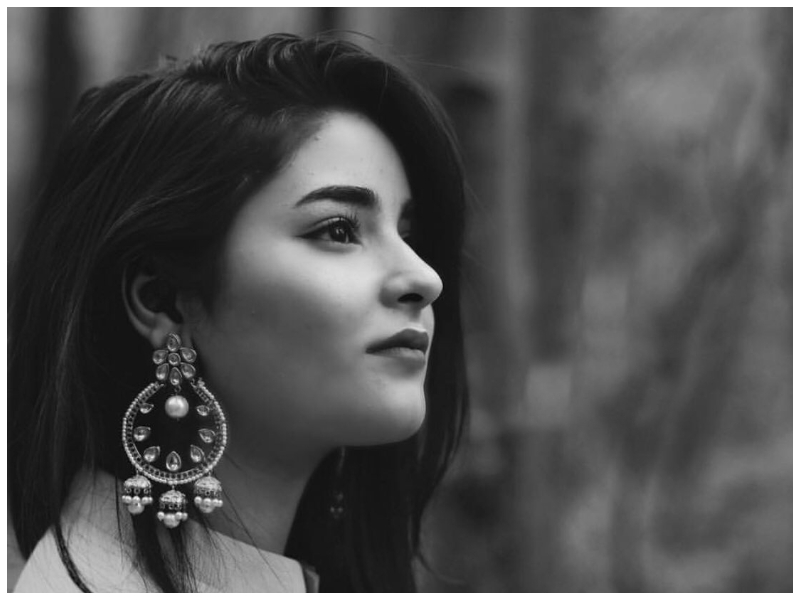 Zaira Wasim, who entered Bollywood in 2016 with Amir Khan’s hit Dangal and then left everyone in awe as and in Secret Superstar, took internet by storm as she posted a heartfelt message on Instagram on Sunday, announcing her decision to exit film industry.

In her post, the actress said that “though I may fit here perfectly, I do not belong hereâ€ and talked about the challenges and hardships she has faced as her line of work lead her to a path of ignorance. She also mentioned that her job interfered with her faith and religion, and made her unhappy.

“As I continued to ignorantly pass through while I kept trying to convince myself that what I was doing is okay and isn’t really affecting me, I lost all the Barakah from my life,” she wrote.Â Zaira has also removed all her pictures from her Instagram account, except one childhood picture.

Zaira’s new film — The Sky is Pink — with Priyanka Chopra, Farhan AkhtarÂ is scheduled to release on October 11. The films’ team released a joint press statement following Zaira’s announcement which read, â€œZaira is an exceptional artiste and we are lucky to have had her play Aisha Chaudhury in our film. She has been a complete professional all through the shoot. This is a purely personal decision, which she has taken after much thought and we will support her in every way, now and always.â€ 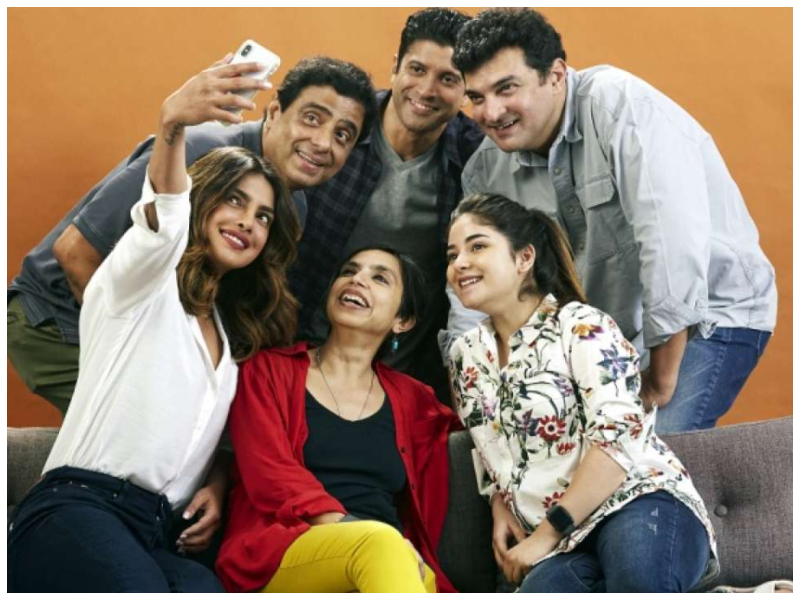 While many people extended their love and support to the young actress, few had reservations. Yesteryear actress Raveena Tandon is particularly not happy. She took to Twitter and pointed out that Zaira’s reasons demean the industry.

I standby and love my industry,all the opportunities it gives to everyone. Exit is your choice,reason,by all means.Just do not demean it for everyone else.The industry where all work shoulder to shoulder,no differences,caste,religion or where you come from. #Respect #indianfilms https://t.co/hRJKTfI9J8

I respect her decision to quit,announce to her fans,her life,her choice.wouldâ€™ve been more graceful if she had not condemned all as the reason for doing so.discovering spirituality is beautiful,but donâ€™t demean others.When girls in industry are wronged, Iâ€™m the first to protest. https://t.co/DV8KVU3bfi

Doesnâ€™t matter if two film olds are ungrateful to the industry that have given them all. Just wish theyâ€™d exit gracefully and keep their regressive views to themselves . 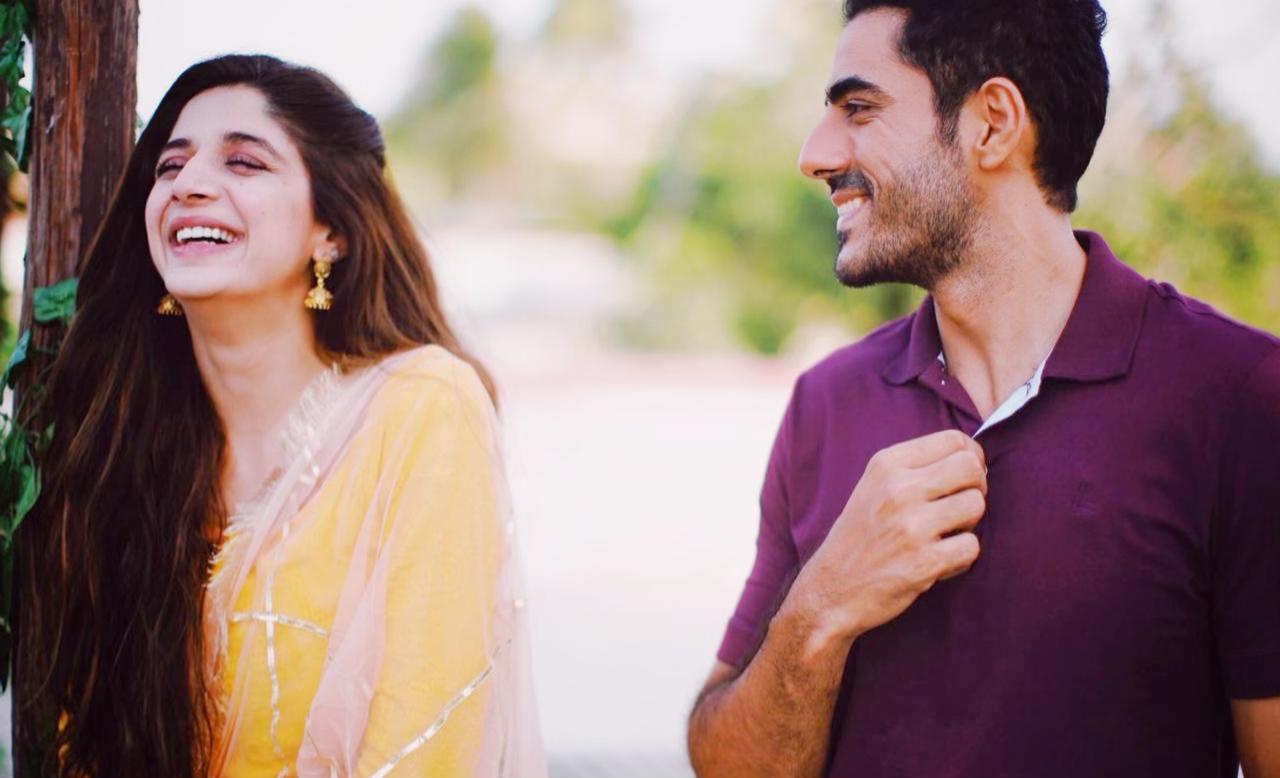 Previous post
Are Mawra Hocane & Adeel Husain teaming up for a project?
Next post
Pepsi Battle of the Bands: Season 4 premiere makes a thunderous statement 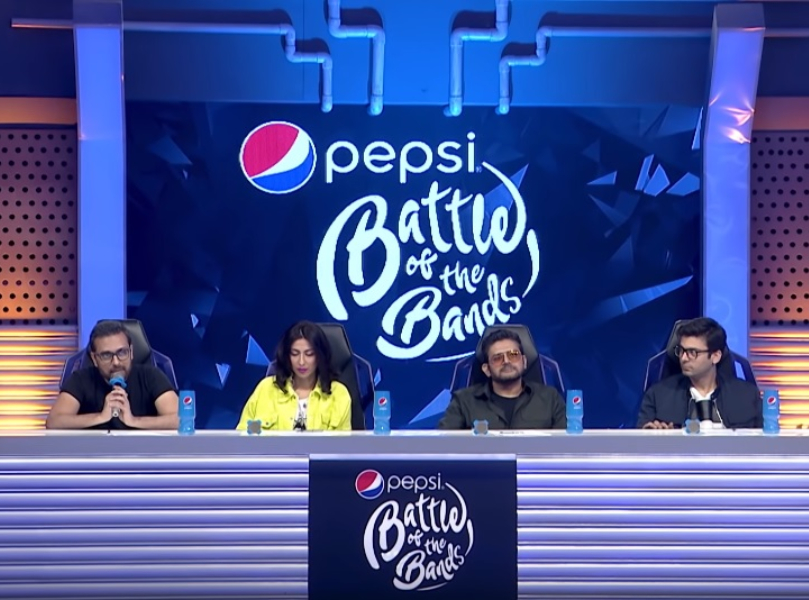