Deepika Padukone & Ranbir Kapoor team up again for a film 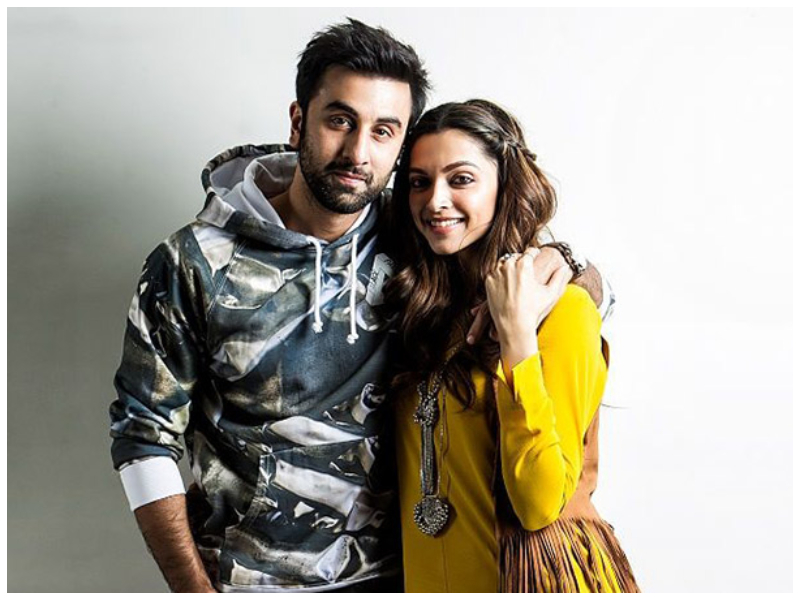 Rumours were rife last year that Deepika Padukone and Ranbir Kapoor have been approached for another film together by Pyaar Ka PunchnamaÂ series famed director Luv Ranjan. Luv had announced earlier that his next project will feature Ranbir Kapoor and Ajay Devgn in pivotal roles, making the male cast official. However,Â Filmfare has reported now that Deepika will star opposite Ranbir in it.

“Deepika Padukone and Tabu have given their nod for the project,” Filmfare reported.

The announcement of the leading ladies has got fans excited as Tabu and Ajay have recently paired up for their upcoming movie De De Pyaar De, where as Deepika and Ranbir have previously won hearts with their on-screen chemistry in three films — Bachna Ae Haseeno, Yeh Jawaani Hai Deewani, Tamasha — making this their fourth film together. 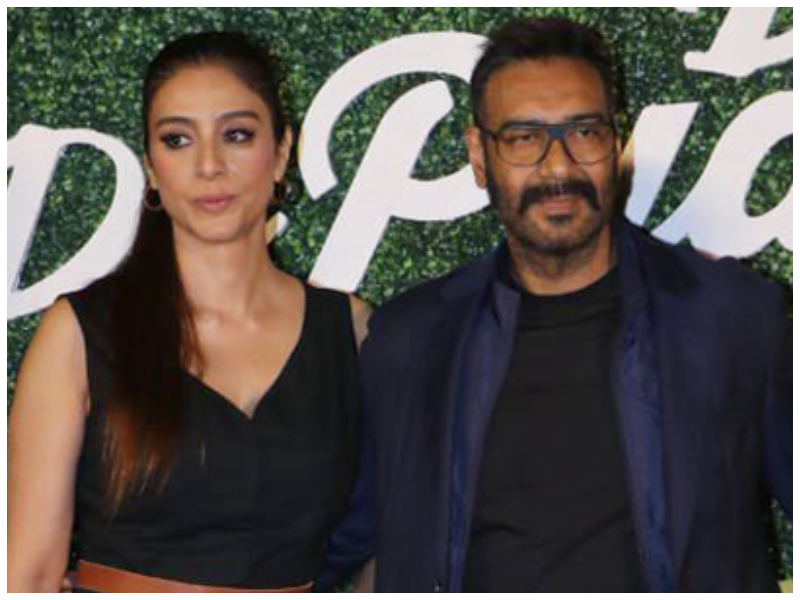 Like Luv Ranjan’s previous works, this film is expected to be a fun entertainer and also marks the second collaboration of Ajay Devgn and Ranbir Kapoor after Prakash Jhaâ€™s Rajneeti. There has been no announcement about the film’s title yet. 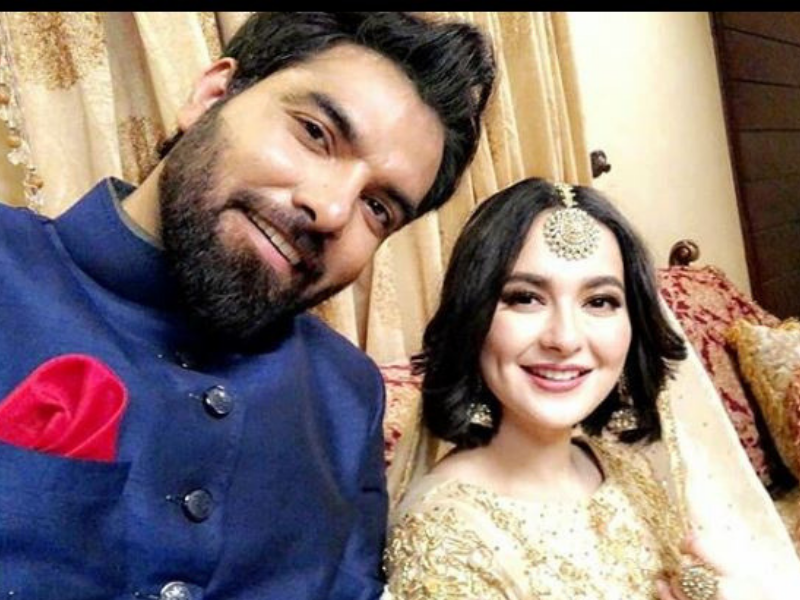 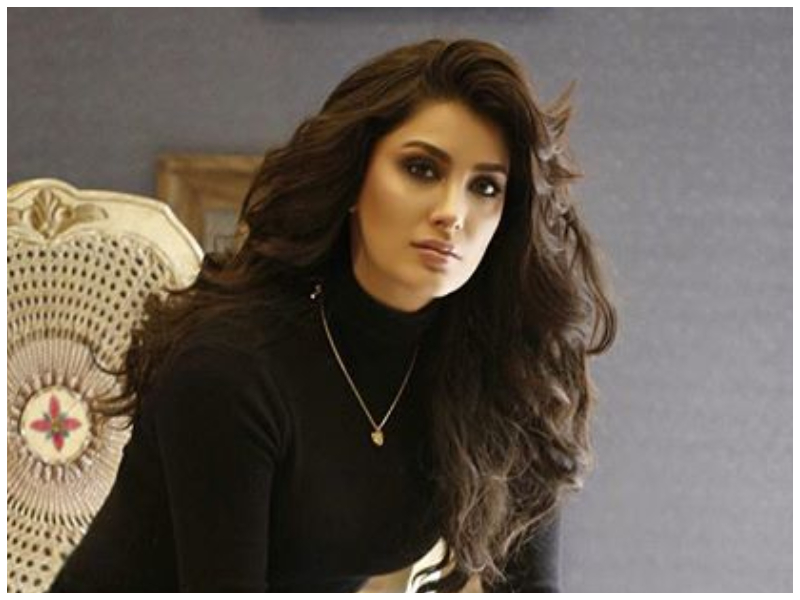