Did you know? Ranveer Singh has moved into Deepika Padukoneâ€™s house post marriage 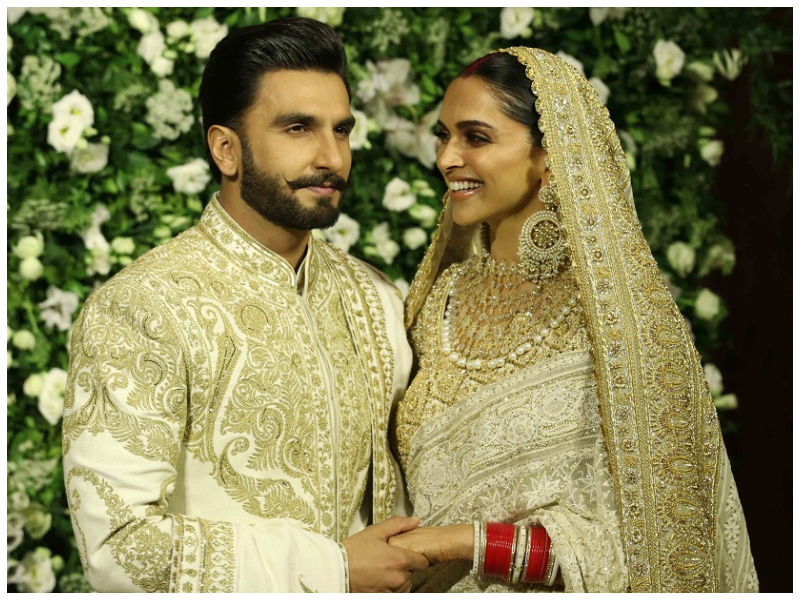 Last year was the year of lifelong commitment and celebration of love in Bollywood. Many stars tied the knot and said their wedding vows, however, one couple that continues to be everyone’s favourite is Ranveer Singh and Deepika Padukone. While they’ve set up many examples of commitment, Ranveer recently revealed that he moved into Deepika’s house instead of the other way around after getting married.

According toÂ Indian Express, theÂ actor revealed in an interview to Today Magazine that heÂ wanted to ensure that his ladylove is comfortable and at ease, therefore, he decided to move into her space rather than asking her to move into his house.

“I’ve grown up seeing a marriage where the attitude is to make it work regardless of anything. A marriage is a commitment, out is not an option. So whatever you have to work through, you do. The most sensible and convenient thing was for me to move into her set-up. She is comfortable there and I don’t want to displace her. I always try to give her priority,” Ranveer said.

The report, however, added that the couple is looking for a bigger house to move into. Deepika has shared in several interviews previously that she enjoys being a wife and looks forward to spending her time with husband Ranveer.

In another recent interview with Filmfare, theÂ Simmba actor said that his beau is a homemaker. â€œShe is so gharelu…I love it. I love it. I am telling you I am going to be the husband of the millennium. I am going to glide and breeze through it,â€ he said.

Ranveer will be seen inÂ Gully BoyÂ next which is slated for release on February 15 while Deepika has started shooting for Meghna Gulzar’s next, titledÂ Chapaak. 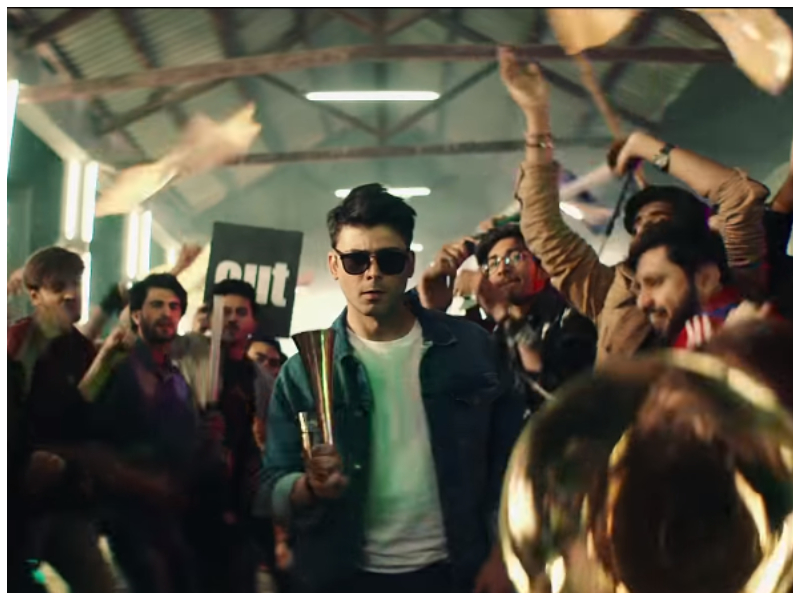 Previous post
Insta round-up: 8 engaging celebrity posts other than the 10-year challenge
Next post
Ali Zafar reveals why he didn’t sing the PSL anthem this year 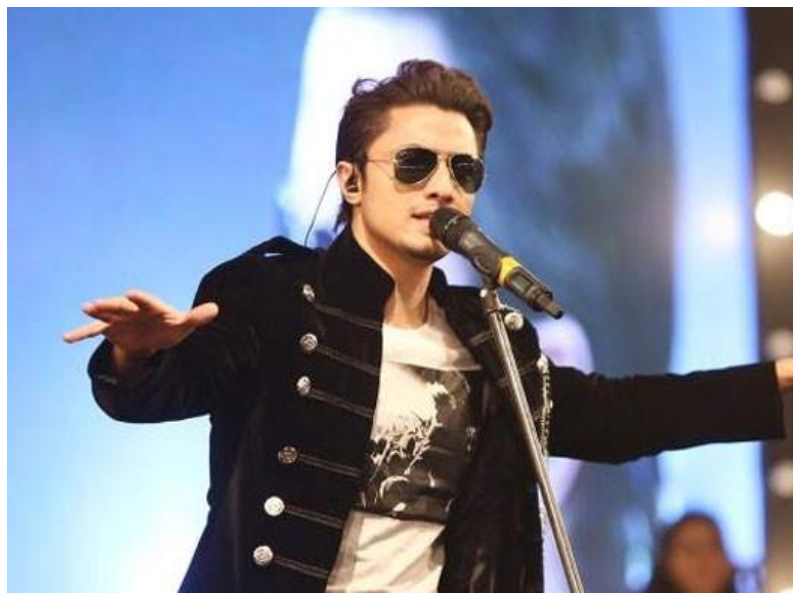