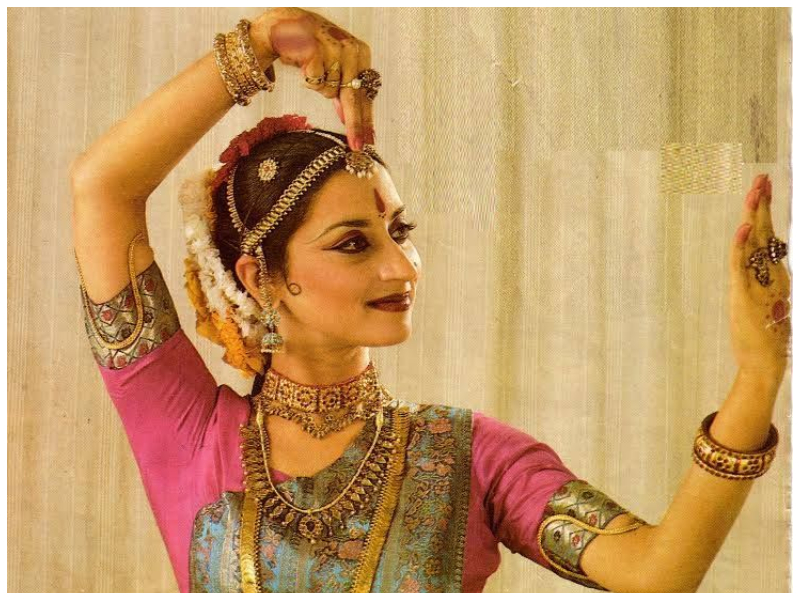 A documentary on one of the most celebrated Pakistani female dancer, Sheema Kermani, has won two awards at the South Asian Film Festival of Montreal (SAFFM).

Titled With Bells on her Feet and directed by Taimur Rahim, the documentary talks about the renowned dancer and social activist who has been fighting against social injustice in the country for decades. A symbol of empowerment, resistance and rebellion against patriarchal mindsets, Sheema has made a name for herself through classical dancing.

Along with associate producer, Waheed Ali, the team bagged the Jury Award and Audience Choice award for Best Short Documentary. The director took to Facebook to announce the big news:

Another Pakistani documentary — Indus Blues — won a Jury Award for Best Feature Documentary at SAFFM. Here’s a glimpse of the awards announcement:

Previous post
Mawra Hocane and Feroze Khan have got a ‘Chakkar’ going on
Next post
Style File: 4 haute hairstyles for wedding season 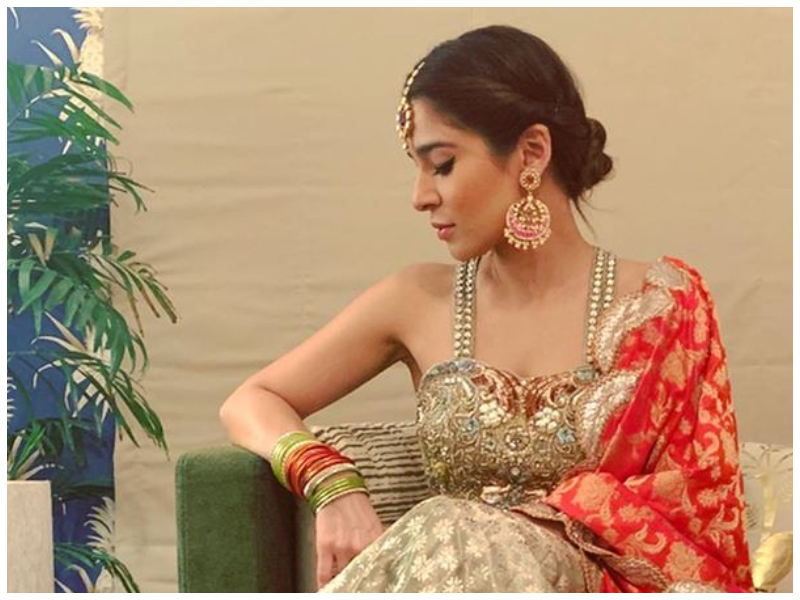 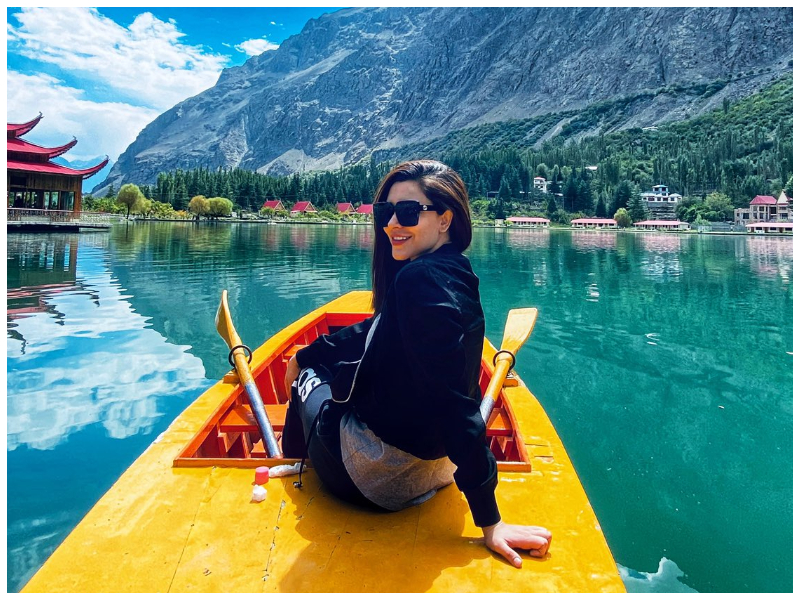