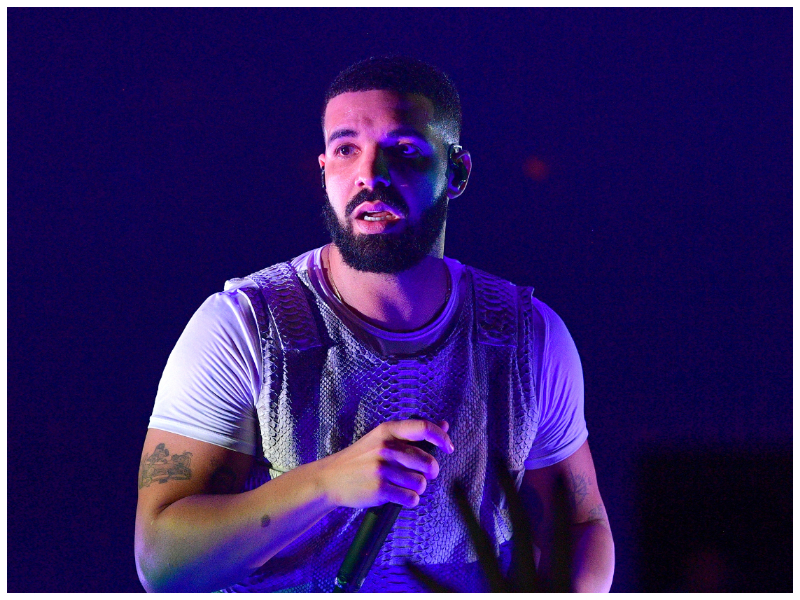 Acclaimed Canadian rapper Drake released some of the biggest hits of 2018 namely:Â God’s Plan andÂ InÂ my FeelingsÂ which topped various music charts. However, 2019 seems to be off to a rocky start for the rapper as a video of him groping and kissing a teenage girl in 2010 has resurfaced on social media, causing quite a storm.

In the short clip, theÂ In My Feelings singer is seen touching the 17-year-old girl inappropriately onstage at a concert in Denver, Colorado in 2010. Drake — who was 23 at that time — invited the fan on stage and is seen dancing and later smelling her hair, furthering it into a hug from the back.

“I get in trouble for s–t like this, how old are you?” he asked the girl to which she responded that she was 17. The singer expressed disappointment and said, “I can’t go to jail yet, man.”

Drake, however, can be seen continuing to comment on the girl’s body. “I had fun, I donâ€™t know whether I should feel guilty or not, but I had fun. I like the way your breasts feel against my chest,” he said, adding, â€œI just want to thank you,â€ as he kissed her hands, forehead and lips.

Social media slammed the singer after the video emerged, questioning his predatory behaviour.

Disclaimer:Â the video has foul languageÂ

#Drake is drawing controversy after a clip from 2010 of him kissing and caressing a 17-year-old girl has resurfaced online.pic.twitter.com/2yBYvAg6nx

yâ€™all acting like #drake hasnâ€™t BEEN a pedophile. this isnâ€™t new. he has a long history of getting involved with underage girls. donâ€™t brush off one experience just because it was a while ago or â€˜people make mistakesâ€™. it wasnâ€™t a mistake. itâ€™s literally his history

I always thought Drake and Millie friendship was weird.. ? pic.twitter.com/9xQaD1pwj2

Drake’s manager has refused to comment on the controversial video. It also remains unclear whether the singer will face any legal troubles. 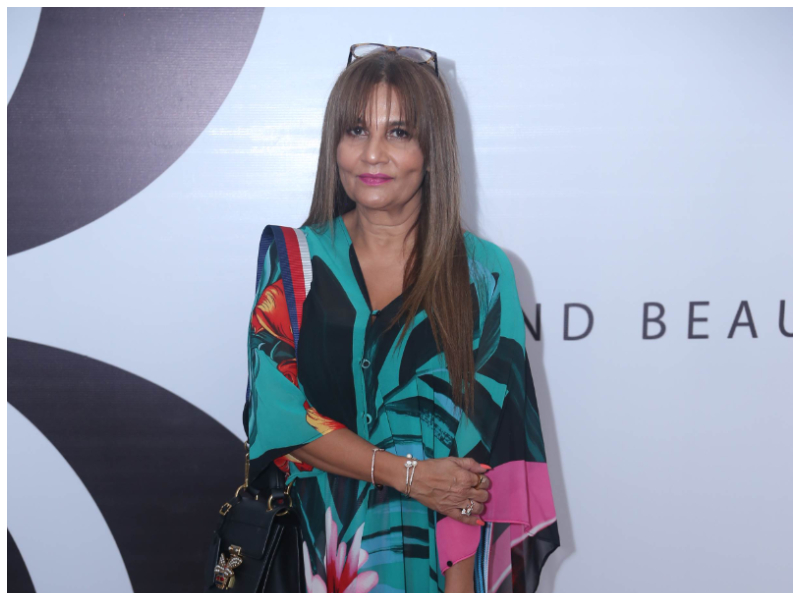 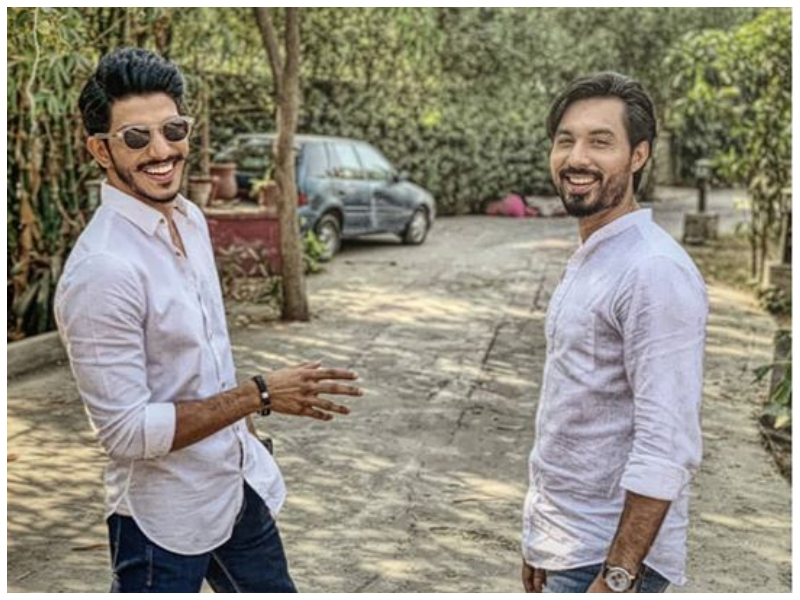 Drake thinks this Bollywood actor is a legend

6 people, including Mathira, who nailed the Kiki challenge and took it to another level