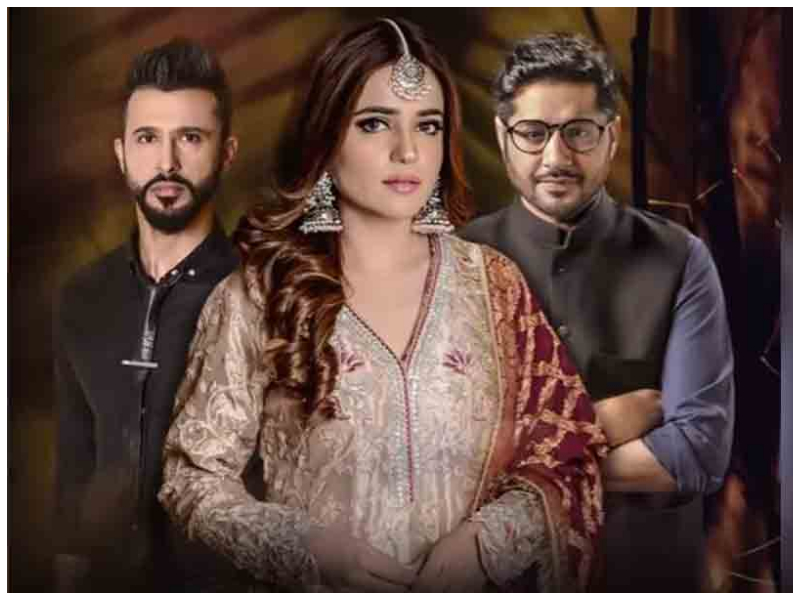 Set in a modern-day household, Jaal is a story of two families who are connected through their childrenâ€™s marriage. Sumbul Iqbal Khan (playing Eshal) has been married to Ali Kazmi (Arsal). The simple story gets a twist as Eshal and Arsal have solemnized their nikkah, but the rukhsati has not been fixed yet. This is where the plot gets thicker as the married couple frequently quarrels due to lingering distances between them.

Directed by Mohsin Talat and written by Seema Munaf, the drama features veteran actors like Khaled Anam, Shabbir Jan and also stars the exceptionally talented Imran Ashraf (currently famous as Bhola) along with others. The first episode has established that this is going to be a tale of intense emotions â€“ love, rejection, jealousy and revenge â€“ all tied up around a love triangle. Recurrent misunderstandings created by Eshalâ€™s sister Zonia (played by Sukaina) will ruin their happiness. Teasers have also revealed that Zonia will betray her sisterâ€™s trust and marry Arsal.

While we have witnessed that Eshal and Arsal share no compatibility and Zaid (Arsalâ€™s brother who is played by Imran Ashraf) is going to get involved in their story, the obvious plot seems to be that Zaid will marry Eshal to save the familyâ€™s honour.

Yet again we are subjected to a storyline where women are pitted against each other; sisters are shown as rivals competing for one man. However, there are a few other key points that caught my attention. I fail to understand why Eshal (being Arsalâ€™s legally wedded wife) cannot speak to him in public? The girl repeatedly clarifies that she is bound by certain family values; hence she cannot hold hands with her â€˜husbandâ€™ in public. Arsal, however, calls her â€˜conservativeâ€™ and â€˜boringâ€™. Evidently, this will become a bone of contention between the two. Appallingly, Eshal fails to understand this despite several arguments and constant reminders by her sister. 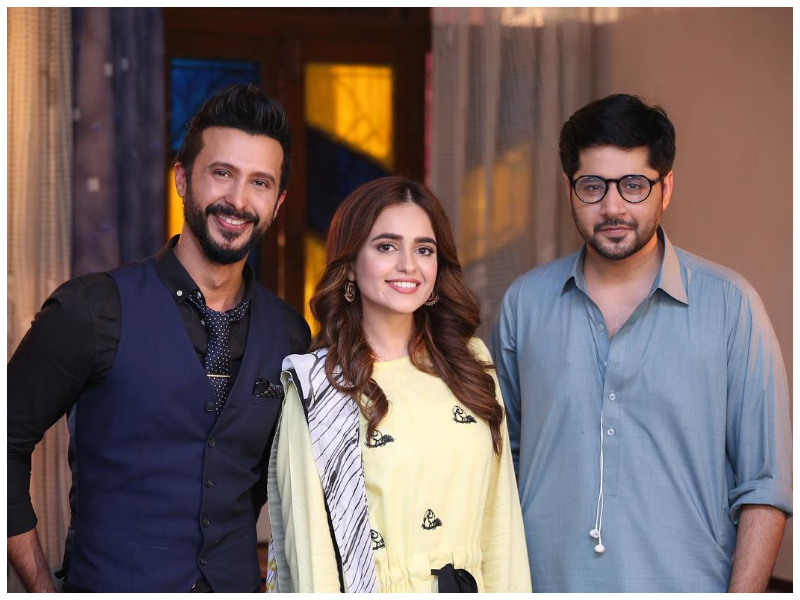 Although, it is a norm in middle-class families to look down upon any kind of public display of affection between couples, Eshal and Arsal work in the same office. If their families donâ€™t raise eyebrows on that, whatâ€™s all this brouhaha about? Eshal is clearly delusional and ignorant when she thinks that Arsal wonâ€™t mind if she will feed cake to all her in-laws (Zaid included) but not her husband. Or she will give her husbandâ€™s birthday gift to her sister just like that! Moreover, it seems she has time for everything in the world but cannot receive his phone calls. This is visibly a recipe of disaster and Zonia takes full advantage of the situation.

Read: I am often told ‘if we cast you as a lead then who will perform supporting roles?’: Imran Ashraf

Having said that, this is no excuse for Arsalâ€™s degrading behavior. There is no justification if he leaves his wife for his sister-in-law or behaves like a spoilt brat. He views his fatherâ€™s shoe business as a disgraceful enterprise and insults his timid brother who works in the shoe store. The guy is also apprehensive about his wife working on a better position than him in the office.

Prior to Jaalâ€™s premiere on Friday night, we have heard about another drama revolving around the same storyline of â€˜nikkah without rukhsatiâ€™ tilted Hum Ke Thehre Ajnabi. We certainly hope that the subject is dealt with realistically and sensibly and doesnâ€™t end up becoming another bandwagon to hop on. 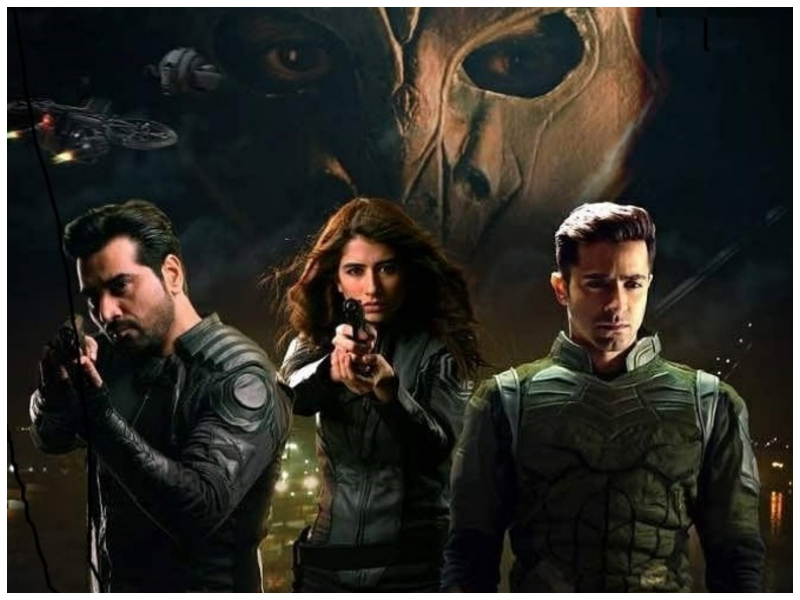 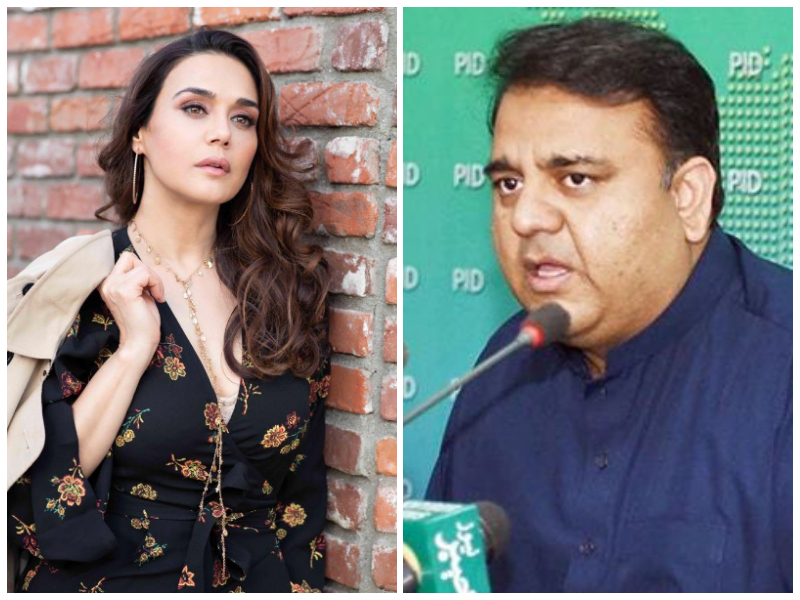