Ehd-e-Wafa finale: Guess which superstar is making a surprise appearance? 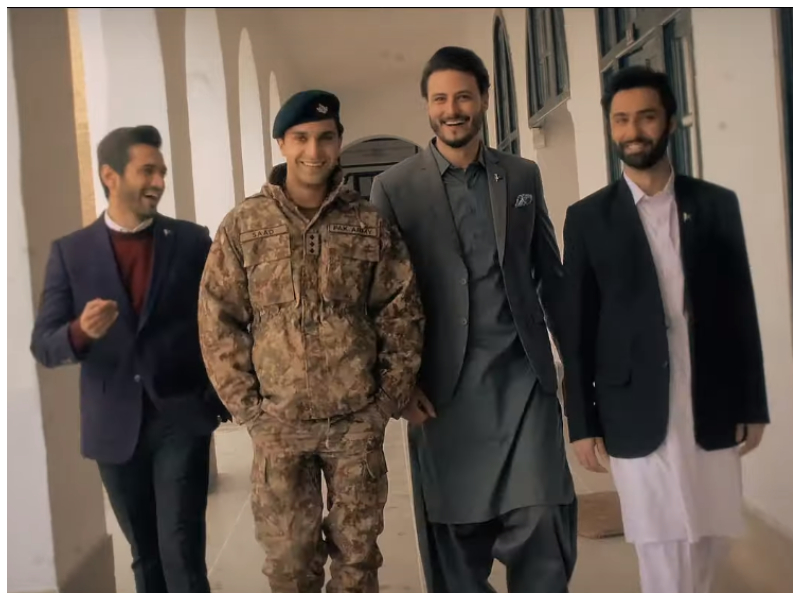 Just when the audience was already excited to watch the last episode of Ehd-e-Wafa on big screen, we have news that fans have more look forward to – a special appearance by one of our beloved stars!

The trailer of the finale is finally out and yes, Humayun Saeed is going to make a guest appearance in the finale as Major Humayun. The actor can be seen interrogating someone who appears to be Indian Air Force fighter pilot Abhinandan. 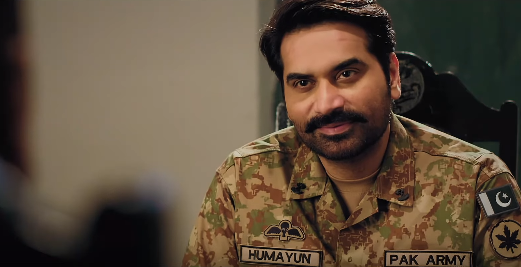 It seems the sequence aims to celebrate Pakistan’s victory over India in an aerial dogfight in which the Indian Wing Commander was captured last year on 27th February.

Ehd-e-Wafa’s last episode will be screened in cinemas across Pakistan on 14th March â€” a day before it airs on TV â€” as well as on 15th March. Judging by the progression of the play, we are expecting Saad (Ahad Raza Mir) to embrace martyrdom in his last moments, so we think the finale is going to be an emotional roller-coaster!

Hereâ€™s the much awaited trailer of Ehd-e-Wafa finale: 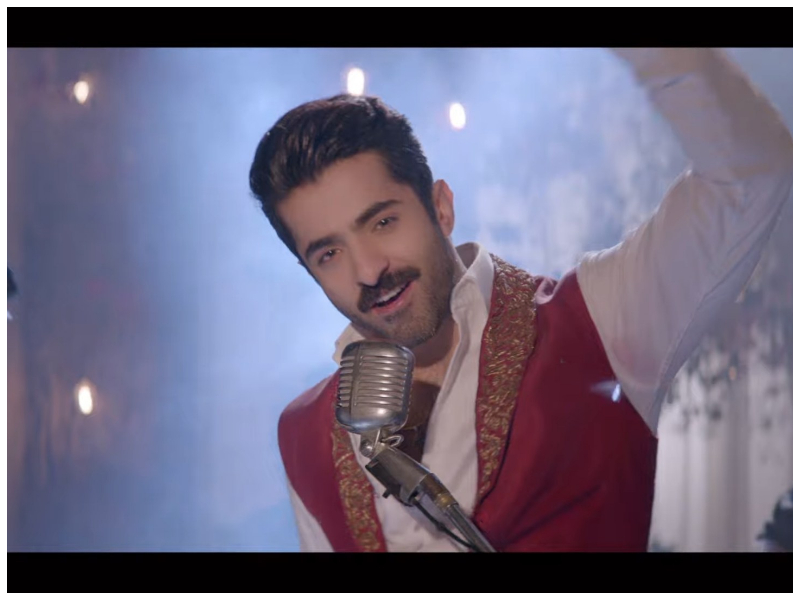 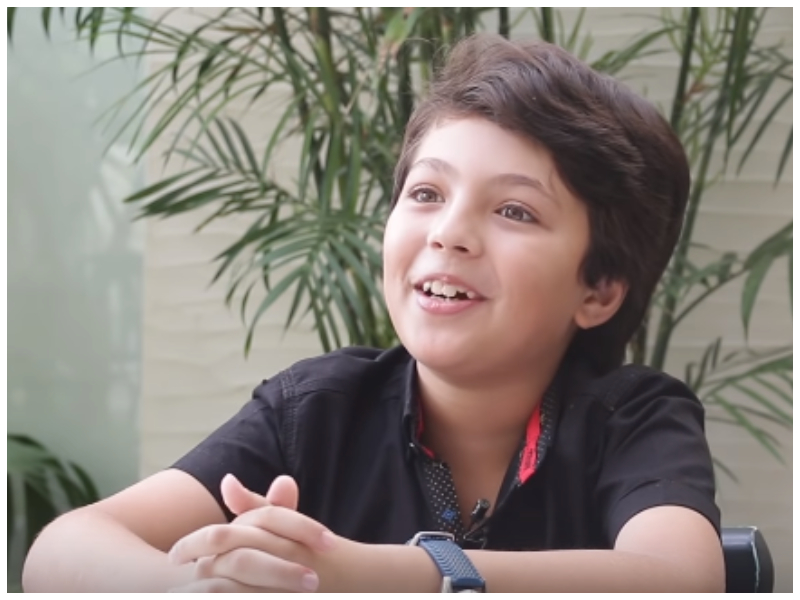 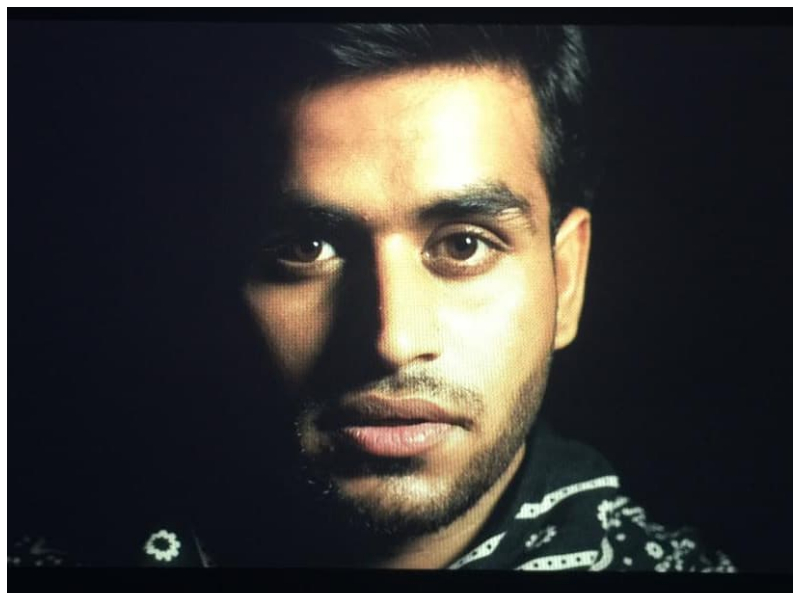