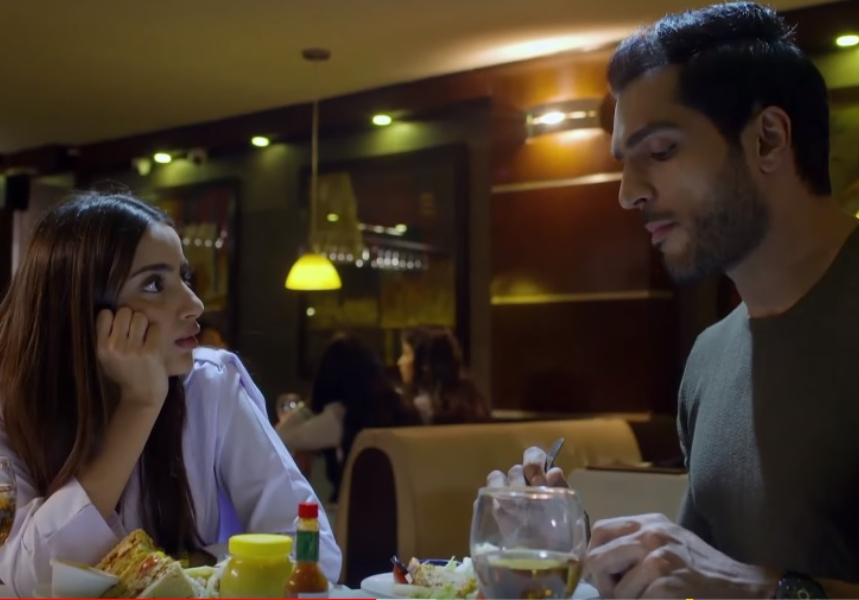 Gul-o-Gulzar is one serial that we are thoroughly enjoying out of the recent crop of dramas. Something about the story of the two best friends, Gul and Gulzar, glues you to the screen and weâ€™re trying to figure out what exactly is it thatâ€™s working so well.

The third episode of the serial aired last night and as usual, we were stuck in front of the TV for a good hour. The story picks up from the last episode where Adil, played by Omer Shahzad, hands Gulzar a love letter and the two best friends, Gul and Gulzar, sit down to analyze the situation.

Gulâ€™s opportunistic and highly materialistic side comes out in full force once she finds out about Adilâ€™s wealthy lifestyle. This is where itâ€™s cemented that her friendship is limited to her personal gains, as we see her immediately plotting on how to shift Adilâ€™s affections from Gulzar towards her own self. 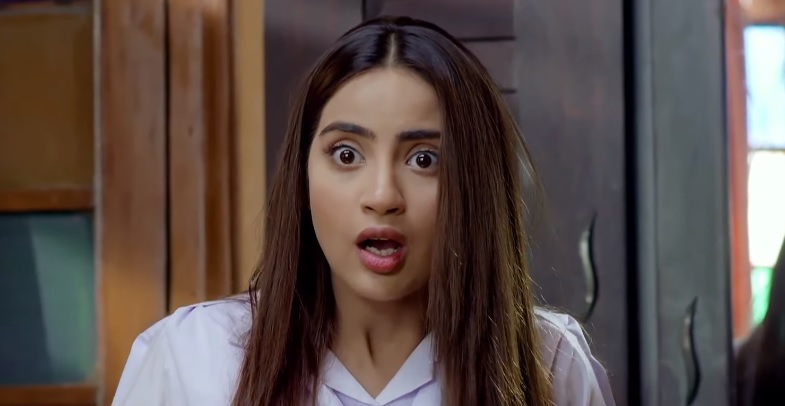 Gulzar remains the simple and chaste girl who has no interest in the handsome, rich guy whoâ€™s pursuing her relentlessly. It seems that her character will remain as naÃ¯ve as they come, placing her blind trust in Gul and never realizing what sheâ€™s really up to. This otherwise questionable situation is made believable by bonding between the two, who treat each other like sisters; you wonâ€™t really expect your sister to go behind your back, right? 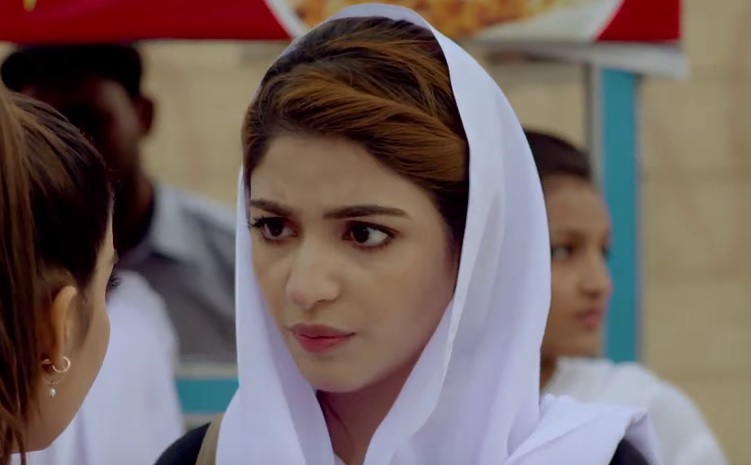 Omer Shahzadâ€™s performance as Adil is surprisingly good, one that we didnâ€™t really expect. Call it being uninformed but we really didnâ€™t think that he could pull it off as well as he has. His brooding looks are perfect for the character that he plays, and his serious demeanor lends the perfect amount of grit and haughtiness to Adil. While it is weird to see how easily he bonds with Gul, given his love for Gulzar, that little fallacy in the writing is masked very well with how the two gel together as a duo. We see his love for Gulzar turning into an obsession in the next few episodes. 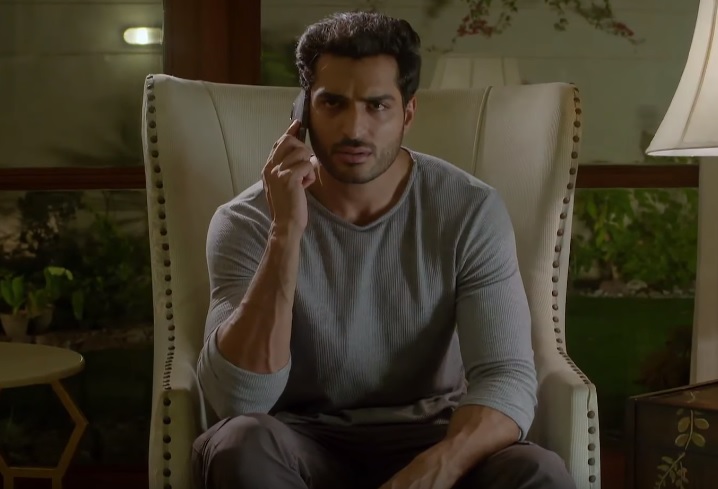 The episode ends at a crucial moment; Gul finds out that Gulzarâ€™s brother, who she fancies, is engaged to a girl he loves. Leaving the audience with a cliffhanger, the serial makes sure that viewers tune in again next week to watch how Gul reacts. We, for one, canâ€™t wait to see Gulâ€™s temperament following the revelation and it wonâ€™t be wrong to expect her scheming to hit the roof in the following episodes.

Watch Gul-o-Gulzar every Thursday at 8pm on ARY Digital. 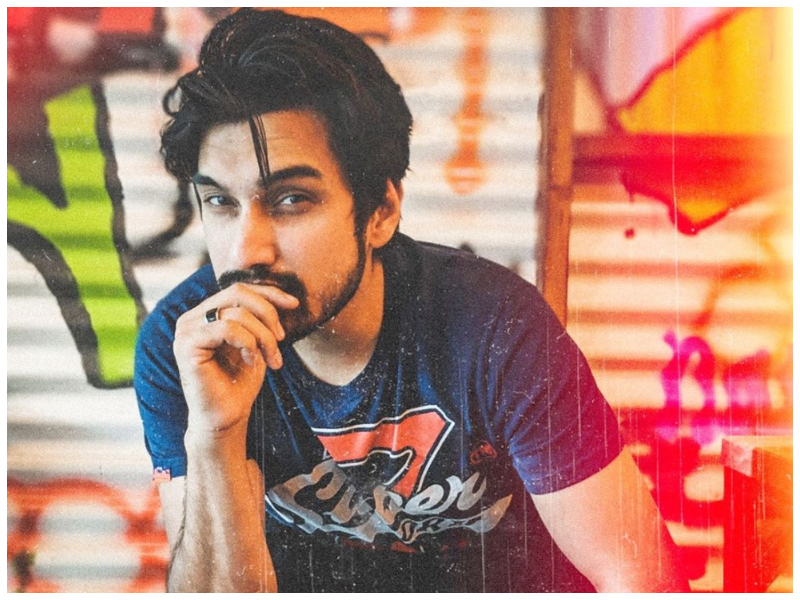 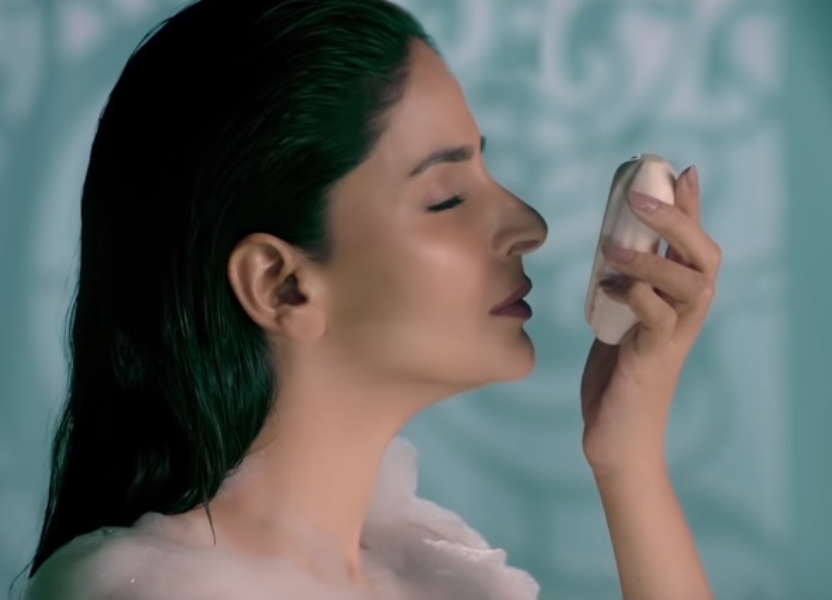 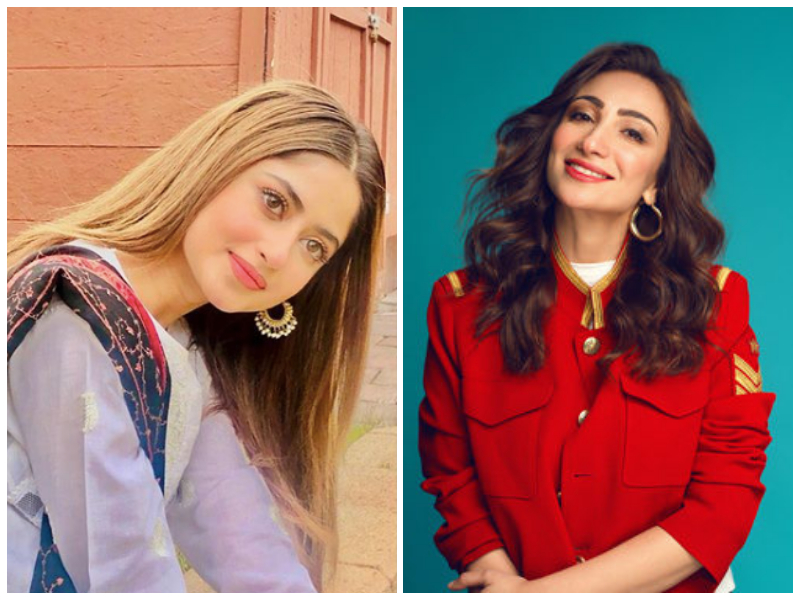