With the hashtag #Aineeb trending on Instagram to officially initiate what is anticipated to be a star-studded wedding, fans of of actors Aiman Khan and Muneeb ButtÂ were left high and dry as the rush of pictures ended with their dholki. There were too many unanswered questions regarding the Big Day; dates and designer outfits topping the list. The vivacious theme at Aimanâ€™s dholki gave us a hint that the wedding would be grandiose for sure.

While the couple has been quite private about giving away too much information, Aiman has exclusively shared a few details with Something Haute. If you were wondering about the bride and groomâ€™s attire, fret no more for we have the details for you.

â€œI will be wearing EK throughout the wedding while Muneeb will be seen in Nomi Ansari and HSY,â€ Aiman said. After wondering who ‘EK’ was, Aiman confirmed that EK is Erum Khan!

Aiman Khan at her dholki

Aiman further added that they are not yet disclosing any dates and venues of events as earlier they had faced serious predicament on their engagement ceremony.

â€œThe theme will be traditional and it will be a grand affair covering all events from bridal shower, mehndi and mayun, to nikkah, baraat and valima. We are also planning a Bollywood theme party but nothing has been finalized yet,â€ the bride-to-be said adding, â€œwe will be inviting all celebrated members of the fraternity and do expect many dance performances.â€

The upcoming two months promise a wedding galore in media circuit locally and internationally alike, so get ready to sit back and enjoy your Insta feeds. 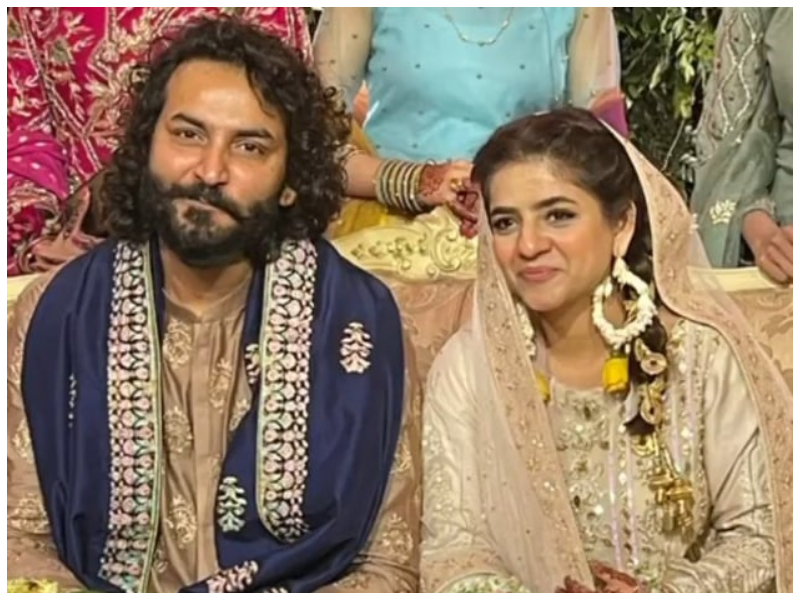 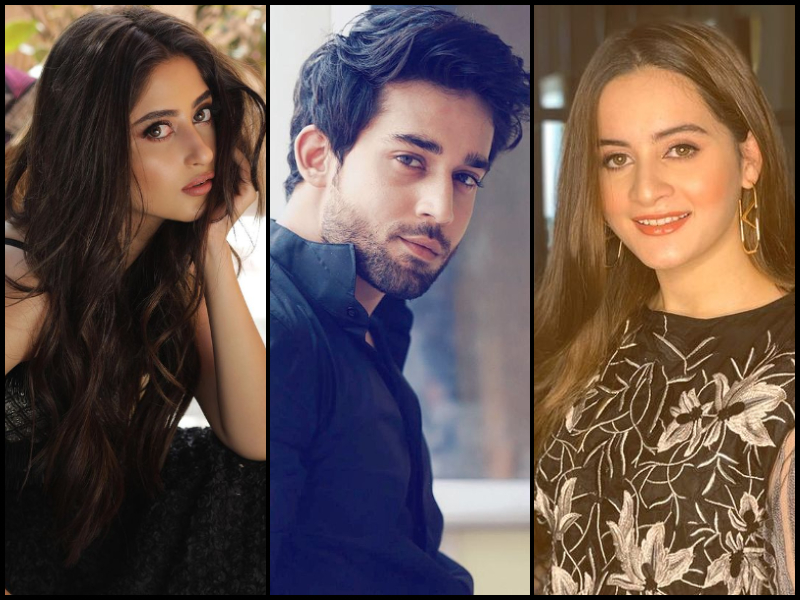 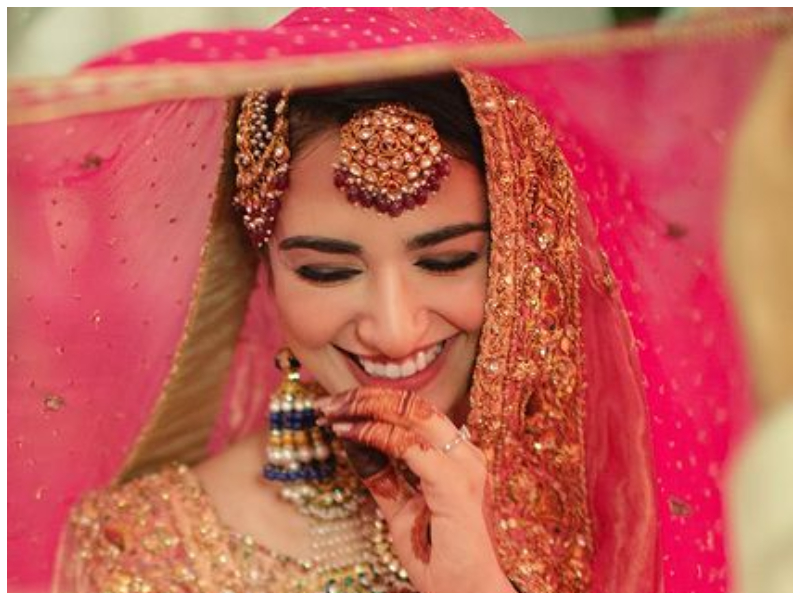