Exclusive: At the Filmfare ME relaunch in Dubai

Dubai was hot and happening on Friday night, thanks to the Filmfare Middle East relaunch that took place at the Rang Mehal at Bollywood Parks Dubai. But the weather wasnâ€™t as hot as the heartthrobs on the Filmfare ME red carpet and stage. The launch was a smashing success, as you must have gauged from the posts and videos circulating on social media. You know itâ€™s a mega show when you have the mediaâ€™s favourite stars like Fawad Khan, Karan Johar and Deepika Padukone in attendance. Hereâ€™s what happened before, inside and after the show; we take you behind the scenes, access you wonâ€™t get just from picturesâ€¦

Jackie Shroff was the first one to arrive at the venue and he looked super stylish in a blue floral jacket. I asked him for a quick statement to which he graciously said,Â â€œWhy not?â€ And when I started with â€˜India and Pakistani stars â€¦â€™ (without letting me finish my question), he said â€˜Kya?â€™ And walked away. Iâ€™m not sure why he did that but what I loved about him was that he stopped by everyone waving at him behind the fence and spent almost 20 minutes on the red carpet and took a picture with each and everyone who asked for it.

Then came Dia Mirza followed by Javed Jaffery and Bappi Lahri. Karan Johar, Fawad Khan and Manish MalhotraÂ decided to board the buggy, which seemed no less than a royal arrival. I am sure anyone would have killed to board that million-dollar ride.Â Fawad Khan, obviously was the hot favorite whose arrival was just few seconds before Deepika Padukoneâ€™s buggy arrived. Mehwish Hayat was the last one to enter but looked like the wait was worth it. I also spotted a lost soul in Hasnain Lehri, with whom I just exchanged a quick Hello!

Inside the hall, the agenda was driven by music and back to back felicitations. The night was kicked off by an unbelievably unprepared Jay Bhanushali, who was the emcee. His cue cards seem to have been in French as he fumbled on stage like there is no tomorrow. But the star power made up for it in more than one way. A beautiful tribute was paid to the late Sridevi followed by a montage of her legacy. The legendary singer Usha Uthup raised the energy level of the event with her club songs from the 80â€™s including â€˜Rambha Hoâ€™ and â€˜Nache Nacheâ€™ and then it got a little emotional when the glam diva Kalpana Iyer from that era was asked to join on the stage, which created a sort of historic moment.

Amongst those who were felicitated were Jackie Shroff, Karan Johar, Deepika Padukone, Fawad Khan, Mehwish Hayat, Bappi Lehri and Javed Sheikh. Not many were asked to share their thoughts after they received their awards but our very own Mehwish Hayat herself requested to say a few words and that was a very intelligent thing to do. She conveyed through her speech her happiness, pride and her share of disappointment that Pakistani films are not shown in India and we still have to choose a neutral venue to appreciate artists. Javed Sheikh shared the same sentiments and confirmed that â€˜Mujhe India se sirf pyar hi mila hai aur kuch nahiâ€™. Deepika unveiled the first issue of the FilmfareME and reminisced how the family would gather around every year to watch the coveted Filmfare awards and â€˜now I am on its coverâ€™.

Manju Ramanan, who is the editor Filmfare Middle East ended the show with a heartfelt gratitude and in her speech she reflected on the past year, which was rather a â€˜tough yearâ€™ for the publication. She said in her closing speech that all those months I kept on listening to a song by Shafqat Amanat Ali, (who happens to be her favorite Pakistani singer)Â â€˜Yeh Hosla Kaisay Jhukayâ€™Â from the filmÂ Dor. And then she called it a night.

We wish Filmfare ME, Manju and her team all the best and continued success. 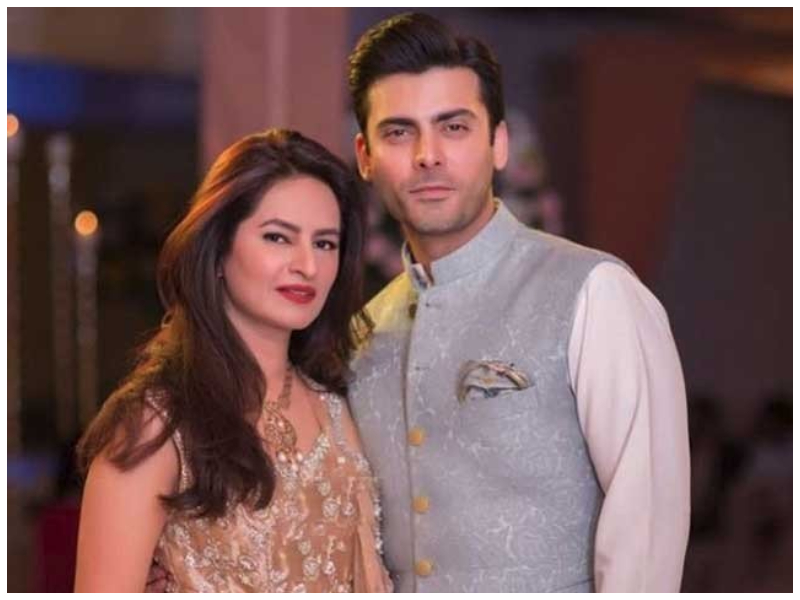